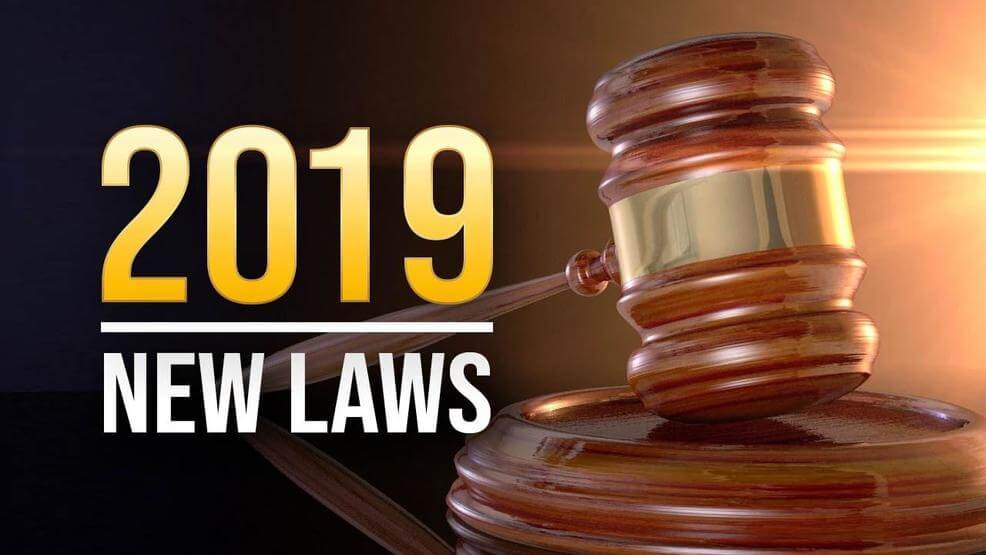 In the last year, a total of 369 bills were passed in the Arizonan legislature. Most of the laws have been effective in August, and eight laws were left to be implemented from the first day of the New Year.

The eight new laws include laws related to diverse fields starting from abortion to driving tickets.

Here are the details of the eight new laws you need to know.

These are the new laws that have taken effect from the start of the New Year. For the knowledge of the readers, a bill discussed and passed by both houses of the legislature becomes law only after the signature of the Governor on the bill. The governor has the power to veto the bill. Once it records the signature of the Governor, it goes to the statute and becomes permanent law.

Everyone should be well aware of the laws of the land and the rights of an individual. We hope to see many such required laws and amendments in the next session. It should be reported here that the next session starts from January 14.

Opportunity to Recycle in Tucson