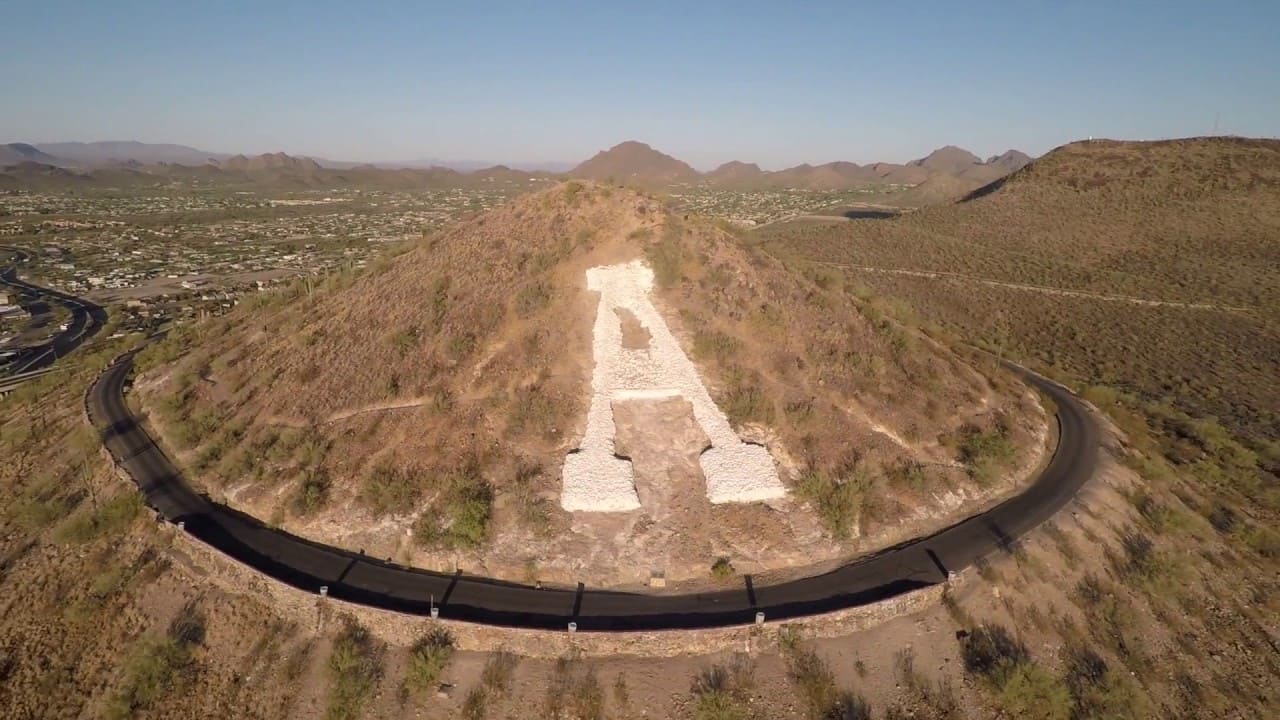 The city officials and residents are considering many changes on the Sentinel Peak Road, the road up “A” Mountain to make this safer. As per the official data, 173 incidents have been reported in the last six months.

The city has already installed two new 15 mph speed-limit signs and repaired speed bumps on the mountain, but the residents expect more additional upgrades from a list of 30 safety recommendations.

A safety review team created the assessment regarding the new upgrades after due study of Sentinel Peak Road and speaking with residents and users. From the evaluation, they got a list of few recommendations including law enforcement patrols and possible restrictions of motor vehicles on the mountain.

Michael Chihak, a neighborhood resident who has been advocating for safety changes, said he along with his neighbors has been in favor of some restrictions to the place, but they lack a proper roadmap for the same.

Tucson Councilman Steve Kozachik published the list full of safety measures in a newsletter. As per the newsletter, the road is too narrow for a multi-use path, and it’s inadequate given the current allowed speeds and road conditions. All factors along with access management are under review.

There is a list of recommendations which might get consensus and be acted upon by the City Council.

Chihak said that the proposed speed limits are just initial step as people are never that responsive towards the signboards. There are other measures as well which can be adopted after due consideration.

The urgency in this issue has been there for a long time but suddenly increased after 73-year-old cyclist Richard Ellwanger was struck and killed by an allegedly drunk driver going the wrong way in October. There was also an urgency to increase patrol in that particular area.

As per city officials, they are working with the Tucson Police Department to train at least ten people whose work could mirror that of a park ranger within Tucson parks.

As per the Tucson police’s statistics, a total of 173 incidents have been reported in the six months included break-ins, collisions, and shootings.

As per the residents, the presence of Police vehicles and uniformed personnel will make a huge difference in this matter.

The Tucson City will soon be conducting a five-minute survey from all Tucson transit services, including the Sun Shuttle and Sun Express, to gauge passengers’ travel behaviors through March.

The surveys would aim to understand the pattern of use of transport services in Tucson and the data can be used for improvement. It is also advised to the passengers to contact the surveyors, and they can be recognized as people wearing blue vests with I.D. badges.