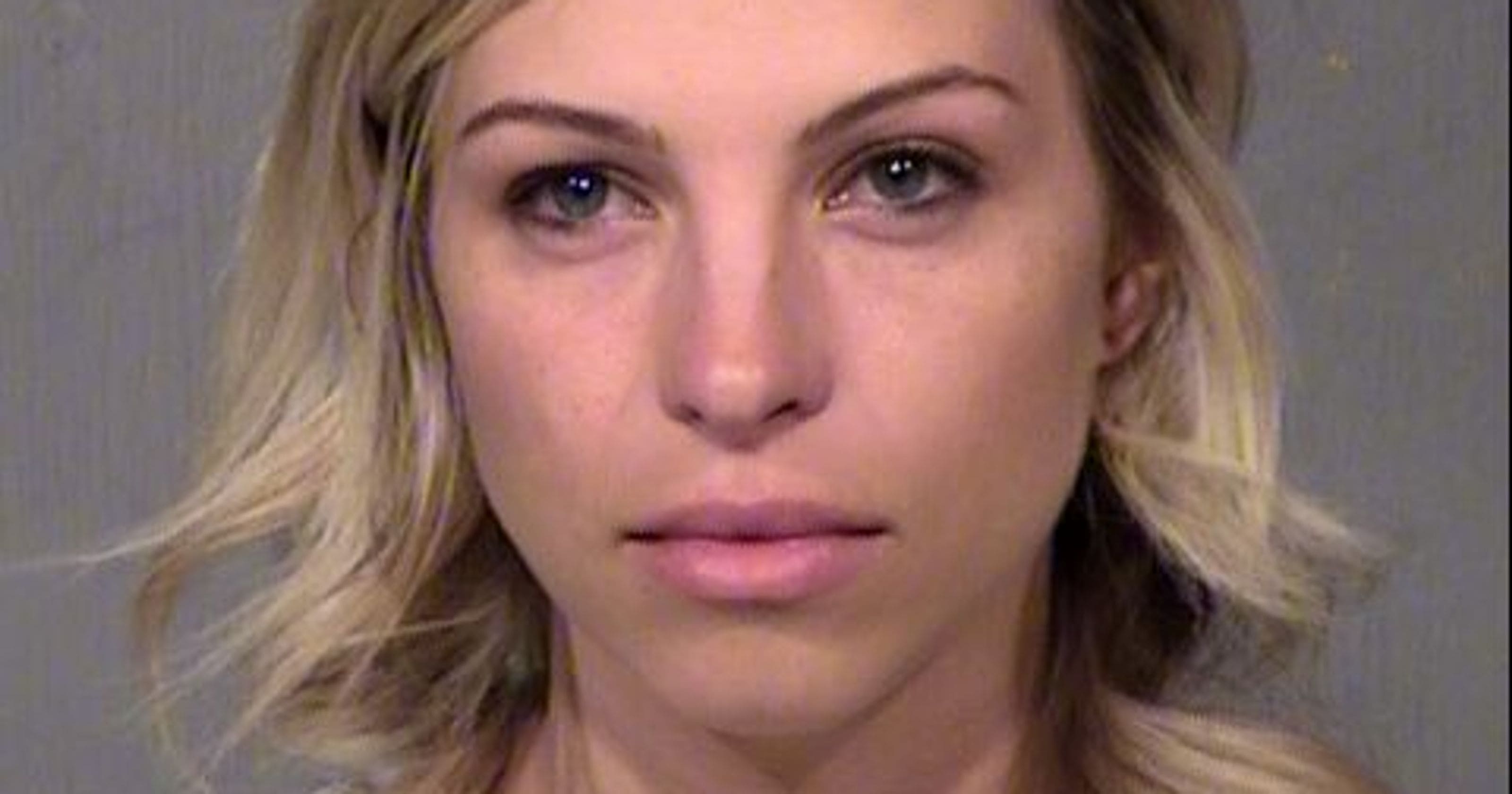 As per the parents of a West Valley teen, Goodyear teacher Brittany Zamora used her school district’s resources, including a school’s chat app to seek a sexual relationship from the student.

The family had filed a civil lawsuit against the Liberty Elementary School District and Zamora’s husband, saying the issue was known to them more than a month before the parents discovered it.

The lawsuit also puts the liability on the district as much of the sexual conduct has happened during the school hours and on school property.

Zamora was a sixth-grade teacher at Las Brisas Academy Elementary when the allegation of sexual relationship with a student discovered. She was later arrested in March on suspicion of sexual misconduct with her 13-year-old student after parents found illicit texts between the two of them.

As per the court records, the teacher and the student had sex multiple times in the classroom and her car. There might be a criminal case against the teacher anytime soon. It should be reported here that Zamora had already surrendered her state teaching certificate last month.

The family has demanded $2.5 million for the damage from the school in Maricopa County Superior Court. However, Zamora’s lawyer was not available for comment.

The lawsuit also includes the failure of the school in monitoring an online instruction app called Class Craft, on which students and teachers can chat, and other social media platforms.

Steve Weinberger, an attorney representing the family, said that there is a high possibility of misuse of the application by other schools as well and he added that anything could go under the purview of the district.

Zamora used Class Craft App to contact the student to manipulate the student, as the complaint states sexually.

As per the latest information, it is still unclear whether teachers are still using the app and what steps the district has taken to monitor its use. There are also no laws in the State to monitor communication in platforms such as Class Craft.

The App is available online, and it advertises itself as a way to foster a “favorable school climate and educational outcomes by getting kids excited about school and improving engagement.

The lawsuit filed also alleges that other teachers also have warned the school administration of inappropriate behavior they observed by Zamora with the student as early as January 2018. And in March the parents of the student discovered inappropriate texts between their son and Zamora.

By that time, Zamora and the student had sexual relationships multiple times, including on school grounds, according to the complaint.

And as the principal discussed the issue with the teacher, he thought it as teacher-student favoritism and warned Zamora not hang out with him anymore in the recess.

The lawsuit also names Zamora’s husband. It alleges that he knew that her wife is sexually abusing one of her students and he had the duty to report it.

As per the lawsuit, Zamora’s husband talked to the student’s father and persuaded the parents not to report it to the police.

The lawyer representing the family said the incident had given a devastating impact on the family of the boy. It has affected the student individually and also the family dynamics. After the incident was reported, the behavior and his schooling had been primarily impacted.