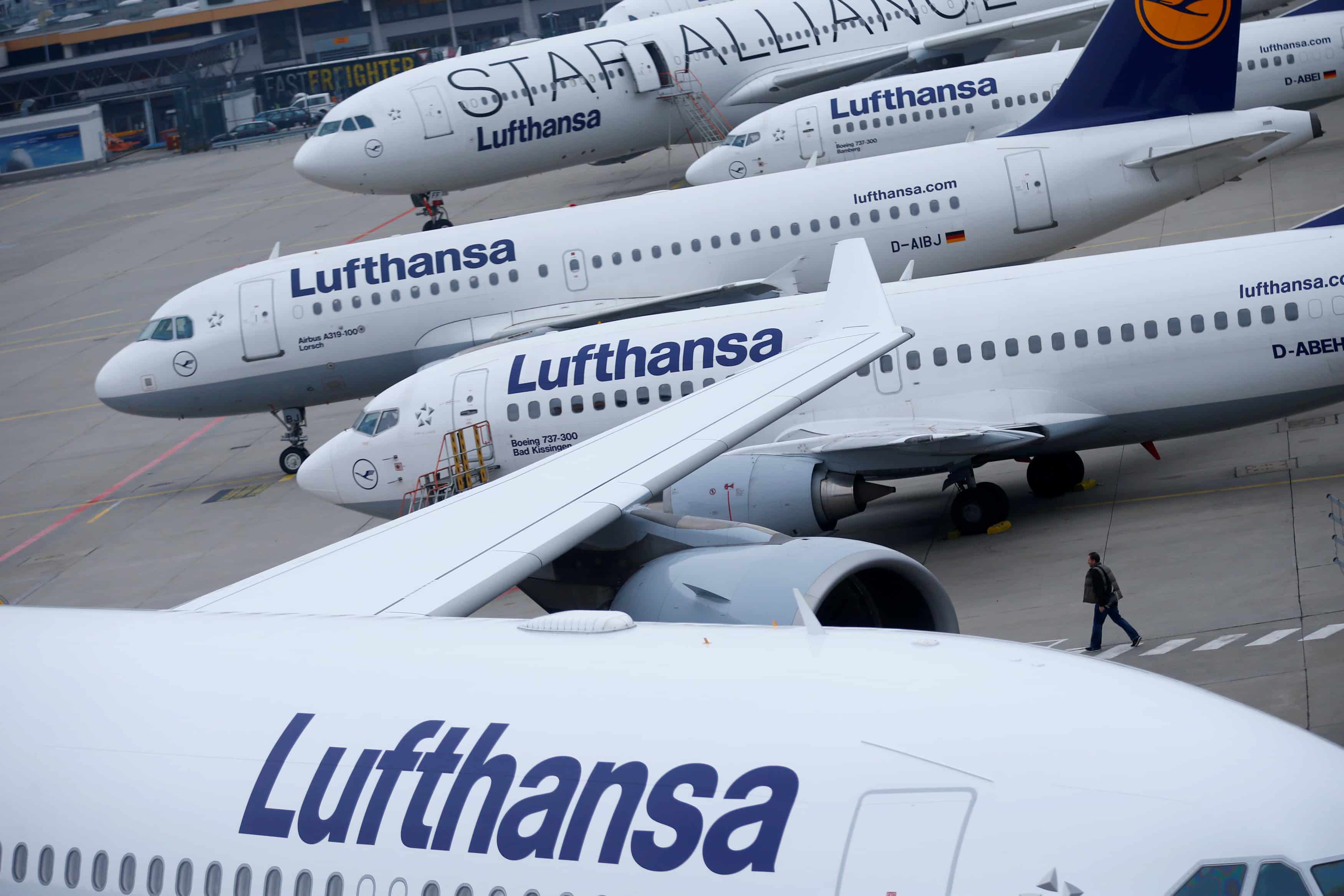 Eurowings, fully owned subsidiary of the Lufthansa Group, made a new announcement on 7th August that it will launch non-stop flights between Frankfurt, Germany, and Phoenix within the next year.

The service will be offered for 5 days a week, basically from Monday to Wednesday and from Friday to Sunday, till November 2020. The aircraft will take off from Frankfurt at 2.05 pm, reaches Phoenix Sky Harbor International Airport at 5.05 pm and later depart from Phoenix at 6.55 pm, lands in Lufthansa on the next day at 3.05 pm.

The Eurowings flight will have three class arrangements, 22 business class seats, 231 economy class seats, and 17 premium class seats. The total capacity of the flight is 270 seats.

“We are thrilled to connect the Phoenix metropolitan area with Lufthansa’s Frankfurt hub, where we offer over 200 connecting flights to cities across Europe, the Middle East, Africa, and Asia. Phoenix is one of the top growth areas in the Southwest, with a robust economy that has links to companies in Europe and beyond. The new Eurowings flights will definitely usher in a new era for both leisure and business travelers alike in Arizona and throughout the Lufthansa network.”

As of now, Eurowings provides US-based service from the cities of Germany to Miami, Newark, Fort Myers, JFK of New York and Las Vegas.

Apart from this, in 2020 summer, Eurowings will also start service from Frankfurt- Anchorage, Munich- Orlando, and Munich- Las Vegas. The tickets will go on sale from 7th August.

Earlier to this, from 2001- 2003, Lufthansa Airlines provided services from Phoenix Sky Harbor to Frankfurt and Dusseldorf. The Phoenix Sky Harbor Airport had everyday service to London over British Airways from 1996, still continues to offer this service.

“It is great to see our City Council-approved Airline Incentive Program continually pay dividends to our community with the addition of another non-stop flight to Frankfurt.”

As per the latest economic impact research, Phoenix international flights add more than $3 Billion to the domestic economy every-year. The non-stop flight service to London is accountable for around $2.3 million per day, alone, which is introduced in the Phoenix economy.

The City Council of Phoenix accepted a revised airline incentive program that allows for funds to boost international flights. This is a standard process at leading airports today. The funds are 100 percent from airports revenue.

The convention bureaus of Greater Phoenix, Tempe, Scottsdale, Chandler, Mesa, Gilbert, and Glendale along with the Arizona Office of Tourism are financially backing the work.