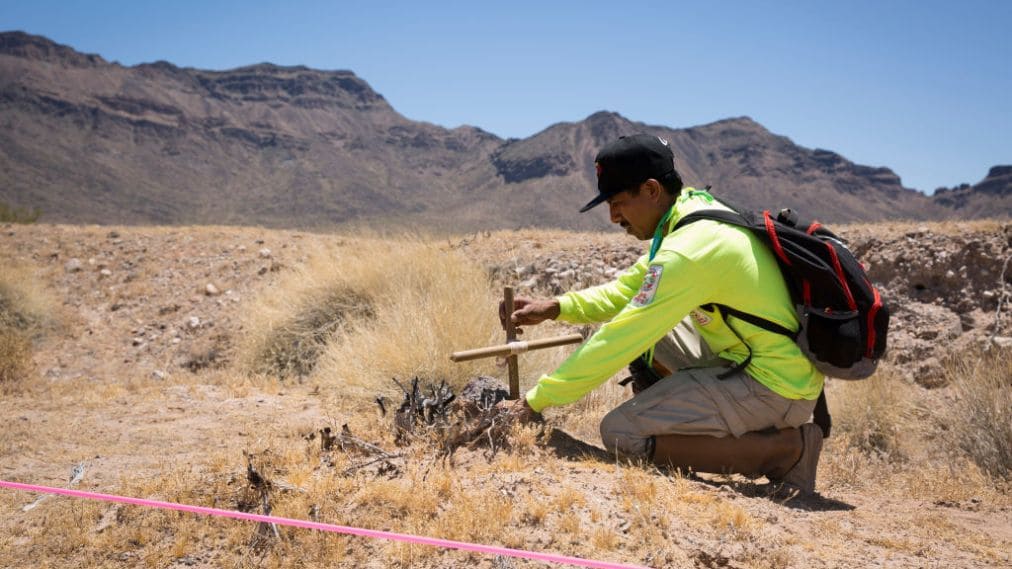 Four aid workers related to one faith-based humanitarian aid group have been convicted for leaving food and water for migrants in an Arizona wildlife refuge along the U.S.-Mexico border.

The convicted air workers belong to one faith-based humanitarian group ‘No more deaths.’ They were caught on August 13, 2017, by a Federal Wildlife officer as they left water jugs, beans, and other supplies for migrants in Cabeza Prieta National Wildlife Refuge, which shares a 50-mile border with Mexico. As per the group, 155 migrants have died in the refuge since 2001, and they aim to minimize the deaths by providing food and necessities.

The judge, United States Magistrate Bernardo P. Velasco, ruled that three of the volunteers – Oona Holcomb, Madeline Huse, and Zaachila Orozco-McCormick have been convicted for entering into a national wildlife refuge without a permit and abandoning personal property or possessions. And the fourth volunteer, Natalie Hoffman, has been convicted additionally for entering into the national wildlife operating a motor vehicle in the wilderness area. Now each of the volunteers will have to remain in jail for six months.

As per the reports, the conviction is the first such instance against the humanitarian workers in the last decade.

As per the judge’s statement, the women had failed to get permits for expanded access to the wildlife refuge, had gone off the roads where they are allowed to travel and left behind their belongings. The verdict was read that the action of the women eroded the national decision to maintain the refuge in its pristine nature.

The organization reacted to the verdict by saying that the decision is part of a larger crisis of conscience in the U.S. Another volunteer at the same organization said that moral principles drove the four volunteers.

The organization appealed that the verdict challenges not only to the volunteers of the concerned organization but also the people of the whole nation who are driven by conscience. They asked of giving water and food is illegal in the country, what humanity is left in the law of this country?

It should be reported here that five other humanitarian workers are also facing similar charges in a trial held in later this winter.

In this case, the judge rejected several defenses made by the volunteers justifying their acts on moral, ethical and spiritual beliefs to help others in need.

The aid workers also told in the court that an Assistant United States Attorney had deliberately misled them that the Department of Justice would not prosecute them.

The judge also reprimanded the organization for misleading volunteers about the legal risk they might face while doing the work.

The judge wrote in his verdict that each of the four convicted women acted on the belief that the worst that can happen to them is a fine or ban. No one in the organization has informed that the activities they were undertaking were liable to be prosecuted as a criminal offense. Even the volunteers had not made any independent inquiry into the legality or the potential consequences of the activities they were undertaking.

The organization No more Deaths have said that they would hold a vigil outside of Eloy Detention Center in Arizona on Saturday night protesting the verdict.

The four aid workers are among the total nine workers who have been facing charges of entering into the wilderness and leaving food and water for the migrants in the Cabeza Prieta Wildlife Refuge, a vast and remote area near Ajo, Arizona. There were countless instances reported here in this area of missing persons and deaths.

Hacienda HealthCare Suspends the Doctor who Cared for the Rape Victim