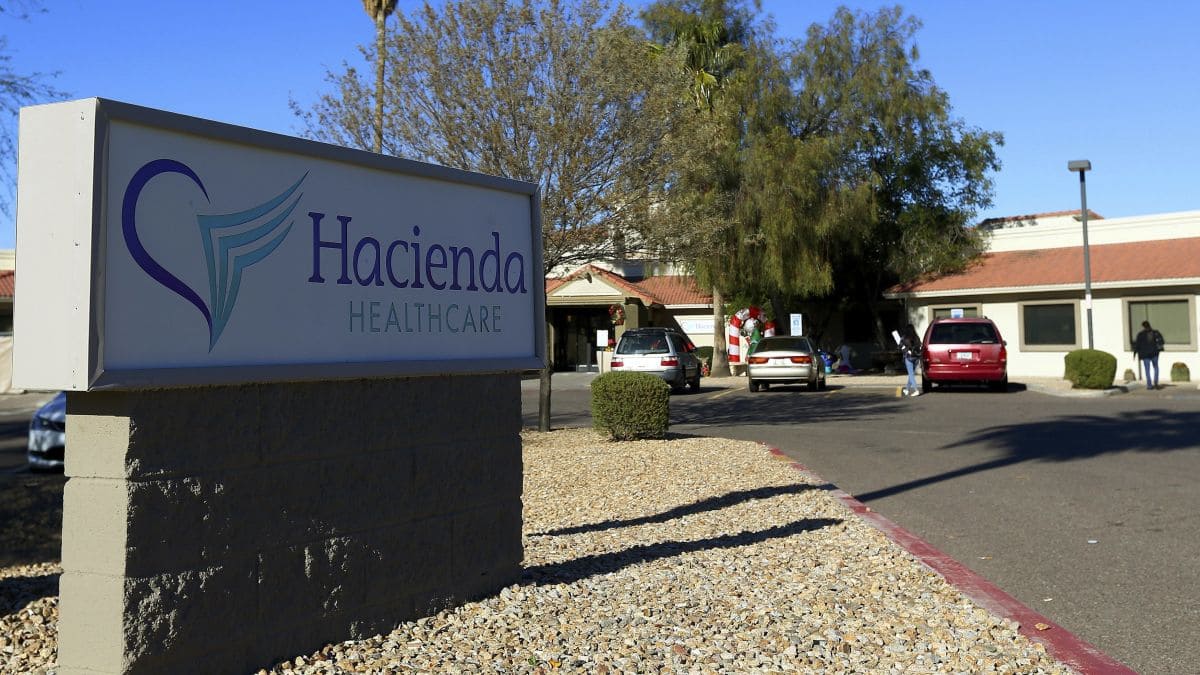 After the heart-wrenching incident of sexual assault and rape of a 29 years old bedridden woman at the Hacienda HealthCare, the nursing facility now seems to have acted on the negligence. Two physicians are responsible for the task of caring the victim have been suspended and are not providing their service in the healthcare.

The incident also has made the CEO of Hacienda Healthcare to resign on the same day the news of this assault reported.

Last week, John Micheaels, the attorney representing the woman and her family said the girl is not in a coma and can respond to her family members in a limited way, and this condition of her is due to the seizures she had earlier in her childhood.

It should be reported here that the woman gave birth to a boy on December 29. And the staff present there said that they had no idea that the woman was pregnant. As per the reports, the woman is not even capable of taking her decisions.

As per the court records, the woman, who is a citizen of the San Carlos Apache Tribe, has been a patient at Hacienda for 26 years. The records say the woman is “not alert” and needs a “maximum level of care.”

State agencies have ordered to Hacienda healthcare to pay for a third party to manage operations during the investigation period to ensure proper care and treatment is provided to the existing patients. The authorities also have ordered not to allow any new admissions to the healthcare for the time being.

Statement by the Healthcare-

The healthcare has issued a statement stating that the two doctors who were responsible for providing service to the victim are no longer providing their service in the Hacienda healthcare. One doctor has resigned, and the facility has suspended another. The statement also stated that the healthcare is offering an apology and sending deepest sympathy to the client and her family. Hacienda intends to do everything possible to restore its credibility in the eyes of our patients, families, the community and our agency partners at every level.