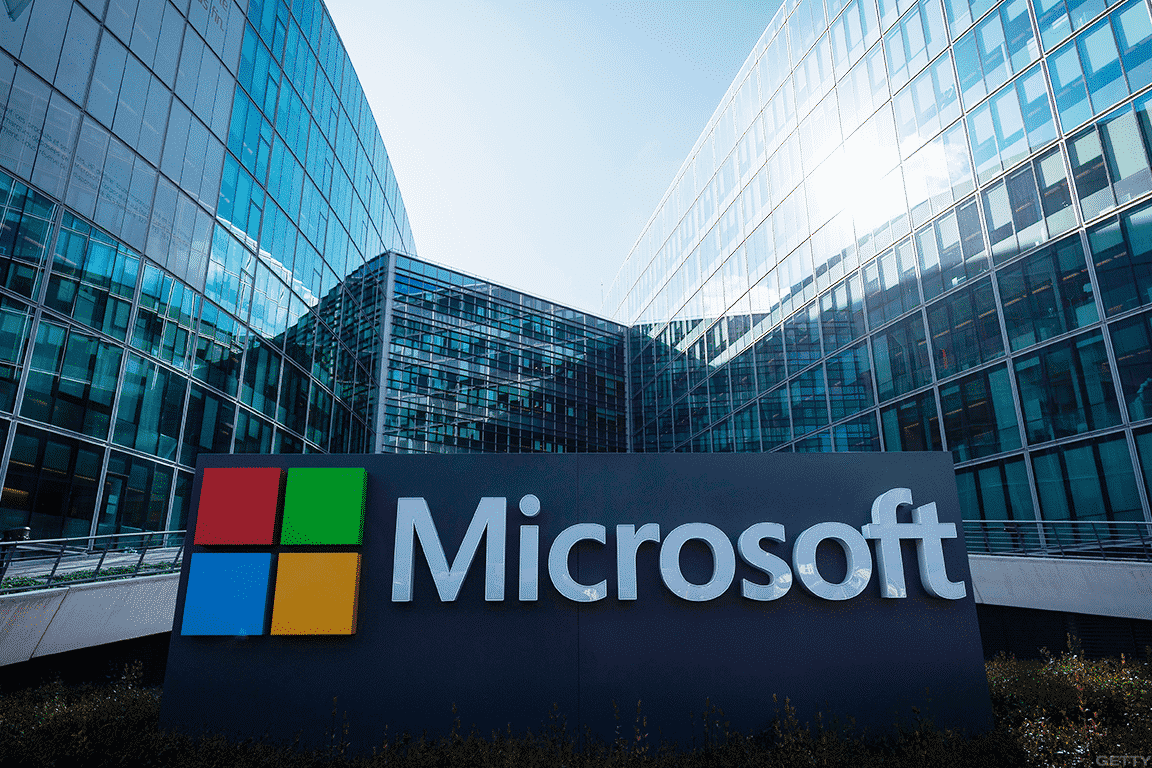 Microsoft informed about the upcoming project in a press conference at Microsoft’s Tempe office.

Microsoft firm will collaborate with Arizona based First Solar, over Sun Streams 2 photovoltaic (PV) solar plant’. It’s a 150-megawatt plant that uses some complex and ‘eco-efficient’ solar techniques, available in today’s world and will offer sufficient power to cover the energy load needed for new datacenters once the solar project starts working.

“Arizona has been increasingly embracing the technology industry with a pool of growing talent, affordable quality of life for employees, and as many 200 as sunny days a year making it an ideal location for investing in data centers and solar power.”

He also stated these resources would support Microsoft’s cloud services growing demand, in the Phoenix region and also the western US, completely.

Microsoft will also partner with Arizona Public Service on the solar project, the objective of the tech company is to achieve its goal and work on it, wants data center campuses to be powered by 70 percent renewable energy by 2023.

Janous stated we seek to build our new data center campuses to be the most ‘sustainably designed data centers’ across the world, powered entirely by renewable energy, and we are obtaining this vision in association with APS and First Solar.

Arizona Commerce Authority-CEO and President, Sandra Watson said, we are excited that the tech company has picked Arizona for these new facilities, which will bring over 1,100 indirect and direct employments in construction and data center works and have an important economic effect. We thank the company for investing in Arizona State and also thank Arizona Governor, Goodyear Mayor Georgia Lord and EI Mayor Alex Hermosillo for their guidance and also our associates at APS for assisting bringing this solar project to life.

With the Datacenter Community Development project, Microsoft is closely involved in Goodyear, El Mirage, and Arizona. In 2018, the tech company invested over $80,000 on projects that provide economic, social, and environmental gains to the Arizona State.

“The City of El Mirage is excited to welcome the Microsoft Corporation to CenterPoint Logistics Park. Microsoft is building a 254,000 SF world-class, sustainable data center campus on 150 acres in southern El Mirage. The Microsoft data center campuses benefit the City and region by investing millions in our economy, creating more than a thousand construction jobs and hundreds of permanent, high paying tech jobs that will improve the quality-of-life and opportunity for residents and the state.”

Phoenix Police Department To Roll Out Body Cameras Within This Month