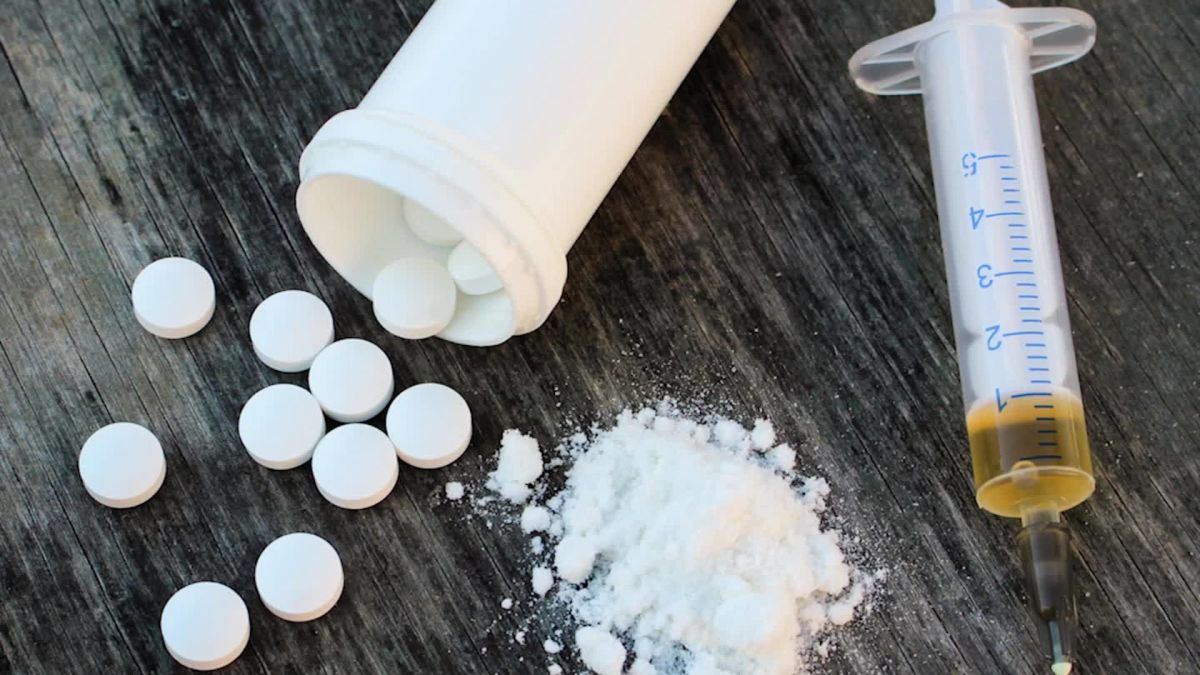 A huge number of fentanyl pills were seized across Arizona this year, and the Drug Enforcement Administration is concerned about the number of the deaths.

The Drug Enforcement Administration Phoenix and Arizona Law enforcement announced that it has seized more than 1.1 million fentanyl pills so far.

As per DEA, these pills designed same as the oxycodone M-30.

A recovery addict, Lindsay Keovorabouth is working at the Drug Enforcement centers helping others to beat the addiction. She said that a lot of people have died due to the overdose of the pills. When the pill is taken more than once, the people die. Mathew Arnold is another patient who is getting recovered and under treatment from this fentanyl pills.

Mathew Arnold said that he started taking these pills from the age of 18 after he took out his wisdom teeth. The pain was too much for him, and Mathew Arnold started taking the pills twice or thrice in a day and found out that he started loving to take the drug. He was prescribed medicine for two days but then switching to this fentanyl pills was much cheaper and easier for him.

The fentanyl is added to the heroine(drug) so that people can be more addicted, and it also increases the power of the drug. As per DEA, the Mexican cartels started making their fentanyl pills marketing as “Mexican Oxy”.

The DEA also added further that these fentanyl pills have taken over Arizona three times more each year since 2016.