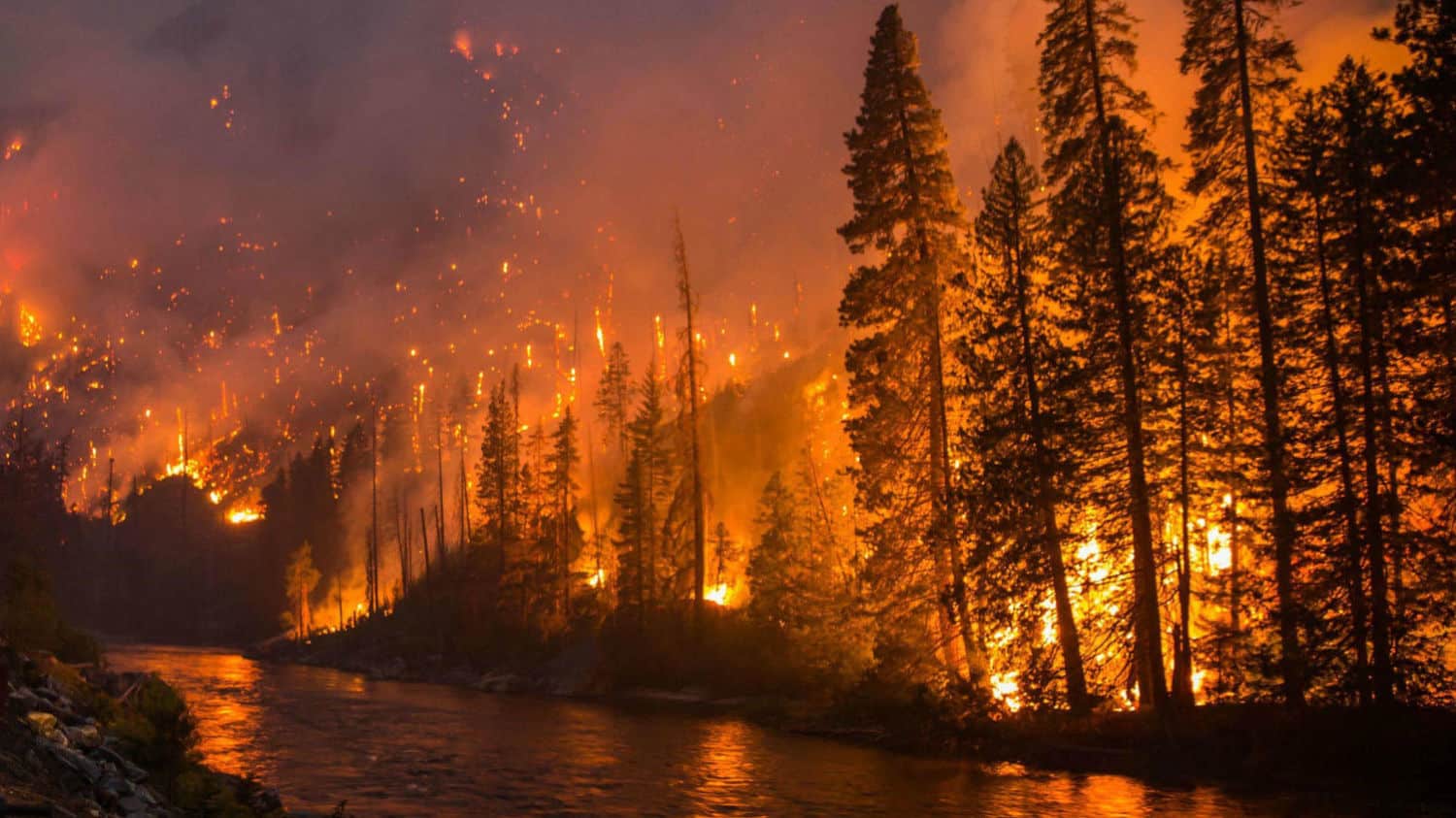 The Woodbury Fire remains unstoppable; it is just growing each day. Currently, this is the biggest fire in Arizona State. The Woodbury fire is continuing to burn more and more acres and now the fire has covered more than 100,000 acres of land.

Nearly 900 firefighters are deployed and dealing against Arizona’s Woodbury Fire. The Emergency Information Network announced that the Woodbury fire is under investigation and believes the fire could be human-made. The Woodbury Fire incidence started on June 8, 2019, and still continues to cover large acres.

The State Highway 88 was almost covered by fire on Sunday due to which the highway is currently closed. The National Monument and Tonto Nation Forest also remain closed.

On Monday morning, the fire reached 112,899 acres. The fire in the Superstition Mountains had crossed 100,000 acres mark. However, on the previous day, the fire had covered 96,000 acres. The fire expansion was less in comparison to the weekend.

The Woodbury fire is considered as the largest wildfire in the Arizona state. Firefighters and crew members are regularly working to control the fire, Crew members are holding the fire lines and around 100 peoples have been shifted from the region.

The authorities mention the wildfire is 25 percent under control and around 900 members are working towards controlling it.

The Incident Management Team is happy to report that no structures have been lost to date from the Woodbury Fire. Efforts to protect values in the Highway 188 corridor in Roosevelt have been successful. Lakeview Park is one of these values protected.

Authorities associated with Gila County have already issued a warning for people to evacuate, especially people residing in the Roosevelt Lake area and Roosevelt.

However, a temporary shelter home has been established for community members and for small pet animals. Community members can reach at 4735 S. Ragus at Lee Kornegay Intermediate School in Miami. People are extending their support and donating essential things such as snacks, water, and fruits as the battle against the Woodbury fire continues.

The wind is allowing the fire to move to the south of Apache Lake towards Reavis Valley Trailhead. The sixth largest fire in the history of Arizona is few miles away from the homes situated at Roosevelt Lake. Gila County has completely been evacuated.

Red Cross Shelter supervisor of America, Dan Delaney, and her team members have extended their support for evacuees. They welcomed evacuated people, who had no place to stay. People are offering donations to the community.

People are bringing water by calling and finding out if there’s anything we need. So it’s been pretty amazing.

Humane Society of Arizona is also working in association with the Gila County Animal Control and establishing an emergency shelter for animals at the Intermediate School in Miami.

The Emergency Information Network gave the latest news on Sunday,

Wildfire has moved into a different vegetation type on the easternmost perimeter, resulting in decreased fire behavior, as predicted.

Another three weeks required to bring the fire under control, officials say.