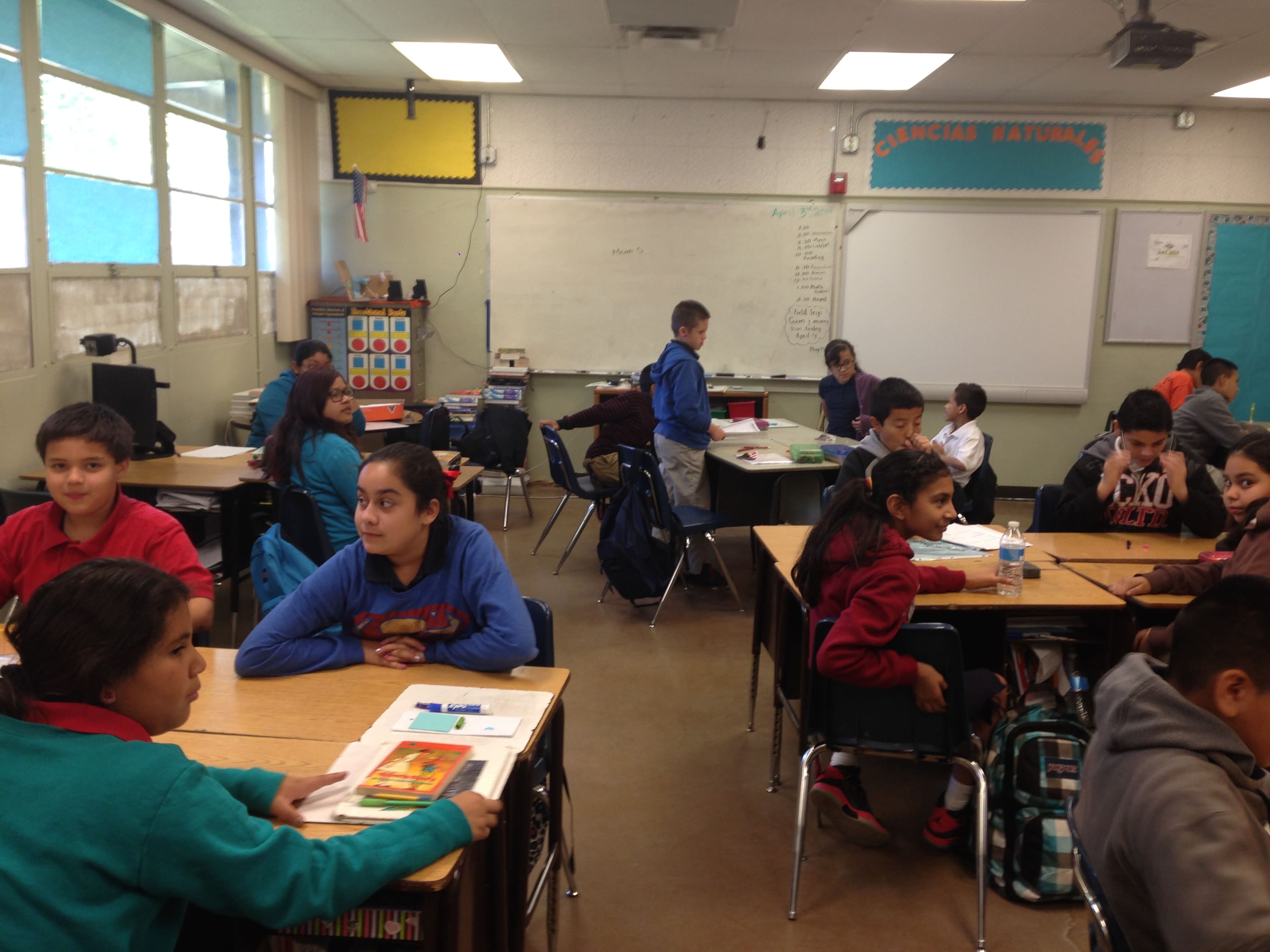 According to a report by Centrist Think Tank, the Grand Canyon Institute, more than 100 schools in Arizona are on the verge of closing. The reasons for this could be financial management, increasing debt and decreasing enrolment.

GCI inspected the finances of charter school between the year 2014 and 2017 and concluded that approximately 105 of all the schools have been losing greater than 400$ per student annually.

The report further goes on state, that from those 105 schools it is almost certain that more than 50 charter schools will shut down in the near future.

As a whole, the 544 charter schools of Arizona have more liabilities than their total business worth which is to educate children from kindergarten to 12th-grade.

The authors of the study have stated that dozens of charter school operators were permitted to borrow money against estimate future admissions to fund new facilities. However, the students didn’t turn up as expected, and the operators went into loss.

The findings also reveal that the declining student population in more than 66% of the charter schools have been witnessed during the ongoing four-year period.

Moreover, the funding that is given to the charter schools is determined on the basis of the number of admissions in the school. Since the enrollments in the majority of these schools have diminished in recent times; it leaves charter operators with little money to pay off debts which ultimately is going to result in a deficit.

The institute has come up with three reports providing details on doubtful financial practices in charter schools. These practices mainly include windfalls to the operators of charter schools as well as the practice of self-dealing.

The Grand Canyon Institute has asked for more consistent and proper overseeing of charter schools to check and mitigate financial problems in the future.