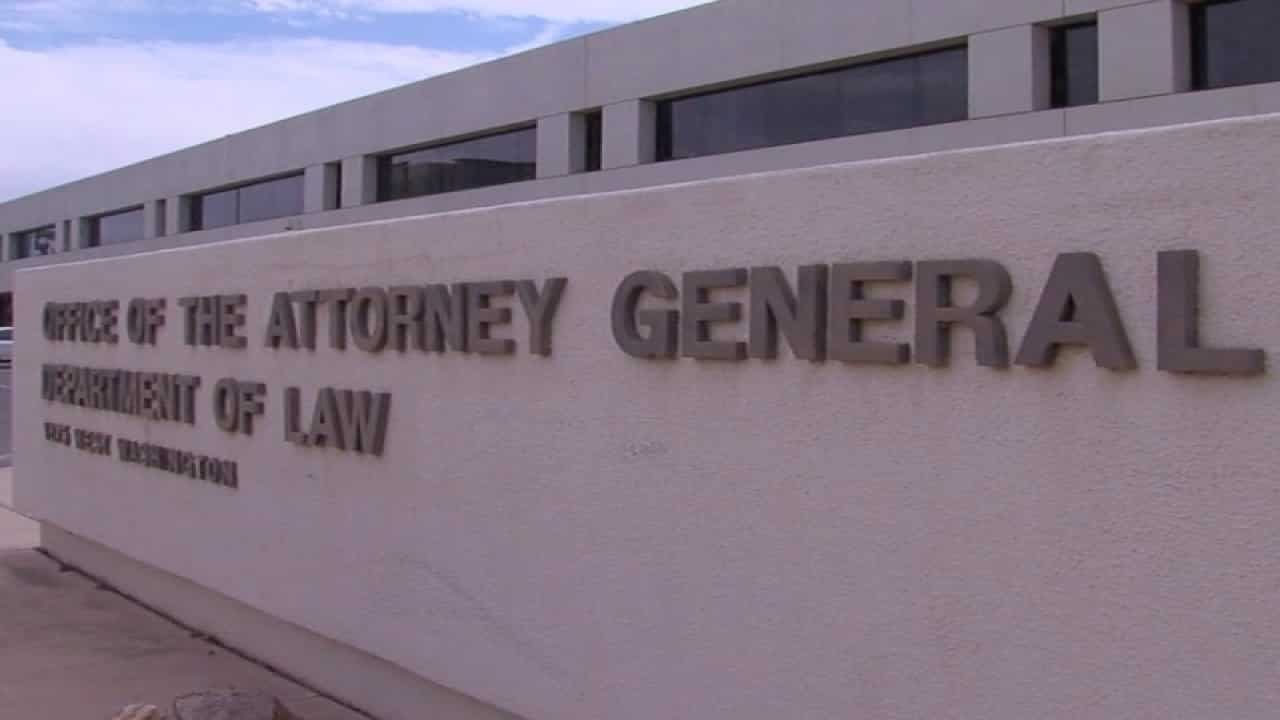 A grand jury has charged people on multiple charges involving a drug distribution ring that operated in the South Phoenix, the Arizona Attorney General’s Office said.

The indictment comes after a year-long Phoenix police investigation that involved dealing in Oxycodone, crack cocaine and marijuana, the office said in a press release Wednesday.

As per the Attorney General’s Office, police served 14 search warrants in the South Phoenix area between January 25 and Feb. 8.

The indictment has charged the 11 people with nearly 30 counts total, including illegally conducting an enterprise, possession of narcotics, multiple charges involving the possession or sale of the drugs and misconduct involving weapons.

Charles Sam Riggins Jr., 46 and Rachelle Woodard, 40, are suspected of manufacturing and selling the drugs to several of the other defendants who face charges of possessing or transporting drugs for sale, according to the Attorney General.

However, their ages have not been made public yet.