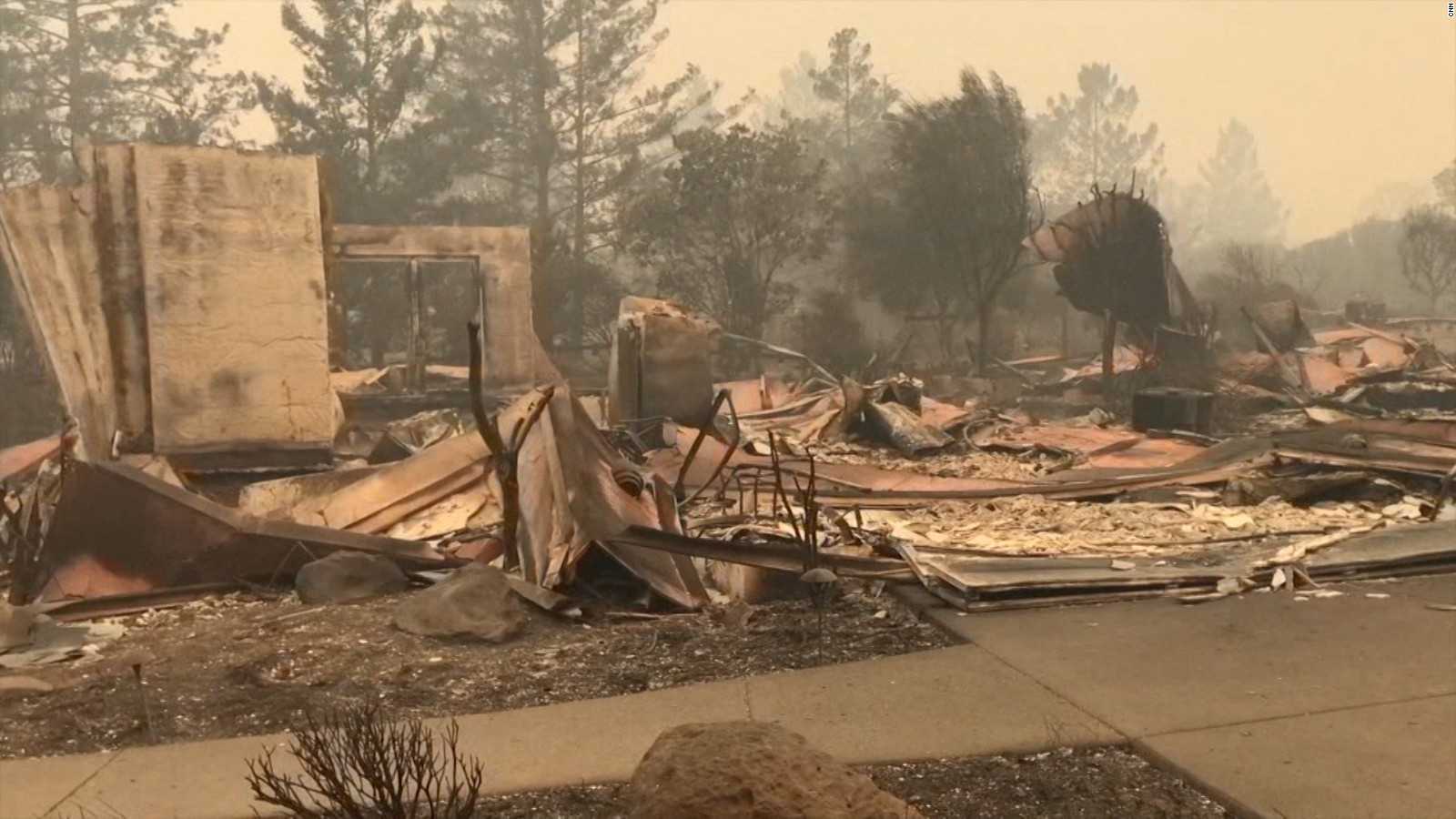 According to Phoenix fire officials, a fire took place at a Phoenix home at early Saturday morning, and it has left a senior woman dead. The fire broke out near the corner of 15th Avenue and Broadway Road.

Around 7:30 A.M in the morning the members of the Phoenix Fire Department acted to a house fire near the 15th Avenue and Broadway in Phoenix. The fire was so heavy that the flames destroyed the entire house. The officials also confirmed that the elderly woman who died in the house fire was caught in the blaze and was later rushed to the hospital where she was pronounced dead.

The information that has been extracted from the scene where the fire broke is irrelevant, and the officials are doing their best to determine the exact cause and circumstances that led to the fire.

The age of the woman who died in the fire is currently known, and it is believed that the woman must have been in her 70s or 80s.

The officials have informed that entire Phoenix home was destroyed in the fire and therefore, it is proving difficult to evaluate the cause of the fire. As of now, it is not clear as to how many people lived in the home or how many may have displaced owing to the deadly fire.

Also, the investigators have not been able to determine whether the home was equipped with smoke detectors or not. The investigation is still in its early stages, and therefore no other details have been provided by the Phoenix Police.

The Art and Cultural Performances in Arizona in 2019