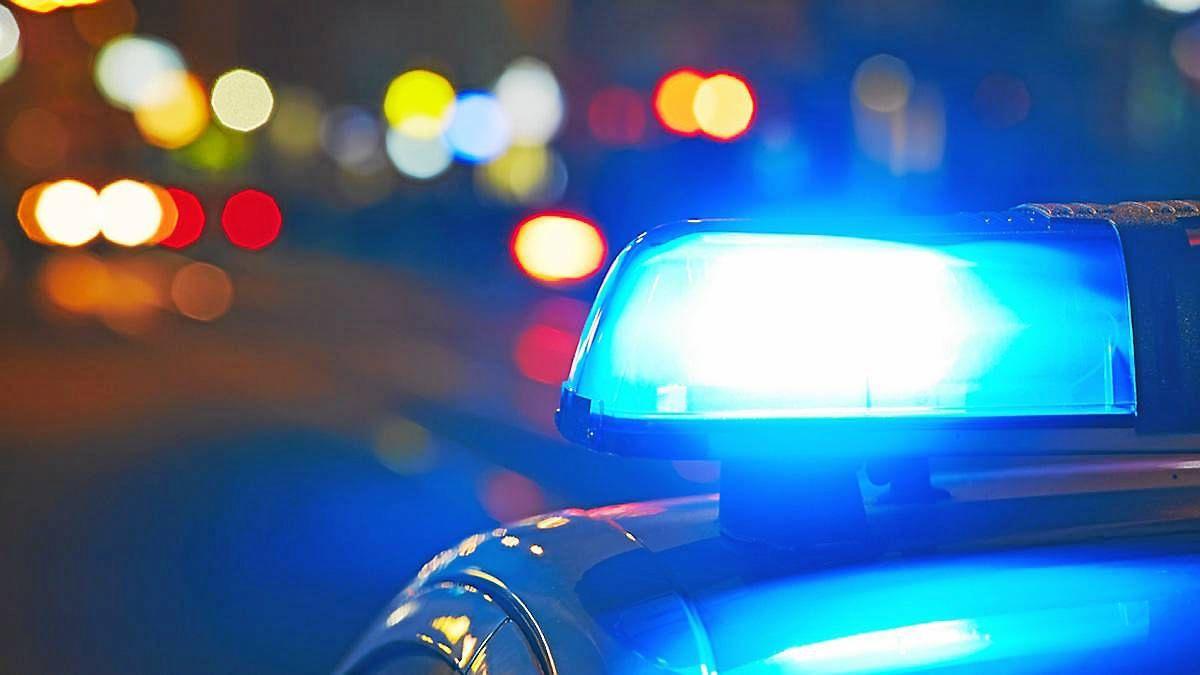 According to the Las Vegas Metropolitan Police Department, Krystal Whipple who was accused of running over a Las Vegas nail salon worker was taken into arrest in Glendale on Friday morning.
Whipple was accused of using a stolen car to run over and kill Ngoc Q. Nguyen after she failed to pay a $35 bill for a manicure facility.

She was taken into custody on Friday in Glendale, Arizona, by the FBI Phoenix Violent Crime Task Force.

Earlier, a civilian had spotted her in Arizona and informed Authorities about her. She was then arrested from the place without any incident. However, there was no photo available immediately for the current booking.

The crime committed by Whipple goes back the 29th of December when she had left the salon without paying the charges for her manicure. She offered the payment by credit card which was declined and was later found to be fraudulent.

Investigators have revealed that Whipple told the salon owner to wait for her as she was going to her car to get some cash to pay the bill. However, upon reaching the car, she tried to drive away to avoid paying money.

Seeing this, Nguyen and her husband ran towards her. Nguyen was seen running in front of the vehicle to stop Whipple. This made the Whipple accelerate the car and run over her. She dragged Nguyen to 50 meters and then escaped from the parking lot.

In an investigation, Police have revealed that the car which was used by Whipple was stolen last month and was found abandoned in an apartment lot nearby.

According to Clark County District Court records, Whipple was convicted in the year 2017 in Las Vegas on account of possessing a stolen vehicle. Also, she was given four months of imprisonment the previous year for violating the terms of her probation in that case.