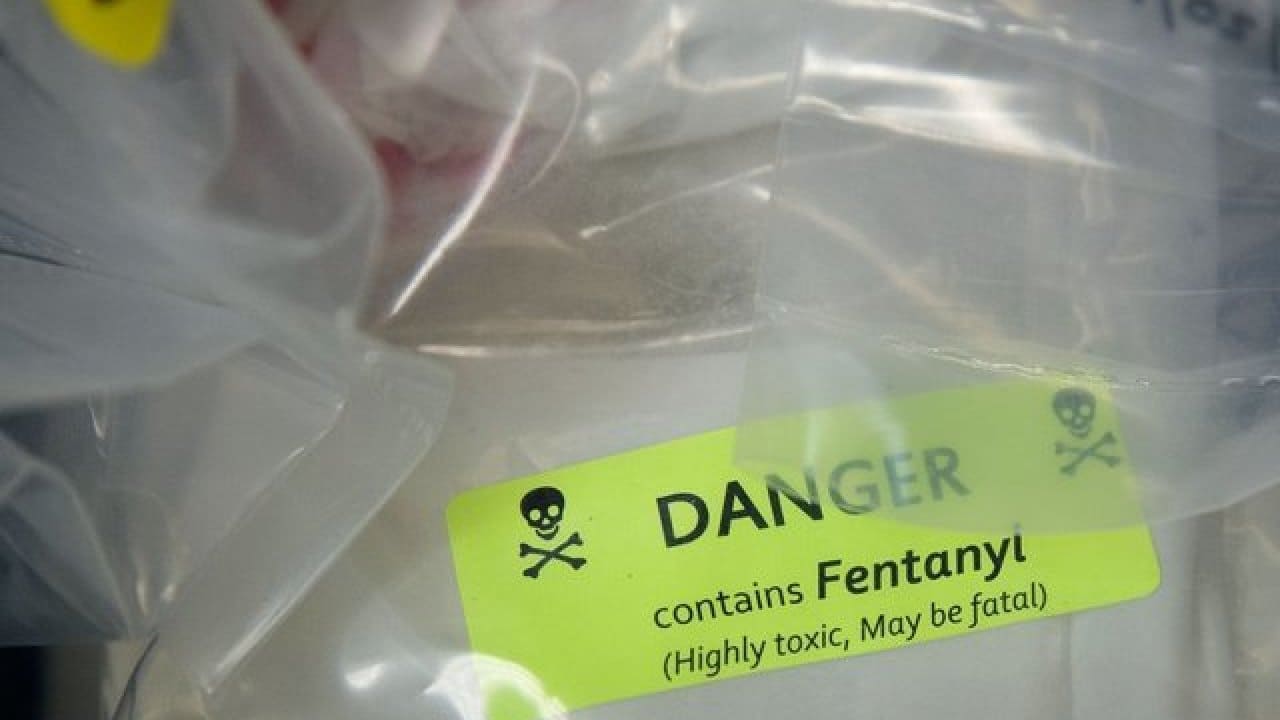 One of the primary tasks for the first responders in Arizona is fighting fentanyl. Every day they are trying to administer the life-saving drug, Naloxone across the Valley, it also goes by the brand name, Narcan.

Captain Rob McDade, who’s with the Phoenix fire department said that they are just up to their shoulders in the calls and they are down on their ankles. The garage at Phoenix station is usually empty, and it’s nickname light show as there’s always a rush of the trucks responding to the calls with sirens and lights. They get a lot of calls at the station. Most of the calls are always on death or overdose.

J.J. Fowlie, a firefighter n station 18 said that they are always running many of that shift, where they are pushing out Narcan almost three or four times a shift. The case of people using Narcan is not only in an often case but also in higher doses.

Captain Grent popping of the B-shift said that there’s been a couple of times where they gave all the Narcan on the truck. He also added that back in the days, 2-4 doses of it would wake an elephant as it was used as a tranquillizer, but now they are not able to bring them up. So, from all of this, it tells them that people are just taking it off the charts.

The effectiveness comes from the Fentanyl. It’s a synthetic opioid that more than ten times stronger than morphine.

Basically, the pharmaceutical Fentanyl was developed for the purpose of treating cancer patients, but in the years, it looks like it an increased use in heroin as it increases its potency.

Fentanyl is one of the deadliest drugs in Arizona, and since 2016, there’s been more than double deaths each year. There was almost 20% of an overdose last year and about 75 death in December alone because of the opioids.

Captain McDade mentions that it seems like nobody is safe from this crisis, the young, teenage, old people are all trapped in it.

Just last week, there was a case of teens overdose in Scottsdale buying a pill form their classmate, and it had Fentanyl on it.