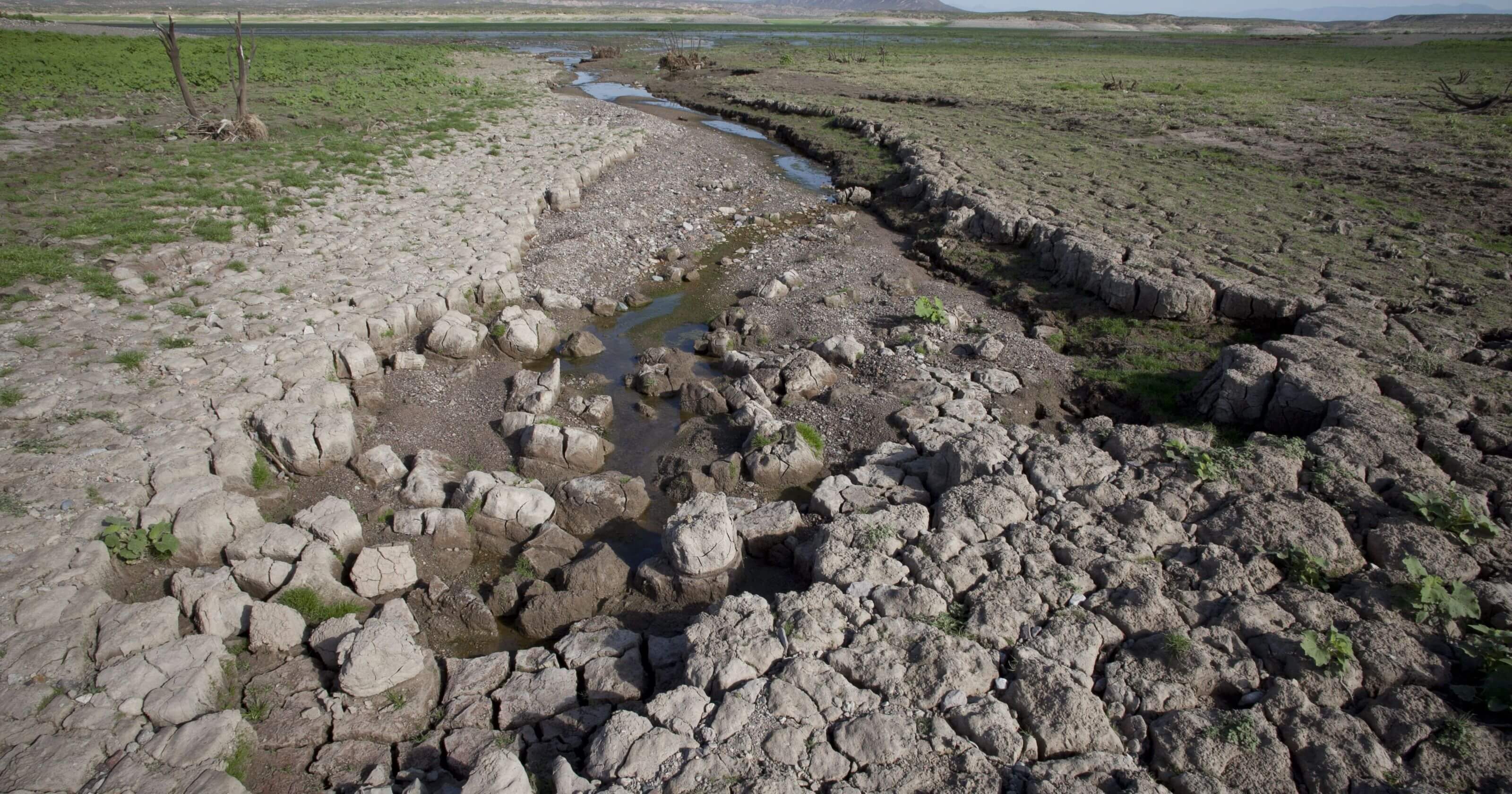 Water scarcity has been a long-standing issue in Arizona and other neighboring states. The lifeline of these states, the Colorado River has dried up several times in the past. This time as well, the water shortage is looming in the Colorado River.

In a conference in Las Vegas, Bureau of Reclamation Commissioner Brenda Burman told the Colorado Basin states to have a plan ready for water scarcity by January 31. Showing inability to formulate the plans, the Federal Government will have to step in, she said.

As the holidays are approaching, the Arizona water authorities have been rushing to make the plan that was formulated in November. The officers also have admitted that some part of the contingency plan can never be worked out by the time given.

The spokesperson of the Governor’s office has stated the sense of urgency in this matter, and he hoped to clear this thing in normal sessions.

But no meeting of the steering committee has been fixed as of now. And the legislature has also given no status of a meeting until January 14.

Remembering the last year course of action by the Bureau of Reclamation, the Upper Basin states of Colorado, New Mexico, Utah, and Wyoming have done the planning to deal with the cut in Colorado River water. Out of the lower basin states, only Nevada has formulated a plan so far. California and Arizona are yet to do anything on this front irrespective of the repetitive warnings by the Federal Govt.

If Arizona fails to meet the deadline and catch up the other states, the other 6 lower basin states may sit with the Secretary convincing him to issue secretarial order for cuts into Arizona from Colorado. And thus, only Arizona will be left out to suffer.

Though Arizona has been lagging with this issue, some confusion regarding it still prevails.

The elected board of Central Arizona Project (CAP) and the Arizona Department of Water Resources (DWR) have been locking their horns over authority. The CAP is taking care of 336-mile crucial canal for the central Arizonan counties. On the other hand, the Arizona Department of Water Resources has been signing such pacts as of now.

Arizona State Senator Lisa Otondo hoped that the issue would be resolved real soon. If that didn’t happen, she would have to escalate the matter higher up.

If the Bureau declares a shortage, the worst affected would be the farmers of Pinal County. In total, Arizona will lose 512,000 acre-feet of water it takes from the River Colorado. If the water shortage happens, it’s unclear how the farmers are going to be compensated.

As per the plan given by CAP, initially the farmers can use the water stored in Lake Mead, but later, they would have to depend on groundwater. But the farmers currently don’t have the infrastructure for fetching groundwater. To have sufficient infrastructure, an investment of around $35million will be required. The huge amount of required funds is a real question for now.

The Bureau of Reclamation argues that the fund may come from the Environmental Quality Incentives Program. Or, the DWR can take up pump tax. And the CAP can be another source of funding as well. But, one thing is certain, if the situation arises, the fund will have to be arranged from different sources.

A lawyer representing the Pinal County has said that the farmers are panicking over the uncertainty. The farmers want half the money to be routed from the Federal Government. But, the Bureau of Reclamation had expressed its inability to be able to do that in the recent future. While everything seems opaque as of now, lots of efforts are going to be made for funding.

The complexity in Arizona’s water movement laws is second to none. No one simply fetches water and uses for irrigation. Arizona takes its surface water from the River Colorado, not using the whole at a time, it stores some underground. But, not everyone is legally allowed to do so. Those who store get the credit of the same amount they have stored so that they can fetch that much of water in the time of need.

The whole process is very complex to understand, so the whole funding episode and the water fetching scene might have to go through legislative change. Farmers want to see it happening as soon as possible. The complexity of the laws should go away. Pinal county rep said he had been hoping to see the legislature to vote on this in the next session. But, with no details of the plan furnished, it’s very unlikely to happen.

Whether it’s a complex legal procedure or it needs to be solved by discussions, the one thing that all farmers want is a quick resolution of the funding issue so that the pumping system would be installed as quickly as possible. Without this, a large number of farmers will be suffering from water scarcity. And this is going to affect everyone in a very bad way.