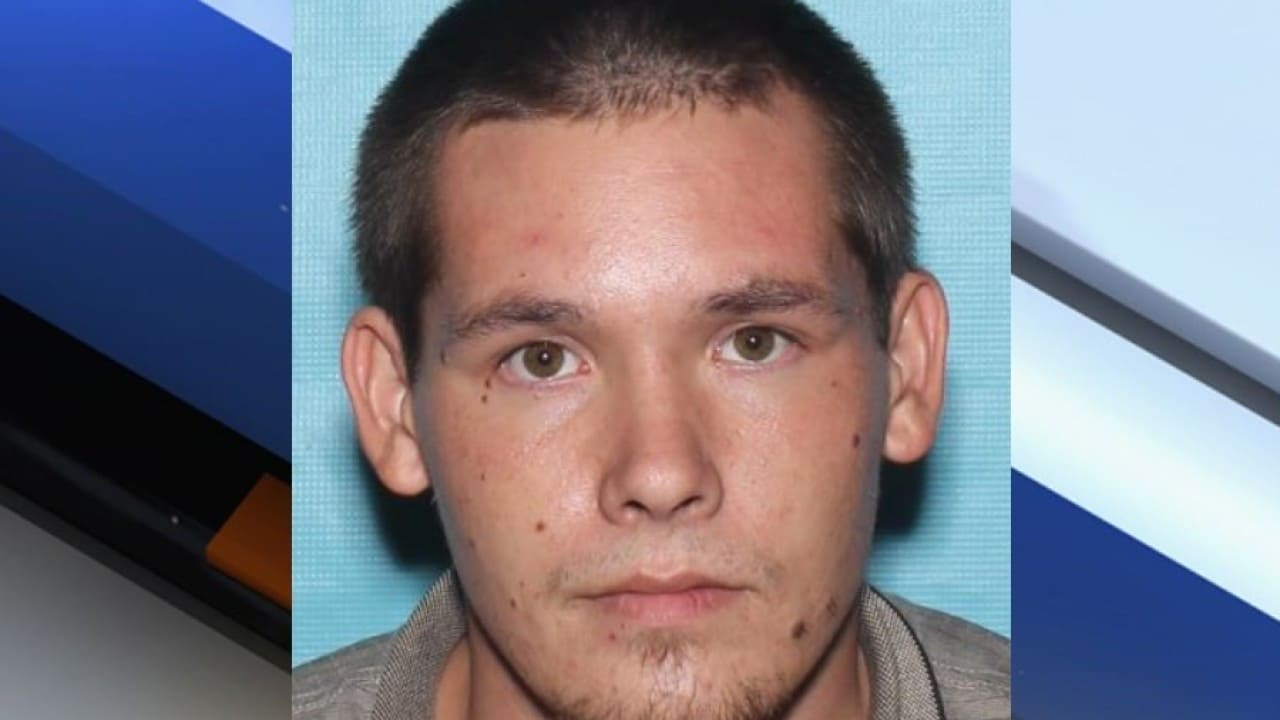 Each Friday, Arizona Police seeks public’s help to hunt fugitives who are charged with serious crimes and have been on the run from the police.

This time the police is looking for public help to track down Christopher John Puczylowski who is a reported sex offender.

Puczylowski is charged with violating his probation that he originally was given on a charge of attempting child molestation.

In 2013, Puczylowski was charged with several counts of child molestation that he attempted knowingly. Besides that, he was also involved in a sexual relationship with a 13-year-old girl when he was just 17-year old himself.

In the same year, he was sentenced to lifetime probation, however, after five long years into the probation he is yet to get to come good and is still considered as an ‘untreated sexual offender.’

He is also accused of entering into sexual relationships without taking consultation from adult probation services.

It is reported that he has not complied with the treatments that he is receiving for treating his offending sex urges.

Puczylowski is reportedly missing, and he is considered as ‘high risk.’

According to the Police records, his age is around 23 years. His height is 5 feet 8 inches, and he weighs around 185 pounds. His hair is brown, and the color of his eyes is also said to be brown.

The Police are looking for Puczylowski quite desperately, and if anyone finds any information about him, they can simply contact Silent Witness at 480-WITNESS.

Time to wet a line. New fishing rules are a win-win for Arizona anglers