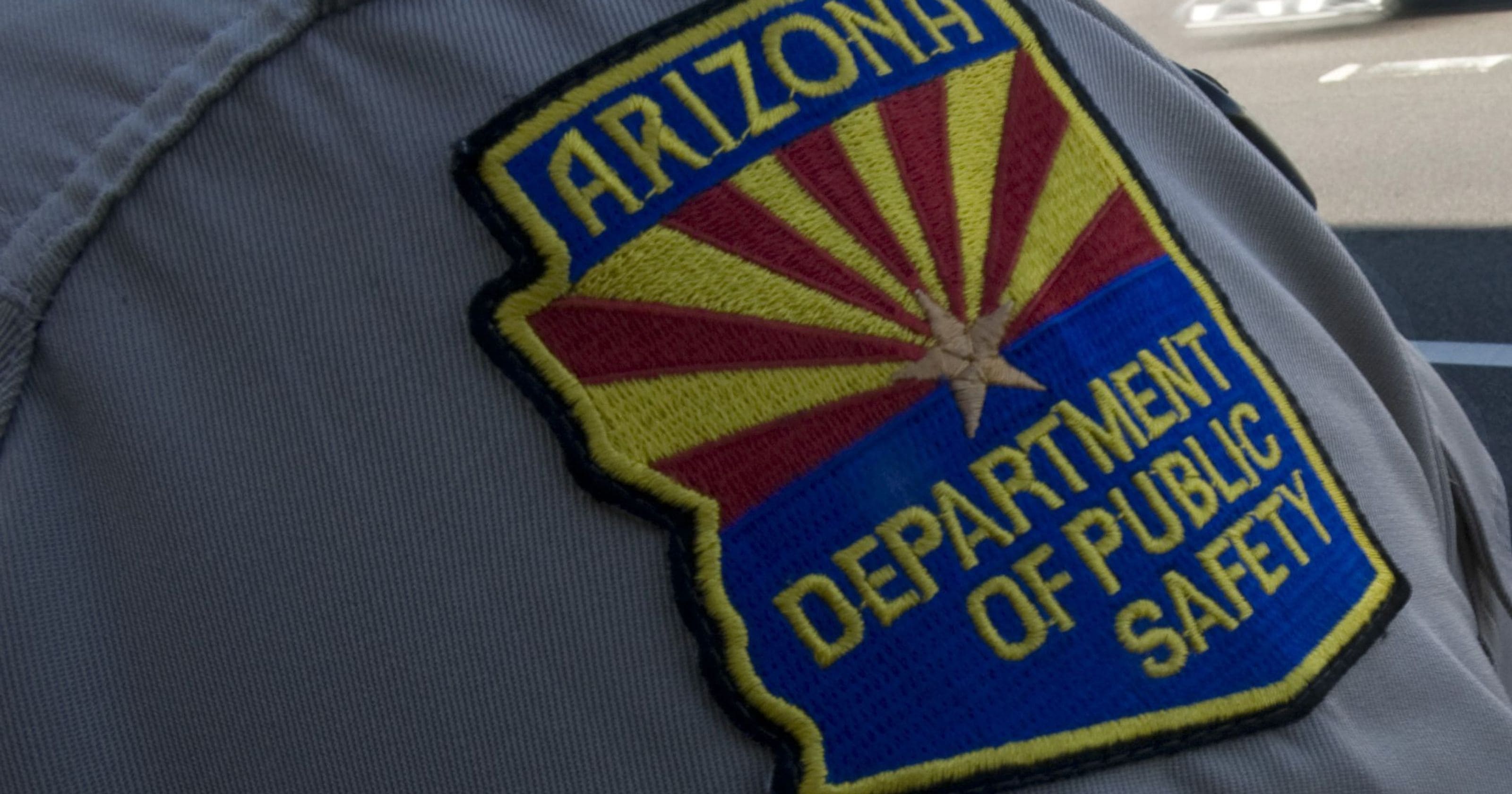 Gov. Ducey has declared the month of January as the month of Human Trafficking Prevention. The Department of Public Safety is working continuously to tackle human trafficking more so if the children are involved.

In the previous year, DPS managed to rescue 20 children who were missing, endangered, abducted, exploited, abused or trafficked. Among the 20 children, 13 of them were supposedly runaways with one of them being the victim of trafficking.

With the recent rescues, the year 2019 has started on a successful note and the Department of Public is determined to save as many children as they can in the coming time.

On the 11th of January, a 17-year-old was rescued by the DPS when she was being used to trade drugs and was supposedly being trafficked. On the same day, two people were booked by the Police in Maricopa County on the charges of money laundering, sex trafficking, and narcotics.

Two days later on 13th of January, troopers stopped and nabbed a man names Carlie Bentley who went to San Diego to pick a teenage boy to engage him in sexual acts. The case has been forwarded to the San Diego’s FBI office, and the investigation is underway.

Trooper De La Torre also works for the Arizona Counter Terrorism Information Center (ACTIC). And, he looks after the Interdiction for the Protection of Children (IPC) program. This program gives officers of law enforcement, child advocates and prosecutors, child and others who work closely with children the skill and information on how to recognize trafficking victims and provide them the resources helping and leading a normal life.