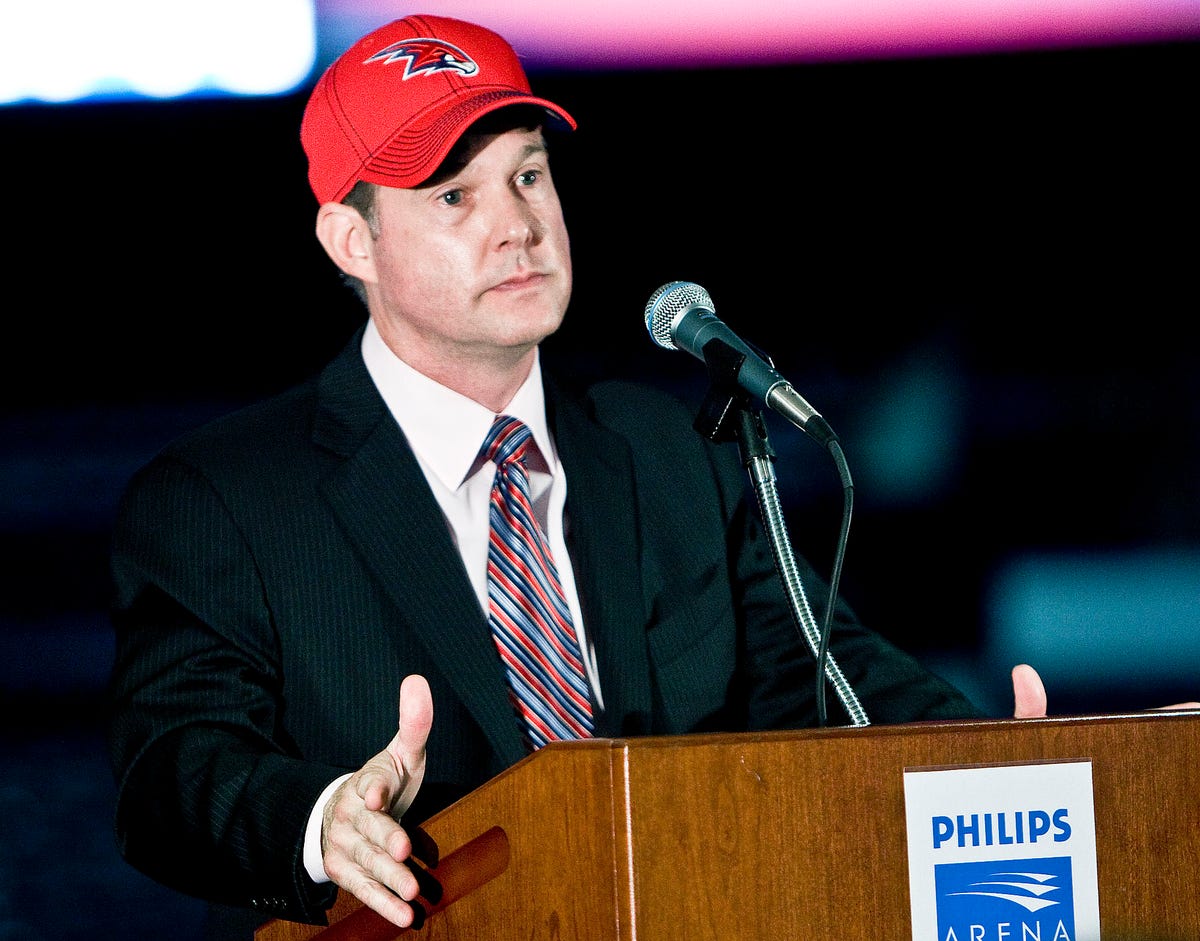 The news was confirmed on Monday by a team source on 98.7 FM Sports Station of Arizona. The news initially was reported by the Athletic’s Craig Morgan.

Further Athletic’s Craig Morgan said the businessman Meruelo, not only willing to acquire the National Hockey League but is in advance talks and close to striking a deal. The deal is in its final stage and should be accepted by the NHL Board of Governors. The meeting scheduled to take place on 19 June 2019.

The deal is expected to close in this summer, a source reported. Meruelo is near to purchase the majority of shares of the Arizona Coyotes. Athletic’s Craig Morgan said on June 10.

CEO and President of Coyotes, Ahron Cohen spoke to The Athletic, what I can confirm of the deal right now is that the businessman is interested in acquiring Arizona Coyotes. Alex Merurlo has a very strong record of business, and this is certainly going to help him to reach to next level. Having a successful business track record makes him an ideal candidate. Under his direction, our team will become more active and will have a positive momentum, which the team has developed over the year. All the members of Our Pack will be informed about the further important achievements.

About Andrew Barroway the Coyote’s owner

Andrew Barroway became the majority owner of Arizona Coyote’s in 2014. In 2014 he managed to buy around 51 percent of the franchise by paying $152.5 million. After two years in 2016, the stake of Barroway had increased by 3 percent at 54 percent, Forbes magazine mentioned it. He became the owner of Arizona Coyote in 2015 and purchased the control of the club for $305 million.

Meruelo Groups’ Spokesperson Christopher Abraham mentioned in a brief statement right now we are not revealing much detailed information but can confirm Alex Meruelo has shown interest in acquiring the NHL. However, conditions of the deal were not revealed.

The Arizona Coyotes are facing financial issues for years. The team failed to qualify for the NHL playoffs during 2010 to 2011 season.

Morgan further said how this deal is going to affect the Arizona team status.

League sources reported, for the near future, Meruelo’s main objective will be towards making the team a successful one in Arizona.

“With the two sides having ironed out several key material issues in the past two weeks, the vote is expected to be on the agenda at the NHL Board of Governors meeting on June 19 in Las Vegas, site of the annual NHL Awards show. Even if the Board of Governors approves the sale, however, a closing date may not come until later this summer.”