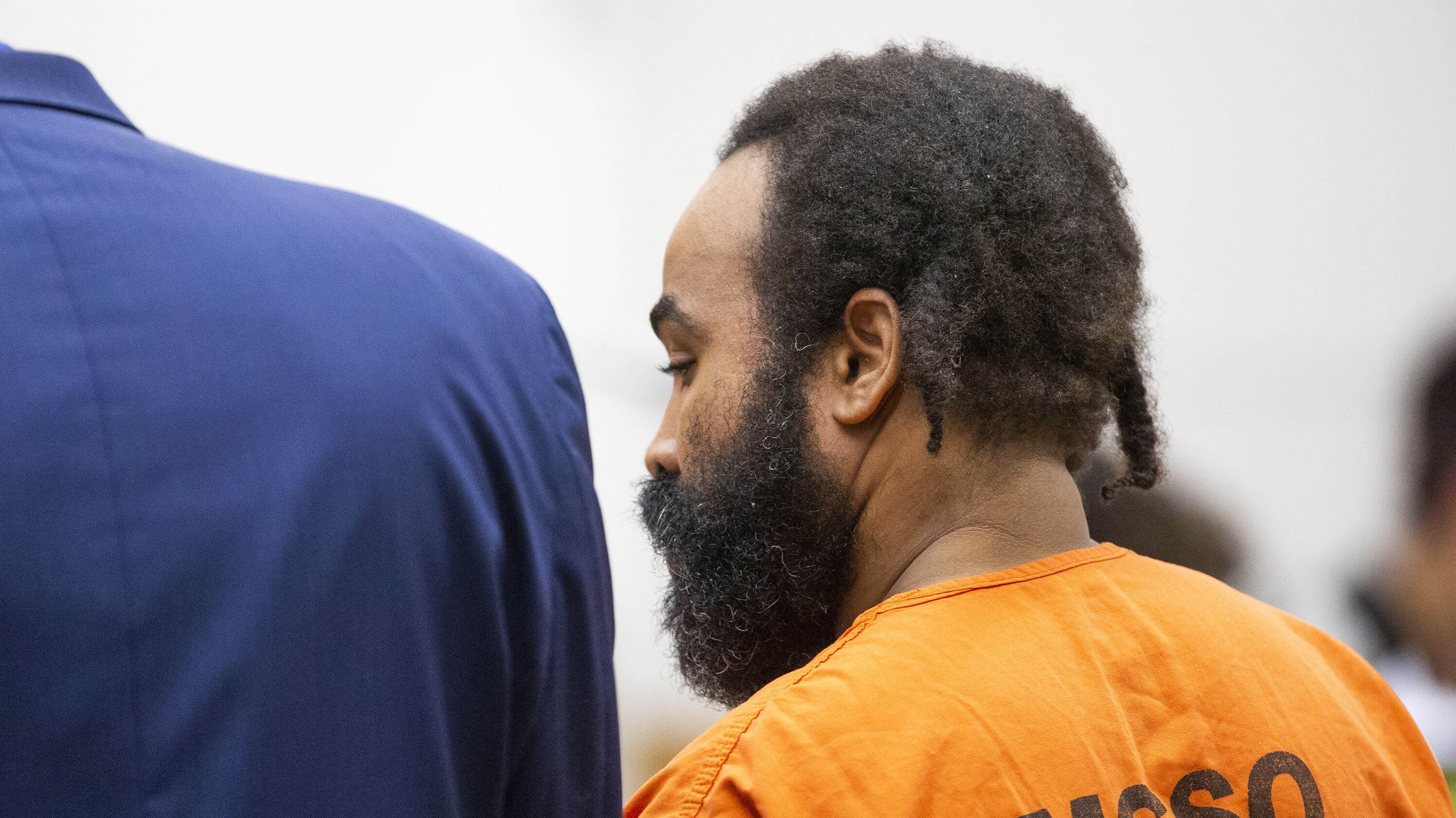 The whole of Arizona was taken into shock when the story of rape to an incapacitated woman surfaced last year. Later a professional nurse who was supposed to take care of the woman was arrested on the charges of raping his patient. The turn of events led to the closure of the healthcare facility by the management, later to be managed by the State. Two doctors, the CEO and one board member resigned from their respective positions post the incident.

The suspect was booked with Maricopa County Superior Court, and he was ordered to be tested for HIV and STD. But, the suspect, Nathan Sutherland, 37 is all set to fight the court order. His attorney, Edward Molina requested the Maricopa County Superior Court judge, Roger Hartsell to schedule the hearing on order for testing of HIV and sexually transmitted disease (STD). As per the request by State, the test results are to be shared with the victim only.

His lawyer argued in response to the State’s motion that a test would violate his client’s constitutional right. He also raised questions on the motive of the test and said that it would be easier to test the patient as she has been on the bed at the long-term care facility. It should be noted that the victim has already been tested when she gave birth to the baby boy. Nathan’s lawyer went on terming the motion as “fishing expedition.”

“They want to test him for HIV, and I don’t know why they don’t just test the person they believe has it,” he said.

As per the court’s previous order, a test was scheduled to be done in February and the results were supposed to be submitted to the Arizona Department of Health Services. After Nathan’s request, a hearing was scheduled for March 26 and another complex case management hearing has been scheduled for May 21.

Nathan’s attorney, Edward Molina refused to give any further comment on this aspect. He said, “With every case, there are plea talks.”

Nathan’s attorney, Molina also requested his client to be presented without any shackles for any future court appearance, and he also requested that he should appear in the court in regular street clothes rather than in the orange Maricopa County jail jumpsuit. The image of Nathan being circulated with shackles and Jail clothes is being broadcasted on media channels, and it may impact his case as there is a jury hearing going to happen in this case in future. The judge, however, said hearing regarding this request should be reserved for another date.

After the charges being surfaced on him, Nathan pleaded not guilty. He was booked to multiple charges of sexual assault and vulnerable-adult abuse in February. He has been booked to a Maricopa County jail on a bail amount of $500000.

It should be noted that the patient in the story delivered a baby boy on December 29 last year. Prior to that, the hospital staffs were not aware of her pregnancy. As per court records, the victim was “not alert” and needing a “maximum level of care.” She was removed from healthcare by her parents, and the baby boy is also being taken care of by the family.

As soon as the case emerged, Police took DNA samples of all the male employees in the health care facility, which led to the arrest of Nathan Sutherland.