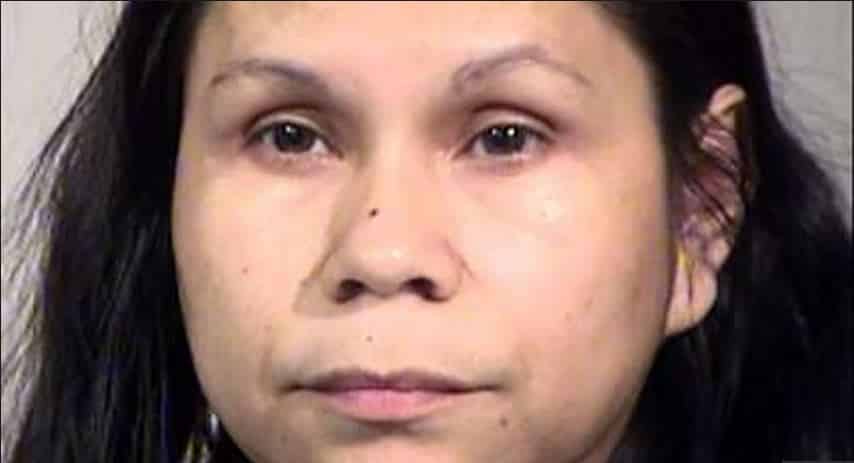 A woman has been arrested by the Phoenix Police department under the allegations of hosting a prostitution ring in a rented apartment in central Phoenix, according to court documents.

As per the document, an undercover police officer responded to an ad in the Spanish-language magazine “Paisano,” by calling the number featured on the ad.

Then the officer was directed to an apartment near N 23rd Avenue and W Campbell Avenue, documents state. And there Contreras and another woman spoke to him.

As per the document, Contreras offered either herself or the other woman to perform oral sex or sexual intercourse with the undercover officer for $50 for 30 minutes or $40 for 15 minutes.

According to the documents, the officer later contacted the apartment again and was told that only two girls were working at the time of his call, but there would be “several more later in the day.”

“No one lives in the apartment; it is used solely for the use of prostitution,” documents state. As per the department, Contreras pays the rent for the apartment and is the sole operator for the prostitution business.

During a police interview, Contreras said she rented the apartment for a friend, but denied disclosing further information. She also rejected the allegation that she herself is a prostitute and denied any conversations with the undercover officer, documents state.

However, she got released on her own recognizance and is set to appear in court March 7 for a status conference and March 13 for a preliminary hearing on charges of prostitution and for maintaining a house of prostitution.