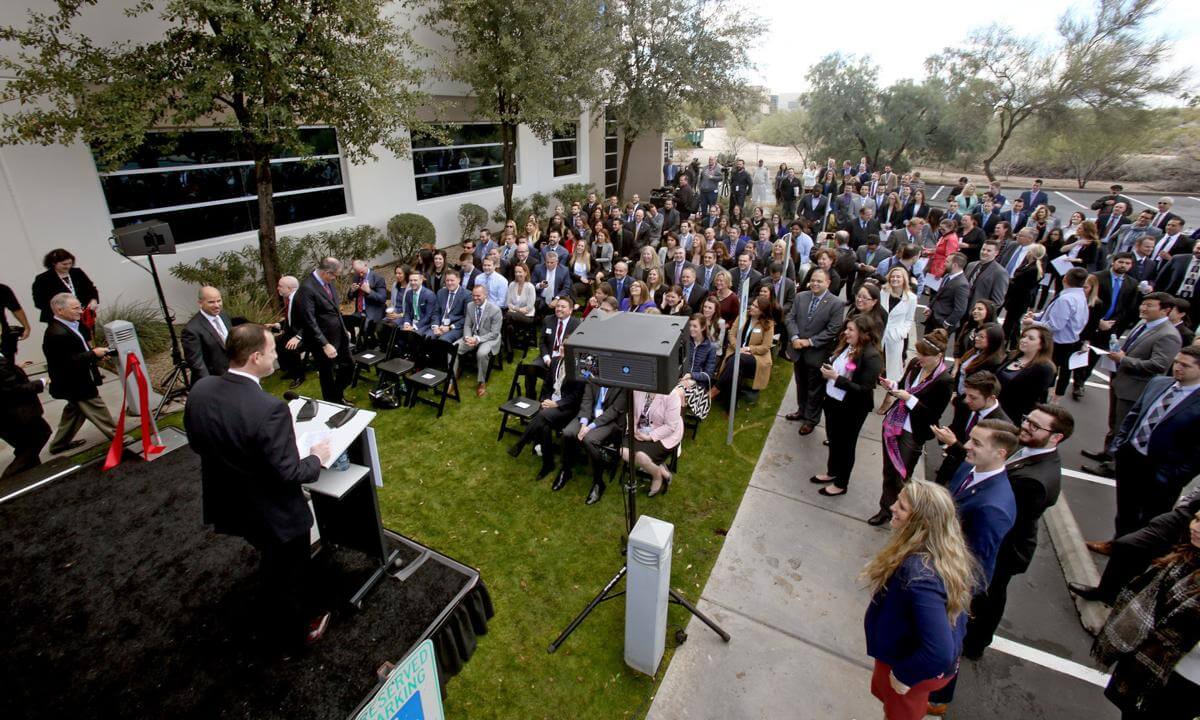 Tucson mining-technology firm Modular Mining is planning a $6.4 million expansion at its south-side facility adding 35 high-paying jobs, as per the documents filed at the City office.

Modular mining has a posh 40,000-square-foot building on East Hemisphere Loop and now has about 300 employees. It had filed a staff memorandum filed for voting in the City Council meeting. The memorandum asks for a financial incentive for job and revenue creation.

The company was founded in 1979. It provides computerized systems and services GPS and wireless networks that improve safety and efficiency at mine sites.

Modular Mining is looking for workers in the application, software, electrical, product and mining engineers, as well as managers and administrative workers. The target is to hire 35 people, and the average pay for the jobs would be $81000 per year.

Tucson city, Pima County, the Regional Transportation Authority, the local school district, and the state will receive direct revenue of $764548 in the coming five years, and the indirect revenue is predicted to be $2.7 million over five years. Applied Economics did the analysis for Sun Corridor Inc.

The City’s Primary Jobs Incentive Program consists of partial reimbursement of construction sales taxes, valued at $35,100, and reimbursement of $20,000 in permit fees. The eligibility for this program is quite straightforward. The project should provide a direct financial benefit to the society, the invested amount should be significant and the projected outcome also, the project should help to improve the social and economic condition of the place.

Specifically, the applicant must have to invest at least $5 million in the City and create at least 25 jobs that pay at least 125 percent of the local average annual salary, which stands at $54,932. And the employer must cover 75 percent employee health insurance premiums.

Such incentives work as an encouragement for the big firms to invest in the city and ultimately providing financial and economic avenues for the city dwellers.