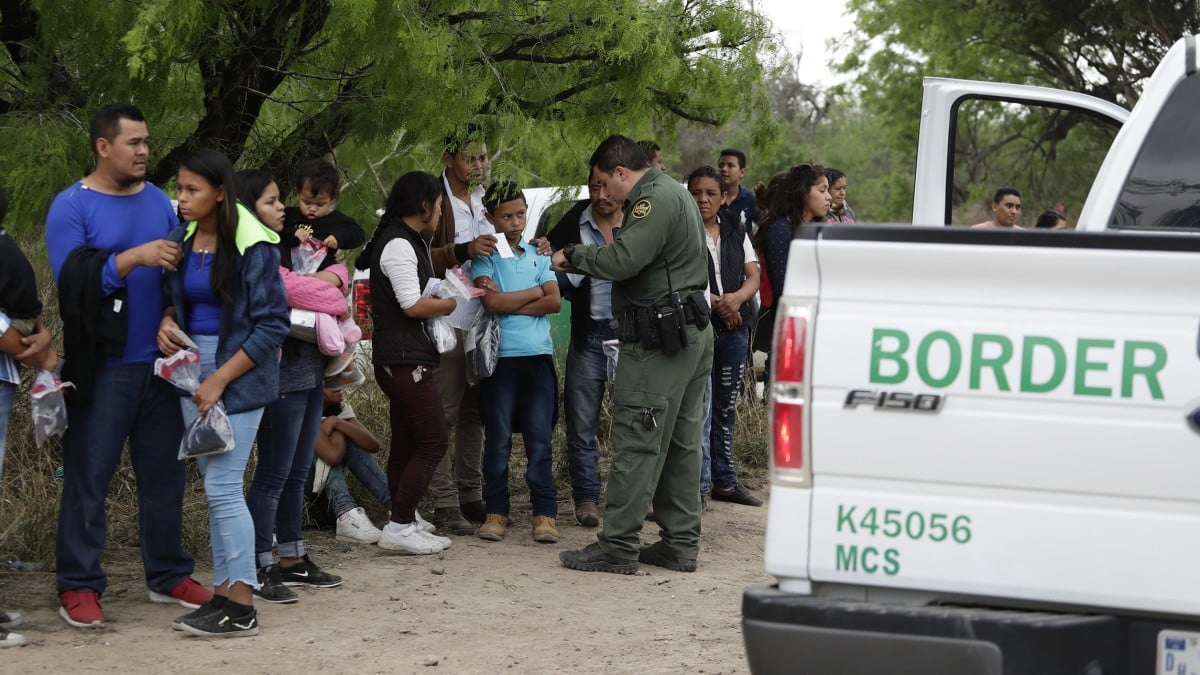 There is no other topic in the American political landscape that has caused as much discussion as that of immigration and today, the Mayor of Yuma in Arizona has stated that he is declaring a state of emergency in order to tackle the ‘immigration threat.’ A large number of illegal immigrants are going to be released from custody by the Border Patrol, and the mayor Doug Nicholls has stated that Yuma does not have the resources to cope with the sudden influx of so many people. He announced a state of emergency in the state yesterday and stated that that the influx of so many immigrants into the state is a ‘threat’ to the well being of the community.

In addition to that, he went on to add that he would like to seek assistance from the Federal Government to handle the situation since he believes it is as good as a natural disaster and wants FEMA (Federal Emergency Management Agency) to intervene. He said, “FEMA shows up at disasters all the time. This isn’t a natural disaster, but it is a disaster either way. Their resources could come in and take care of the situation and would effectively handle that.”

Although Nicholls’ announcement event was full of the rhetoric that one expects from politicians who are often a bit too alarmist about the influx of immigrants, he went on to state that he did not believe that there was going to be a sudden spike in crime or health issues if the immigrants are released into the community. He stated that this is a way for him to gather more funds for Yuma. Nicholls said, “Every person that has been released to us has had a background check and has a health check. They are not just adult males; they would be in family units. We are not anticipating large-scale crime issues. We are not anticipating situations that would make Yuma a dangerous place.”  Although he has appealed for more Federal help regarding the matter, Nicholls did admit that a slew of nonprofit organizations have done their bit in helping the immigrants to get acclimatized to their new surroundings and helping them with getting to their eventual destinations.