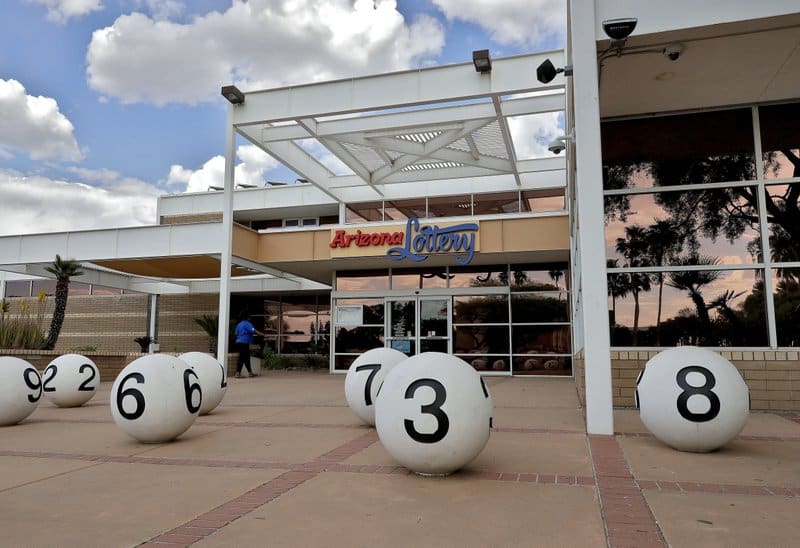 Lottery owners are known to become celebrities in the blink of an eye, and while that may be a good thing, for the time being, there are many associated troubles related to such fame. There are plenty of security issues to think about and the possibility of ransom demands or the simple matter that people might want to preserve their privacy even after they have won a jackpot. Over the years, many states in the United States have made it a law to shield the names of lottery winners who win big pots of money and now the state of Arizona has also enacted such a law. The law was ratified by the Republican Governor of the State Doug Ducey and according to its provisions; anyone who wins an amount over $100,000 will be eligible to ask for their names to stay out of the public eye.

Around half a decade ago, only a handful of states had this provision but after the latest development in Arizona, the number now stands at 10, and it is expected to grow in the years to come. It is a well-known fact that as far as lotteries are concerned, a bit of publicity for the eventual winners is good for the businesses. It draws in more people who are willing to buy lottery tickets and in addition to that, it clearly showcases to the general public that lotteries are fair.

However, amidst all the joy of winning a life-changing amount of money, safety and security of the winner are of paramount importance. The governor’s spokesperson released a statement in which he said as much. He stated, “Winning the lottery shouldn’t come at the expense of someone’s privacy or safety.” In addition to Arizona, Virginia has also turned this into law, but there are many other states which do not see the issue in the same way and have refused to turn this into law. For instance, Michelle Lujan Grisham, the governor of the State of New Mexico refused to sign such legislation. Her office is of the view that such a provision will remove the element of transparency from the entire process.