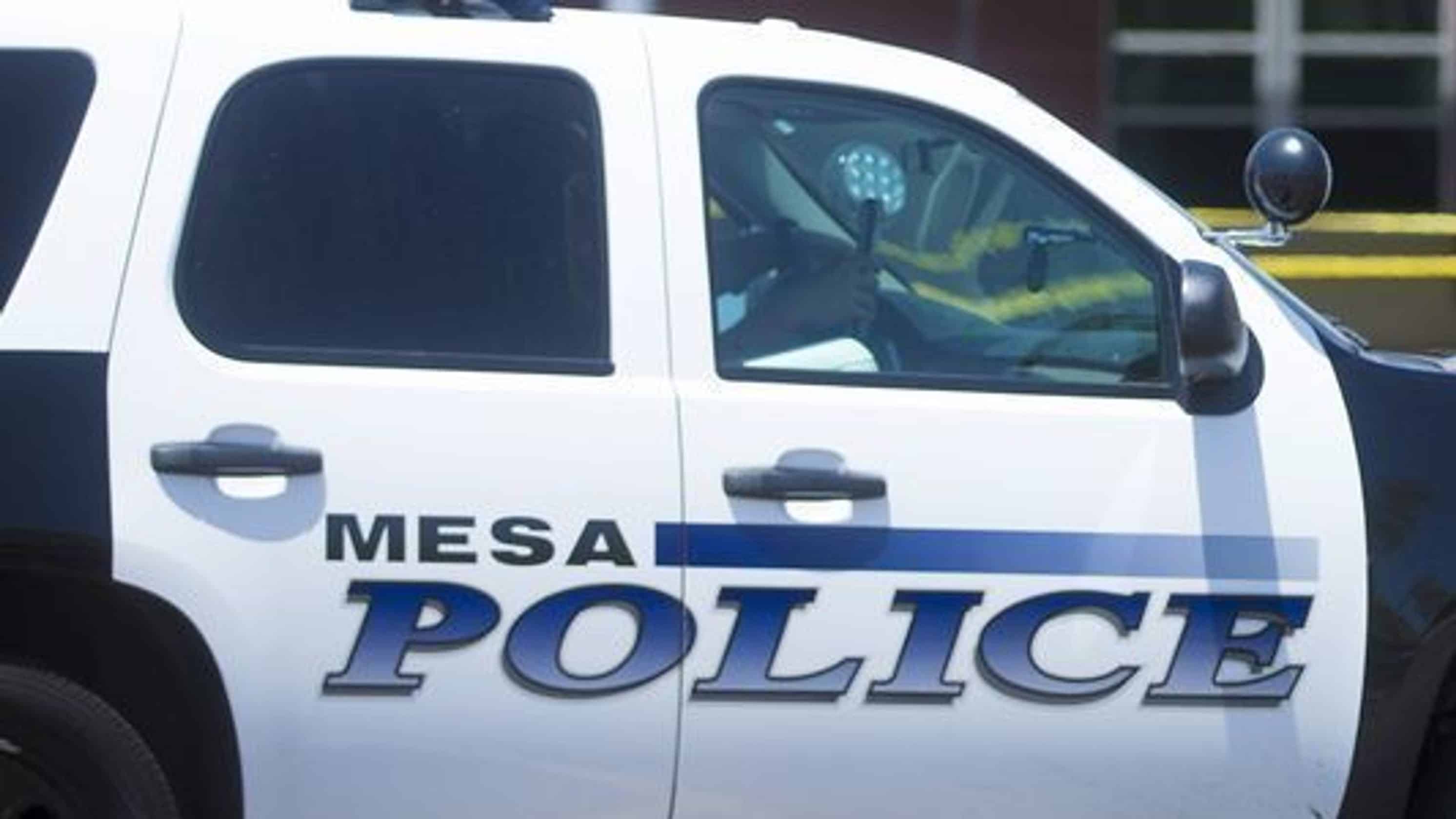 A woman and her 10-year-old son were found dead on Thursday morning inside their mobile home near Mesa Drive and McKellips Road, Mesa, AZ.

It was around 3 a.m. in the morning when Mesa PD received a call from a home near McKellips Road and Mesa Drive, reporting of multiple shots being fired. Upon arriving, police officers found the woman and her son’s body.

According to the police report, multiple shots must have been fired inside the mobile home from outside. Although at least eight people were sleeping inside, it was only the woman and her son who were injured due to the firing.

Investigators are talking to other members of the mobile home, including children, as well as neighbors, in an effort to get a description of the shooter. The residents have been highly cooperative with the police as the city waits to see how the investigation unfolds.

Several witnesses have already been interviewed by investigating officers. Any possible CCTV video of the shooting is also being sought after.

According to statistics from the Federal Bureau of Investigation (FBI), Arizona accounts for one of the highest rates of hate crimes in the entire nation. From graffiti on white supremacism to violent homicide attacks, FBI reports show that 264 hate crimes had been reported in the year 2017 in Arizona: the 9th worst rate compared to all 50 states and the District of Columbia.

This year’s most gruesome hate-crime shook Arizona on the 4th of July when 17-years-old Elijah Al-Amin was stabbed to death by 27-years-old Michael Paul Adams inside a Circle K convenience store in Peoria, Arizona. On being arrested and interrogated, Adams told Peoria Police Department that he attacked the teen because he “felt threatened by the music Al-Amin was playing in his car.” The police report quoted him stating that he thinks “people who listen to rap music are a threat to him and the community.” Literally, none would have ever imagined that listening to rap music could have cost someone his life.

“We only investigate violence. We don’t get into extremism. Or ideologies. Or rhetoric. It doesn’t matter how repugnant or abhorrent.”

Meanwhile, to share any necessary information on the Mesa homicides, you can call the police at 480-644-2211.