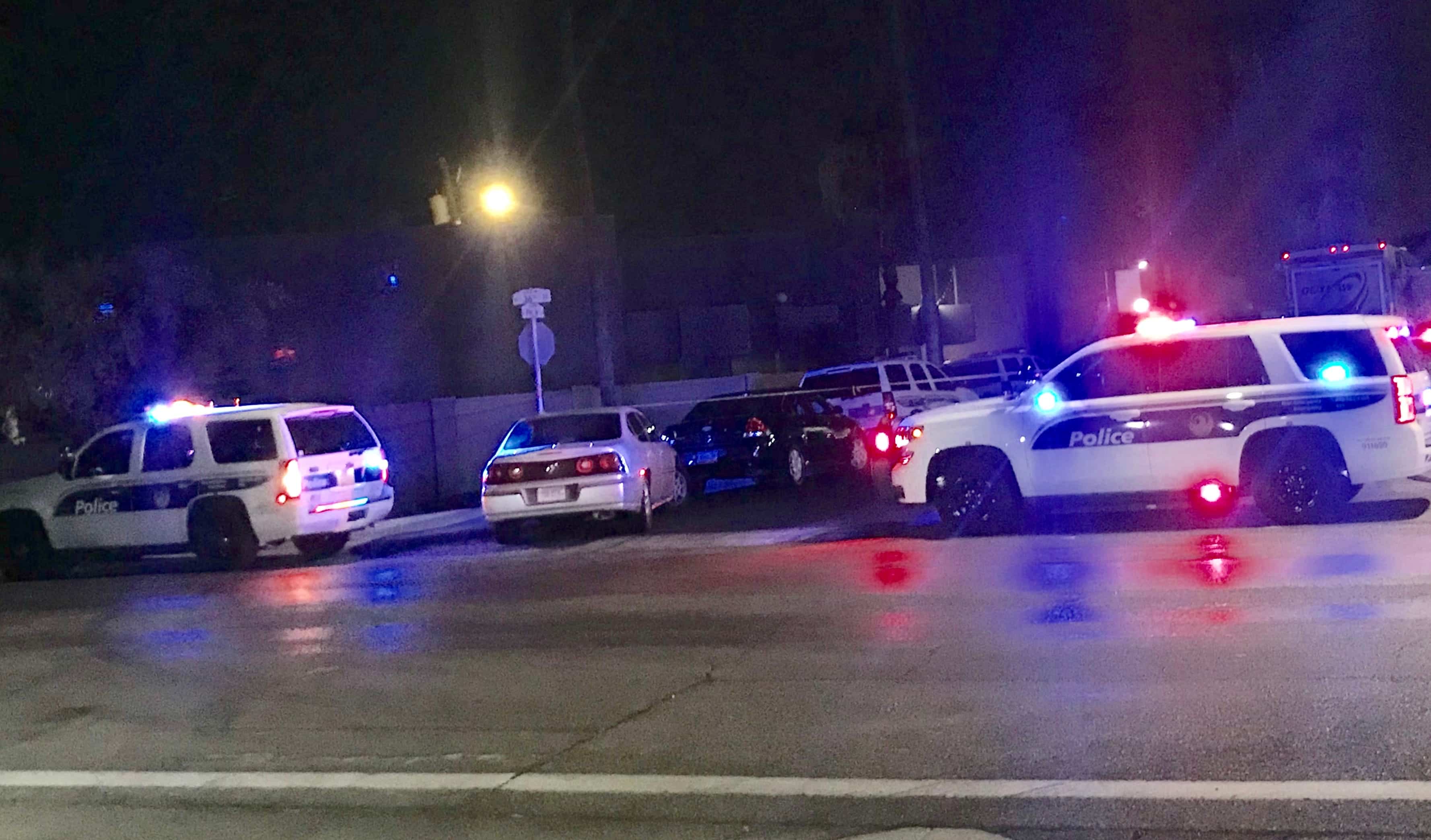 The last one of these encounters took place on Tuesday night, 27th August. Initially, around 6:30 p.m., 911 received multiple calls reporting someone firing shots near 36th Street and Palm Lane, north of McDowell Road. As police officers reach the location, locates the house, knocks on its door and a 34-year-old man opened it with a long rifle in his hand. That is when an officer responds by firing his weapon and ends up striking the man.

The suspect has received “non-life threatening” injuries and was immediately taken to the hospital. No injuries to any of the officers have been reported yet. People have been requested by the police to avoid the area.

Though the suspect is in custody, detective Luis Samudio of Phoenix PD says that it’s still unclear what led to the firing. Samudio, at the moment, denies confirming the “direction” of the rifle at the time of encounter: whether the man pointed it at the officer or not. But he says the officer most definitely have perceived a threat.

Earlier, on May 26th, Phoenix police fired and critically wounded another 24-year-old man who allegedly pulled a gun on them. That was the ninth encounter.

Addressing the police department’s surprisingly high number of firings compared to other similarly sized cities, Phoenix Police Chief Jeri Williams and Mayor Kate Gallego, last week, announced that Phoenix PD, from now on, will have to document every hostile scenario wherein they point a gun at someone. “This will allow us to have a real idea of how many times our officers are able to successfully de-escalate a situation with the potential of deadly force,” Williams said.

Even last year, Phoenix PD ended up shooting at as many as 40 people, strikingly beyond any other police department in the country. The New York Police Department, that employs nearly 40,000 officers, shot at people 23 times, while Phoenix PD has roughly 3,000 officers.

That’s not the end of it. Phoenix police had also gotten into grave controversies in the last weeks when 97 current and former officers bashed Muslims and shared other racist content in shocking Facebook posts. Another video of an encounter, that took place on May 29th, shows several Phoenix officers surrounding a parked car and threatening to shoot (even, cursing) an unarmed black man in the head in front of his pregnant fiancée and two young children. All of this because the younger kid had accidentally walked out of a nearby store with a doll in her hand.

A police reform committee has been put up earlier this month, with the goal of finding ways to stop so many encounters from happening rather than spending more dollars on surveillance, policing and, consequently, criminalization communities.