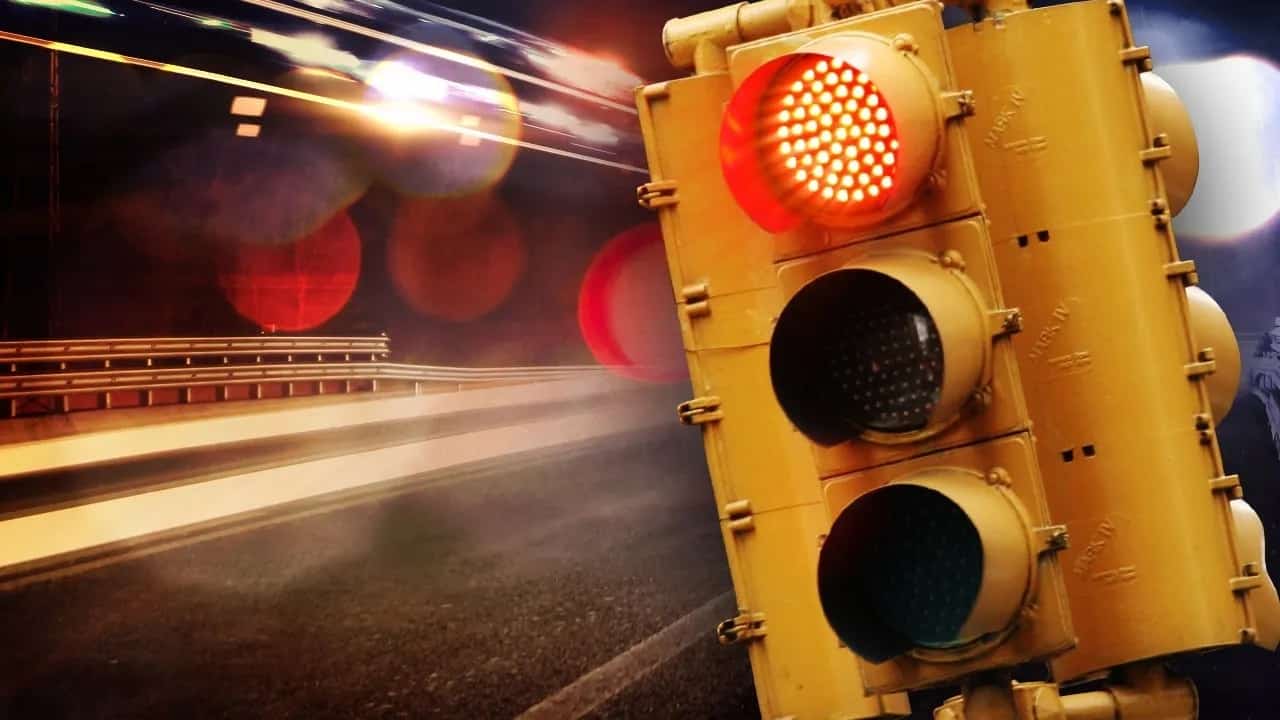 Several accidents on American roads continue to increase in leaps and bounds. A recently published study by the AAA Foundation for Traffic Safety, that analyzed road accidents in the U.S. for traffic-light violations, claims that two or more people, including passengers, drivers, cyclists, and pedestrians lose their lives on U.S. roads in crashes due to running red lights.

The numbers on the report not only claims that accidents caused by drivers who recklessly blow through red lights, not only hit a new 10-year-high in 2017, it’s also a 28% hike since 2012.

According to the study, Arizona is the number one U.S. state in terms of road accidents caused by drivers running red lights. Three hundred fifty people died out of red-light fleeing suggests the most recent data available, that is between 2008 and 2017. On the roads of Arizona, one person is killed in an accident, every nine hours. Brutal accidents have escalated by 36% in the last two years.

In the whole of U.S, 939 people died due to such crashes in that year—a 7% jump over the prior year. Almost half of them were passengers in other vehicles. 5% of such accidents ended up taking the lives of a pedestrian or cyclist. Surprisingly, the driver who broke the signal died because of the accident in just over 35% of the cases.

“Drivers who decide to run a red light when they could have stopped safely are making a reckless choice that puts other road users in danger,” said Dr. David Yang, executive director of the AAA Foundation for Traffic Safety.

The data shows that red-light running continues to be a traffic safety challenge. All road safety stakeholders must work together to change behavior and identify effective countermeasures.

The chilling numbers from the report call for immediate action. Pedestrians and cyclists have been warned to stay alert while crossing the streets. It’s also important to regulate driver behavior to help reduce such red-light crashes on U.S. roads. Drivers are urged to be more cautious while approaching signalized junctions.

On the other side, these statistics also deploy more security measures: more surveillance cameras at intersections that would act as a deterrent in case of accidents. Implementation of more such red-light cameras would ensure the safety of drivers, alongside maintaining trust in the system.

Also, in other states, enforcement of more CCTV cameras has proven to be effective in cutting down such red-light running accidents and save more lives. After all, most of these accidents, which are ripples of either overspeeding, impairment, or a lack of seat-belt usage, are preventable.