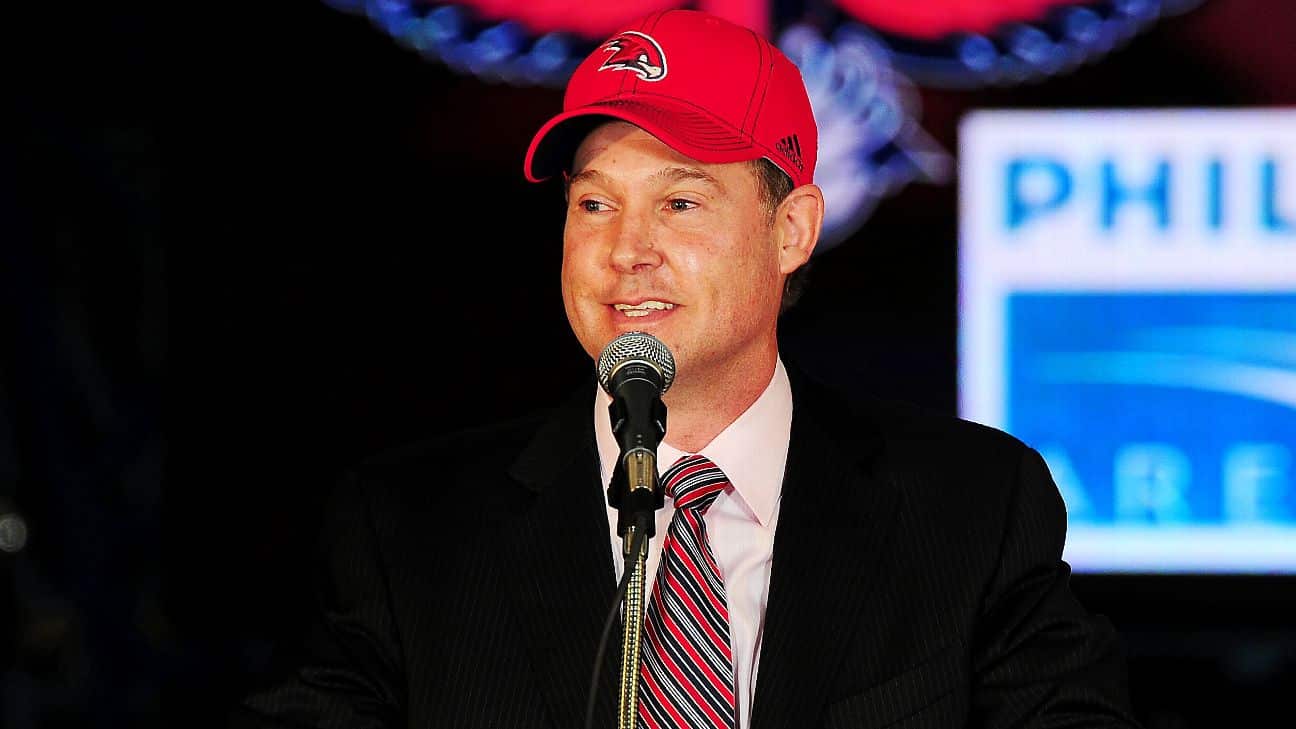 Arizona Coyotes revealed that Alex Meruelo, a businessman, has acquired the controlling interest in the team. The purchase is considered as a historic purchase that makes Alex Meruelo, the first Hispanic owner of a National Hockey League (NHL) club.

After closing the sale transaction, Alex Meruelo will be the new Majority Owner, Governor, and Chairman of the Arizona Coyotes and will replace the former Majority owner.

The Arizona Coyotes team revealed the news on Monday, 29th July. Now they are thinking of having a news conference on Thursday at 1 pm to officially introduce new sole Majaroty Owner Alex Meruelo.

Alex Meruelo stated, for me and my family members, this is an amazing movement. Arizona Coyotes are confident to do outstanding things on and off the ice. I looked ahead to assist ice hockey team in progressing in the desert and determined to offer our loyal partners, passionate fans and the entire Arizona State with a team they can be great of for the next few years.

“Mr. Meruelo is a proven winner, and his track record of multi-faceted and dynamic business accomplishments makes us well-positioned for continued growth, progress and long-term success here in Arizona. Today marks a major step forward for our organization and our great fans and partners.”

The ownership change has been considered for a few times. Back in 2018, it had been speculated and revealed that ownership change could happen to the Coyotes. Earlier, the sole owner of the Arizona Coyotes was Andrew Barroway, now will be replaced by Meruelo.

The ice hockey team had earlier mentioned that Arizona Coyotes was researching investment choices and nothing was fixed, however, in June, Alex Meruelo’s name and other development on a deal came into public attention.

During the NHL Board of Governor meeting on 19th June 2019, NHL agreed on Arizona Coyotes sale to Alex Meruelo. Although, the league did not announce it officially, even prior to voting it was understood that the sale deal would not be finalized till late summer.

However, now at-last the deal is finalized. Andrew Barroway will still hold a minimum stake in the ice hockey team and will be an additional governor, along with CEO, Ahron Cohen and John Chayka-general manager of the team.

Andrew Barroway responded in a statement, saying it has been a great honor and an opportunity working as the Chairman and Governor of the Arizona Coyotes. I am pleased with the work we did to make this institution great and also delighted to hand the torch to one who will lead the franchise to amazing days in the future.

“Andy deserves credit for stabilizing the franchise and for growing the game of hockey in Arizona. I look forward to working with him in the future and want to thank him for his hard work and commitment to the team.”