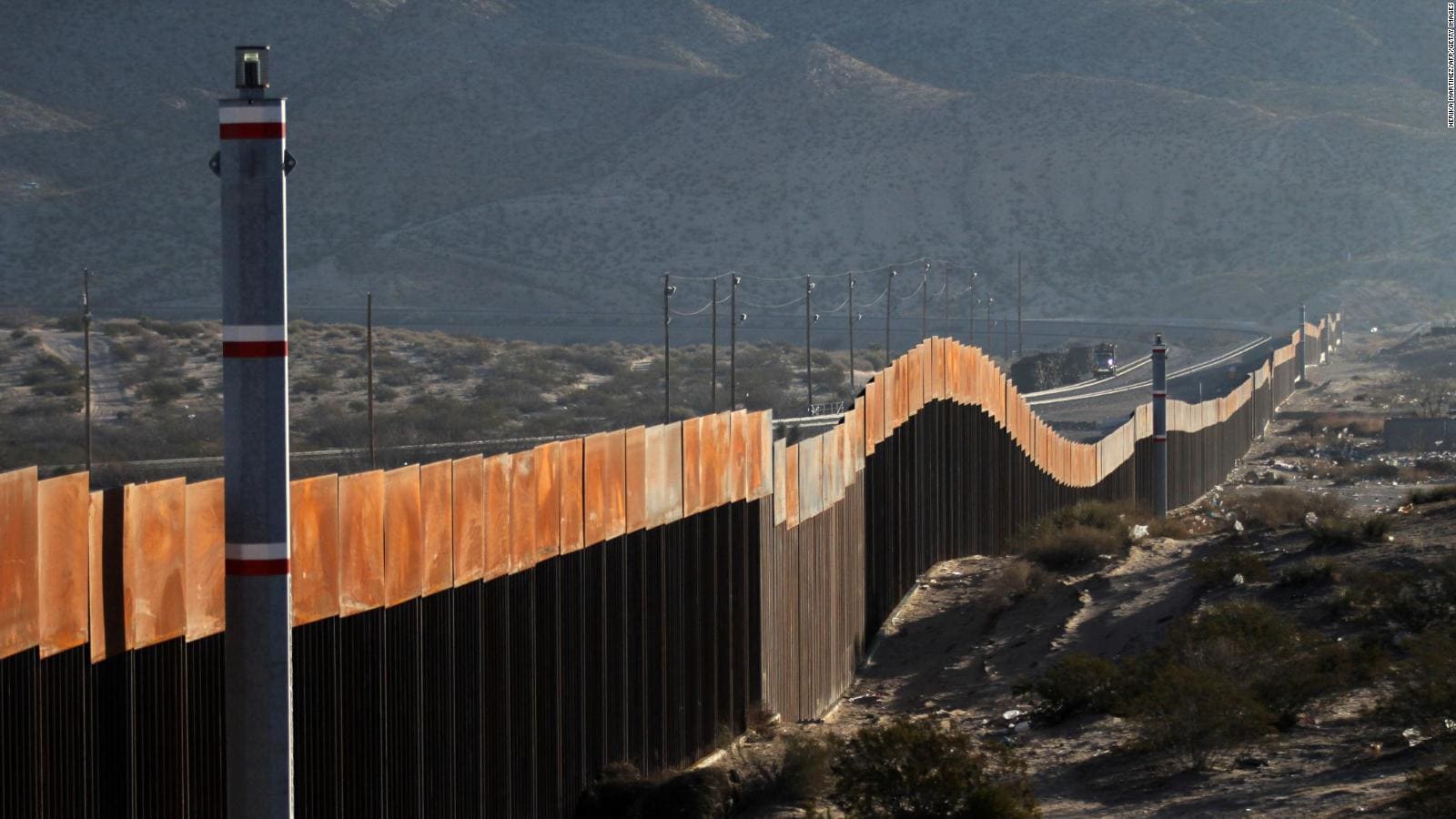 As per the reports, hundreds of migrants were dropped off on Highway 2 in Mexico, adjacent to the south of the Arizona border.

“They walked about 100 yards, climbed under and over the vehicle barrier that is the only infrastructure in that area and agents were called in to make the arrest,” said acting.

The migrants then proceeded and walked about 100 meters, and they climbed from over and under the vehicle barrier to cross the Arizona border. According to the acting chief of the Tucson Border Patrol Jeffrey Self, The barrier serves as the only barrier between the borders and Police was called immediately arrest the people who committed the act.

The total number of 242 people were arrested after the arrival of Patrol agents arrived at the scene. The migrants were located via a mobile surveillance system. Most of the migrants belonged from families and were the native of Guatemala.

According to the Border Patrol, this has been recorded as the largest single group crossing of the Arizona border over the last year. This incident has taken place at a time when certain other large groups have been illegally trying to cross some other parts of the Mexico-Arizona border.

in Arizona as well, agents took into custody a group of 85 people who were native of Central America. They had arrived illegally by bus and had entered the country illegally through the same route and area of Thursday’s morning.

The trend of illegal migration of people seems to have picked up more pace in the new year. The agencies and Border Patrol team are making their best efforts to mitigate such type of acts and prevent migration.