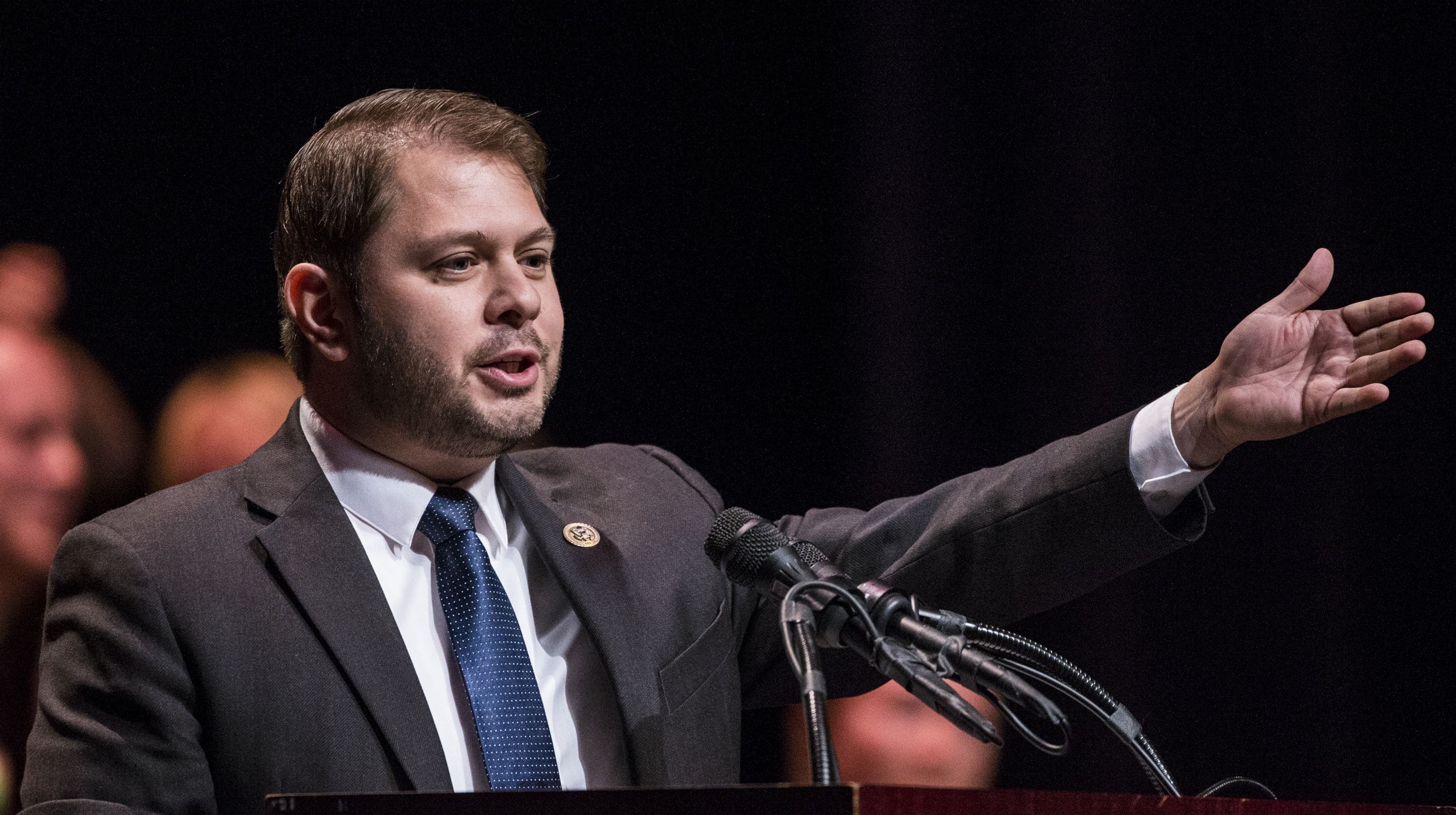 The office of U.S. Rep. Ruben Gallego contacted the U.S. Capitol Police after members of a right-wing group, Patriot Movement AZ, protested in front of his home and posted photos and video of the Arizona congressman’s Phoenix home on social media.

Members of the group posted posts on Twitter attacking him for opposing a border wall while living in a gated community and shared several images on Twitter said to be Gallego’s house, as per the Southern Poverty Law Center, which reported the posts to Gallego’s office.

However, by Wednesday night the tweets had been deleted, as per the Southern Poverty Law Center.

In the video, one of the members holds a sign that says, “Gallego can decide who can come inside his property, but Americans can’t decide who comes into our country.” The video remained on Facebook as of Thursday.

It should be reported here that Gallego has been a vocal opponent of President Donald Trump’s effort to convince Congress to approve nearly $6 billion in funding for a border wall. The dispute between the Trump administration and the Congress led to the longest ever Shutdown in the history of the United States.

The 35-days extended shutdown ended on January 25, when Trump agreed to a deal to fund the government until Feb. 15 while negotiations over border-security funding continue.

The Southern Poverty Law Center, a group that monitors extremist and hate groups, said the posts and protests targeting Gallego seemed to be part of coordinated protests at the homes and residences of other Democratic politicians, including U.S. Rep. Maxine Waters, D-Calif., former U.S. Rep. Beto O’Rourke, a Texas Democrat who ran for the U.S. Senate, and California Gov. Gavin Newsom.

Patriot Movement AZ is the group that has been protesting outside Phoenix-area churches in the last couple of weeks that have agreed to facilitate temporary housing and humanitarian assistance to large groups of families being released by U.S. Immigration and Customs Enforcement officials after being apprehended at the border.

Some of the pastors have contacted the Police after some protesting members showed up and trespassed on church property yelling at and videotaping families of migrants being released by ICE.

A video clip posted on Twitter by the Southern Poverty Law Center in January showed members of the group protesting at a church in Phoenix. On the posted video clip, one protester with a red beard and a gun holstered on his hip claims to have been kicked off the property after he “busted right through the door” of the church.