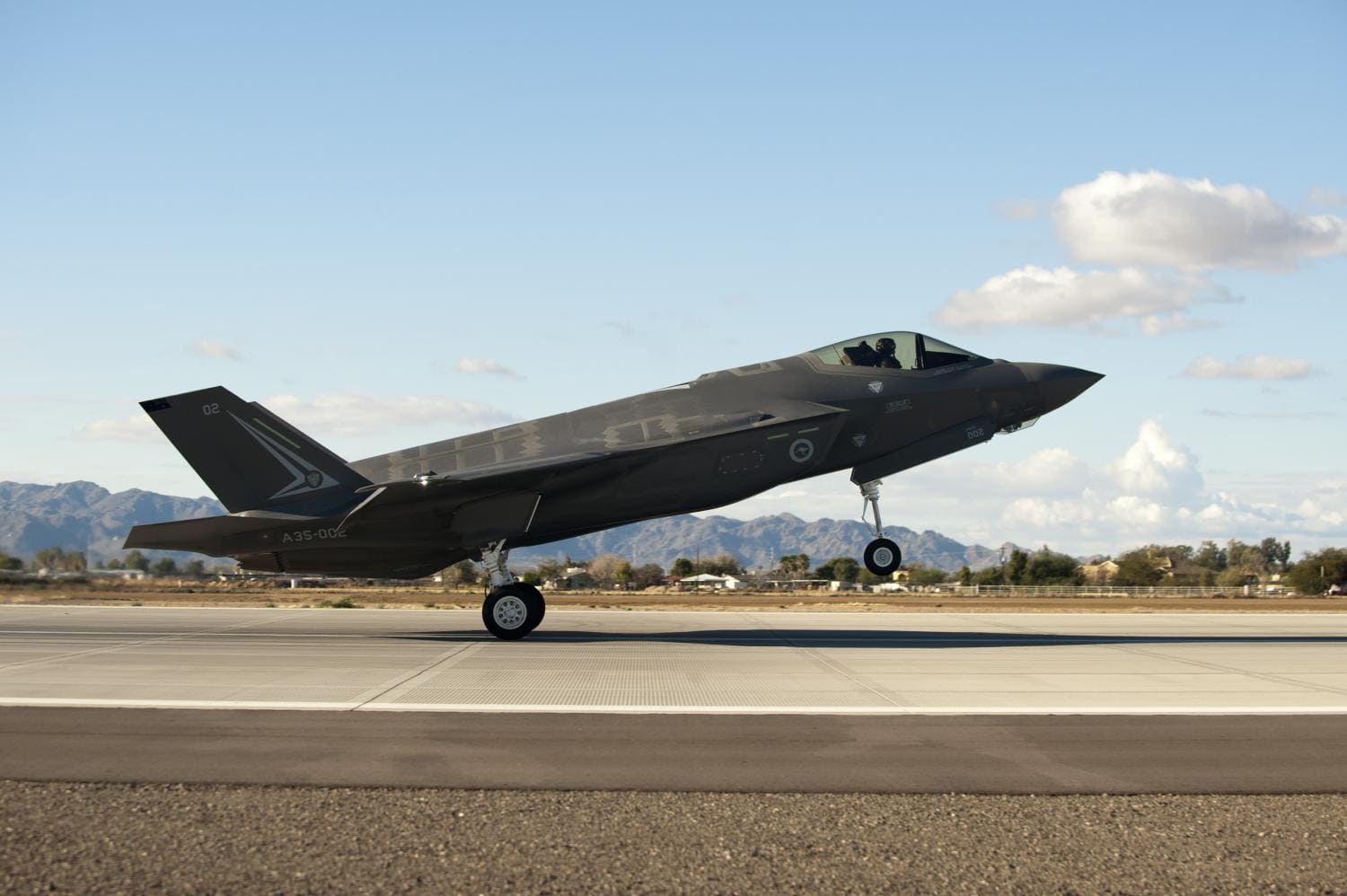 There has been a shortage of pilots all across the country. And the Luke Air Force Base in Arizona is not immune to the problem. The Air Force Base does not have enough pilots, maintenance crew and support staff as per the needs of the U.S. military.

Maj. William Andreotta, operations director for Luke’s 56th Training Squadron said that they did not have a certain kind of pilots on the base. He said that not only pilots but also the persons doing the ground and staff jobs were also not in the adequate numbers.

The Airforce is trying to fill the vacancies and trying to make the training of pilots more efficient. And in Arizona, there are programmes all over the state to augment the passion of aircraft in the children from the school days. This will create enough pilots as well as support staffs, mechanics and air traffic controllers in the future.

It is to be noted here that the reason of shortage of pilots is the worse work-life balance. Many pilots leave their jobs as pilots to continue somewhere else owing to this work-life pressure in AirForce.

As per the statistics, the Air Force has 1500 vacancies for pilots. And in the Luke Air Force Base, the acute shortage is for instructor pilots for F-16 and F-35 fighter jets.

There is also a backlog of aircraft mechanics. This results in a decreased number of available aircraft. In the absence of aircraft, the pilots who can be trained also have to wait. So, now this has become a vicious cycle.

Andreotta said that their motive was to solve the problem by making the training more efficient. They were thinking of decreasing the course length not compromising with the quality. This way they can make more pilots.

As per Air Force officials, their goal is to fill 95 percent of the unfilled positions by 2024. But, for fighter pilots that target year will be 2029.

Southern Arizona Teen Aviation, a non-profit organization, teaches the school going students all it takes to build an aircraft. As per the group’s website, they are also building two-seat Van’s Aircraft RV12 and soon will fly it.

The students with the help of this programme are getting to know every part of the aircraft. They have the potential now to become aircraft mechanics, air traffic controller or an aircraft pilot. The programme helps them to understand a flight in details, and it may encourage becoming involved with it in their future career.

The shortage in the number of pilots is definitely not a good thing for our nation’s security. The Government should do more to lessen the work pressure on the pilots so that the career of a fighter pilot will be wanted by many. And, the school training programme Arizona has must be implemented in other parts of the country as well so that today’s teens are encouraged to take this profession up in their adulthood.

Top Fun Things to Do in Tucson