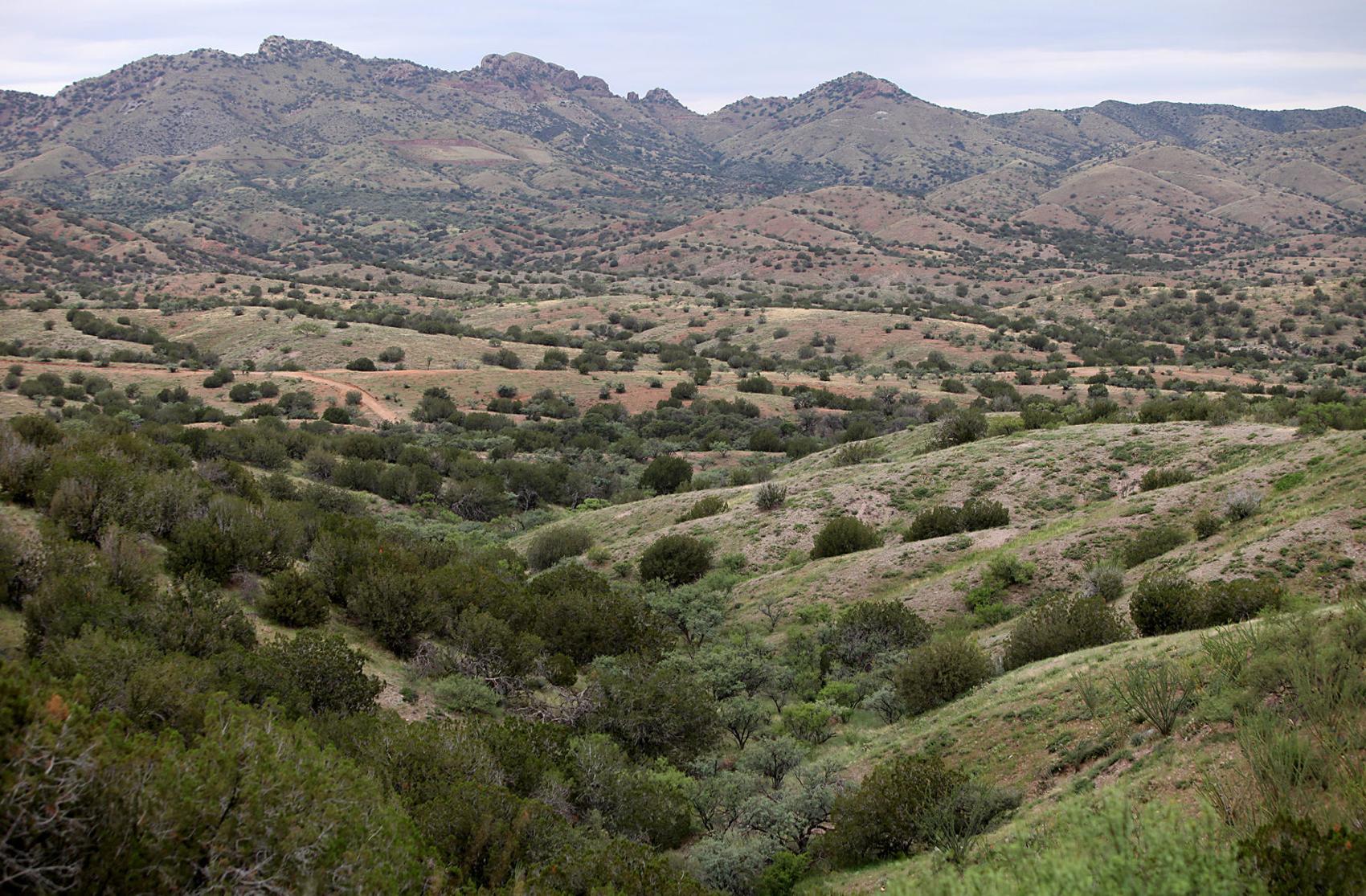 Native American tribes and environment groups are battling to stop a Toronto based firm, Hudbay Minerals project to open a copper mine in the Southeastern Arizona region. The environment groups and tribes have mentioned the reason for doing this because they believe it might pollute ancestral lands, desecrate sacred, make the wells try and might cause air and water pollution. It might even harm endangered jaguar and other species.

A week ago, they requested a federal judge to offer an emergency order and stop the copper mine project from further expanding until the facts of their case are determined.

Rosemont Mine protestor mentions they are concerned over the impact of the project like dry wells and damage canals and other.

San Xavier Districts Chairman of Tohono O’odham, Austin Nunez quoted “I pray to our Creator every morning that things will work out.” Tohono O’odham is a small portion of tribal land located in the south of Tuscon. Austin Nunez says their ancestor’s remains are present in this region and there are archeological sites, even consists of a ball court. He does not want to create any issue that might harm the ancestral heritage.

The initial copper mining operation is expected to start in 2019 summer. However, on the other side, supporting team of Rosemont namely, the Tuscon and state chambers of commerce considers that this project will immediately create more jobs around 500 and will investments of around $16 billion will be flown in into local economy within 20 years.

Problems are escalating over the use of public lands for mining, across the West, and this is the main region for the battle between the firm and environment groups.

Reports mentions, in 2017, the US President Administration had cut nearly 85 percent of Bear Ears National Monument of Utah to permit for mining claims. Tribal leaders of New Mexico have forced officials of United States to ban gas and oil study especially at Chaco Culture National Historical Park, and environmentalist is concerned over the plans of opening gold mine at Castle Mountains National Monument in California. This heritage is the home to ancient rock art and Joshua tree forest.

Richard White, American West historian at Stanford University, says you may go around states and discover a pressure from large organizations to obtain resources before it’s too late.

CEO and president of Tuscon Metro Chamber of Commerce, Amber Smith, is confident enough and says Hudbay will reduce important issues by constructing more roadways and apply technology to recycle water that is used during the mining process.

Back in the year 2017, Arizona was accountable for generating around $5.38 billion of copper and Arizona generates two-thirds of US copper, mostly for wiring and other electronics.

Another support of Rosemont and Chamber of Commerce and Industry Spokesperson of Arizona, Garrick Taylor stated that the mining project of Rosemont would be one of the largest construction projects in the history of Arizona. The effect of this project will be measured in dollars of worth billion.