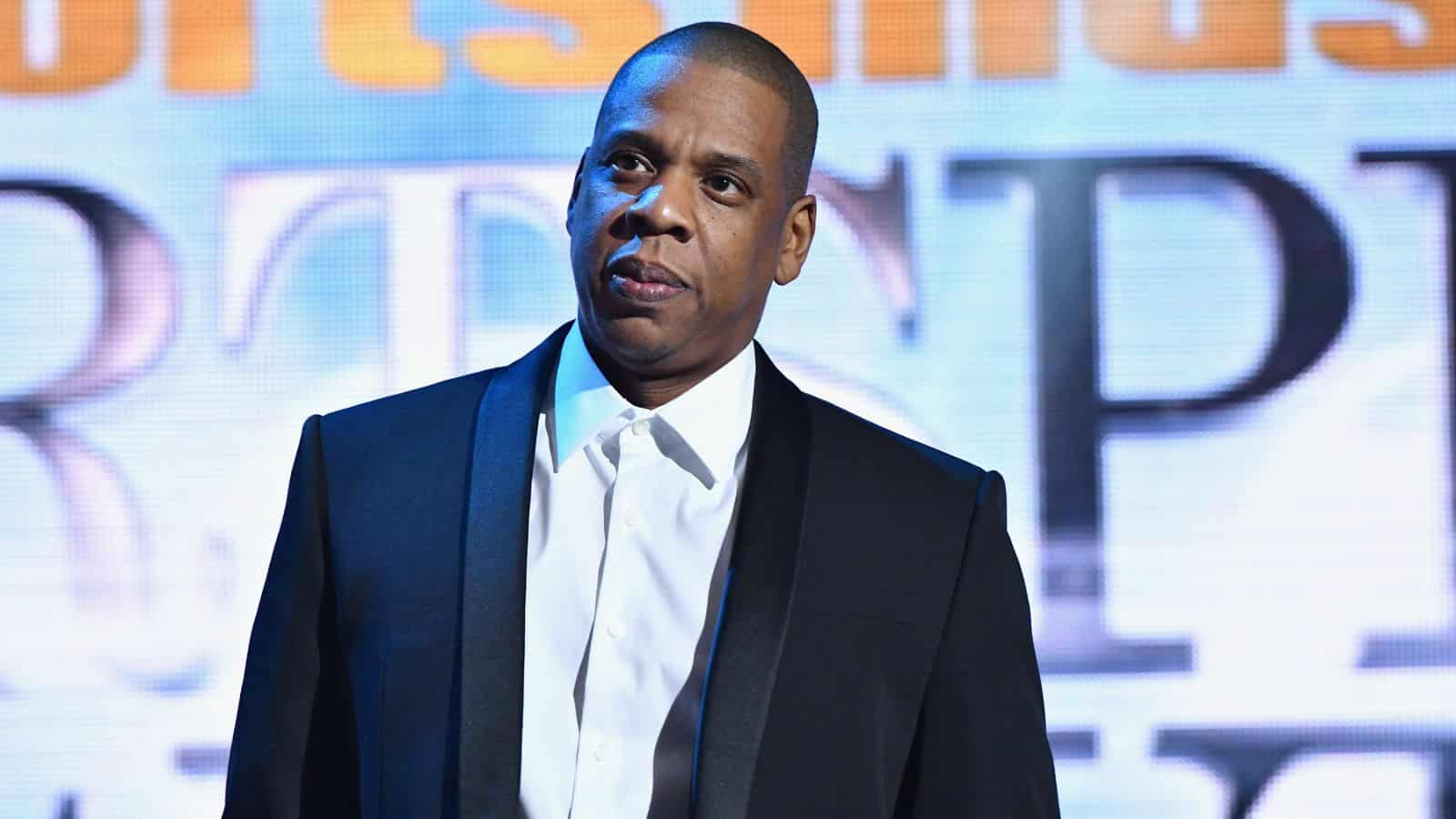 Roc Nation, a philanthropy group, associated with Jay- Z is ready to help an Arizona family after the shoplifting incidence that took place in Phoenix in May. The Phoenix police officers approached the family members after noticing their 4-year daughter took a doll and walked out of the store.

The spokesperson of Team Roc, Didier Morais informed on Sunday that the team had provided both emotional and legal support to the Arizona family.

The video went viral and is gaining support from various members; Phoenix Mayor has also offered support to the family and now Jay –Z.

Police officers were caught on video using excessive force and threatening to shoot a pregnant mother over an alleged shoplifting incident.

The shoplifting incident occurred in May at a Dollar Store and placed their guns on Dravon Ames, Iesha Harper and two of their kids -ages 1 and 4. Only upon knowing that their daughter had stolen a doll from the store, the police took action.

The residents of the apartment then recorded the painful video; the video shows the officers warned the couple to shoot, brutally arrested them and pointed their guns at the crying kids of the couples.

The painful video went viral, the Phoenix Mayor, Kate Gallego upon knowing the incident asked for an apology and said,

It was completely inappropriate and clearly unprofessional. There is no situation in which this behavior is ever close to acceptance. As a mother myself, seeing these children placed in such a terrifying situation is beyond upsetting. I am deeply sorry for what this family went through, and I apologize to our community.

Moaris further stated, Roc Team of Jay- Z made sure Alex Spiro a high-profile attorney will lead the legal team pro-bono of the Arizona family and also considers filing a lawsuit against one of the police officers for child negligence.

Jay-Z’s philanthropic team has now hired attorney Alex Spiro, and the lawyer is planning to claim $10 million for the damage from the city of Phoenix -pay $2.5 million to each member of the Arizona family.

The Phoenix Police Department has not disclosed the officers’ names involved in the shoplifting incident.

According to CNN reports, the shoplifting incident got worse after the family members refused to obey the police commands.

Couple’s attorney, Thomas Home informed CNN, Monday will be a ‘New Day’ and if the City of Phoenix fails to answer within 60 days, then he will file a case. The attorney and Ames both were present on the show.

He said, one thing that just missed was the amount of violence Dravon faced. The officers aimed a gun at him, dragged him out of the car, put him to the ground, moved his head into hot asphalt pavement, tied him tightly, pulled him up and shut the door of his car by hitting his head against it.

The officers then ordered him to stand in line to the car; hit is knees badly, beat him at the back. This police action has affected his body due to which he can’t work at the workhouse that requires a lot of physical work. The mother gave her child to a stranger because of the police behavior and got frightened.