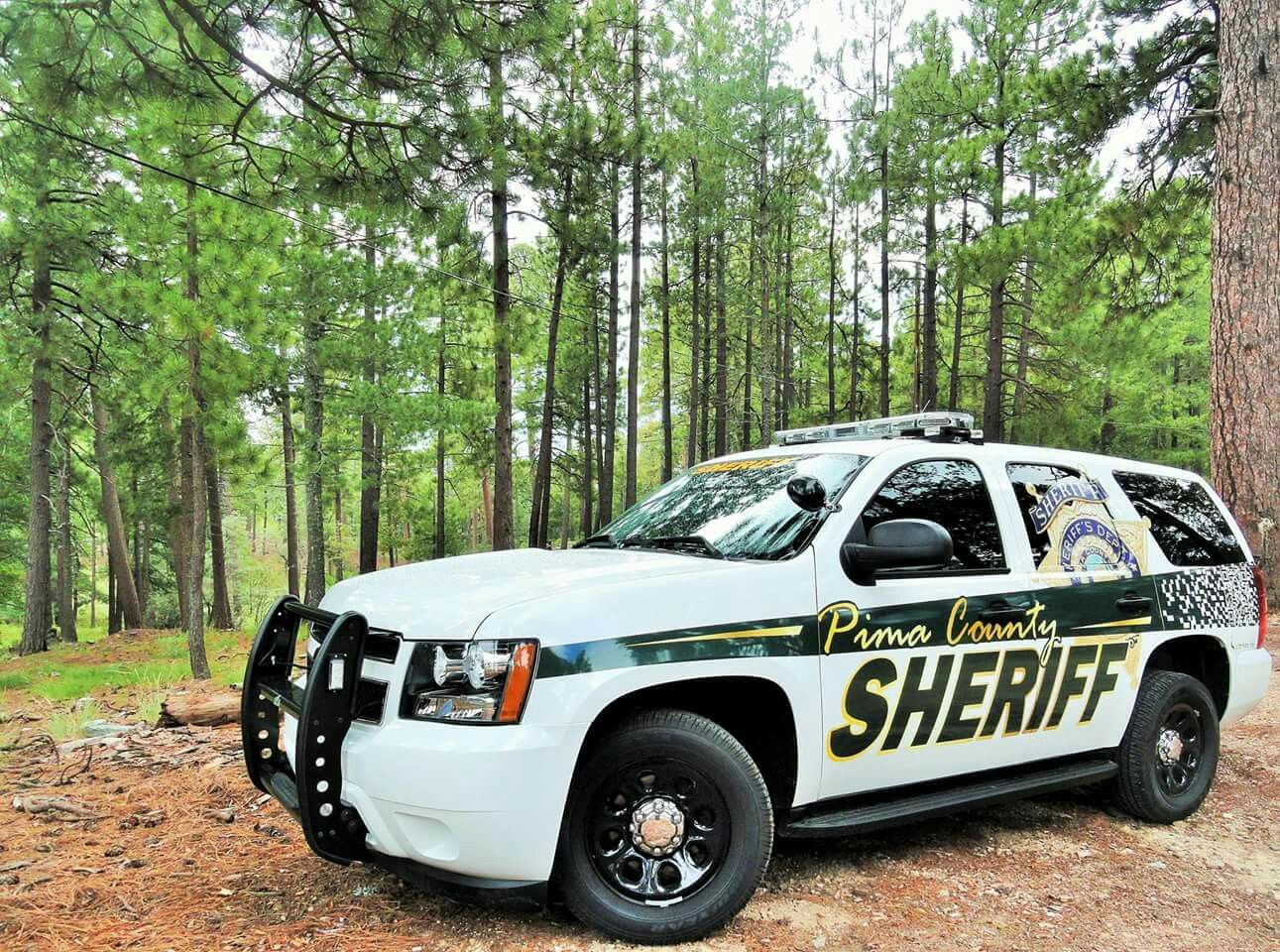 The Pima County Sheriff’s Department is now looking for ways to get the $1 million funding for border protection as it was terminated last year. The Pima County Board of Supervisors terminated the $1.4 million Operation Stonegarden grant last year. But, again Sheriff’s Department has reportedly applied for a fresh round of funding, and Sheriff Mark Napier said he expects to be awarded $2 million this time.

Now, the Board of Supervisors will have to go through voting in order to grants any funding to the Sheriff’s department. Last year the applied $1.4 million grant was used for covering mileage, overtime and equipment costs.

“I really believe in Stonegarden funding, and I believe in the efficacy of it and the public safety value,” Napier said. “I don’t think it unnecessarily entangles department in what are federal immigration authorities.”

As per Napier, if the funding gets approved by the supervisors this year, he would welcome the guidance of the Community Law Enforcement Partnership Commission. The Community Law Enforcement Partnership Commission was established for providing advice and counsel regarding Stonegarden funds. As the funds were rejected last time, the commission was given the task of reviewing other grants, which according to Napier is “completely out of (the commission’s) depth.”

“I’m hopeful (things will go differently this time around), I’ve done everything that I think that I can do,” Napier said, adding that as the largest border county in the United States, Pima County should be a part of the national discussion about border security. “It’s unthinkable to me that we would not want to be at the table for something that has a serious, national focus right now — that we would actually withdraw from the table.”

However, the supervisor who voted to reject the funding, Sharon Bronson, was not available for giving any comment. But it is to be reported that he had sent letters regarding this subject to Arizona Gov. Doug Ducey and Homeland Security Secretary Kirstjen Nielsen by the Arizona Border Counties Coalition.

The letters have the description of many tweaks to the Stonegarden grant which would ensure adequate compensation for county expenses. The expenses would include increasing the mileage reimbursement, clarifying grant guidelines regarding equipment purchases, revising the grant to clearly indicate that local law enforcement needs to take priority over Stonegarden efforts, ensuring reimbursement of indirect costs and using existing local law enforcement technology to enhance border security.

County Administrator Chuck Huckelberry on March 5, had reportedly sent a memo stating that he had instructed the county’s Grants Management and Innovation Department not to process any grant acceptance on behalf of the County unless and until there is a clear official indication of indirect costs of being reimbursed.

Supervisor Richard Elías also had voted for rejection of the grant, and his position seems to have not changed.

Elías said stating continued family separations, militarization of the border and Friday’s veto by President Donald Trump of a Senate measure to overturn his declaration of a national emergency at the border, he thinks federal border policy has become more inconsistent in recent times, and he doesn’t see the way it would benefit from working along Customs and Border Protection.