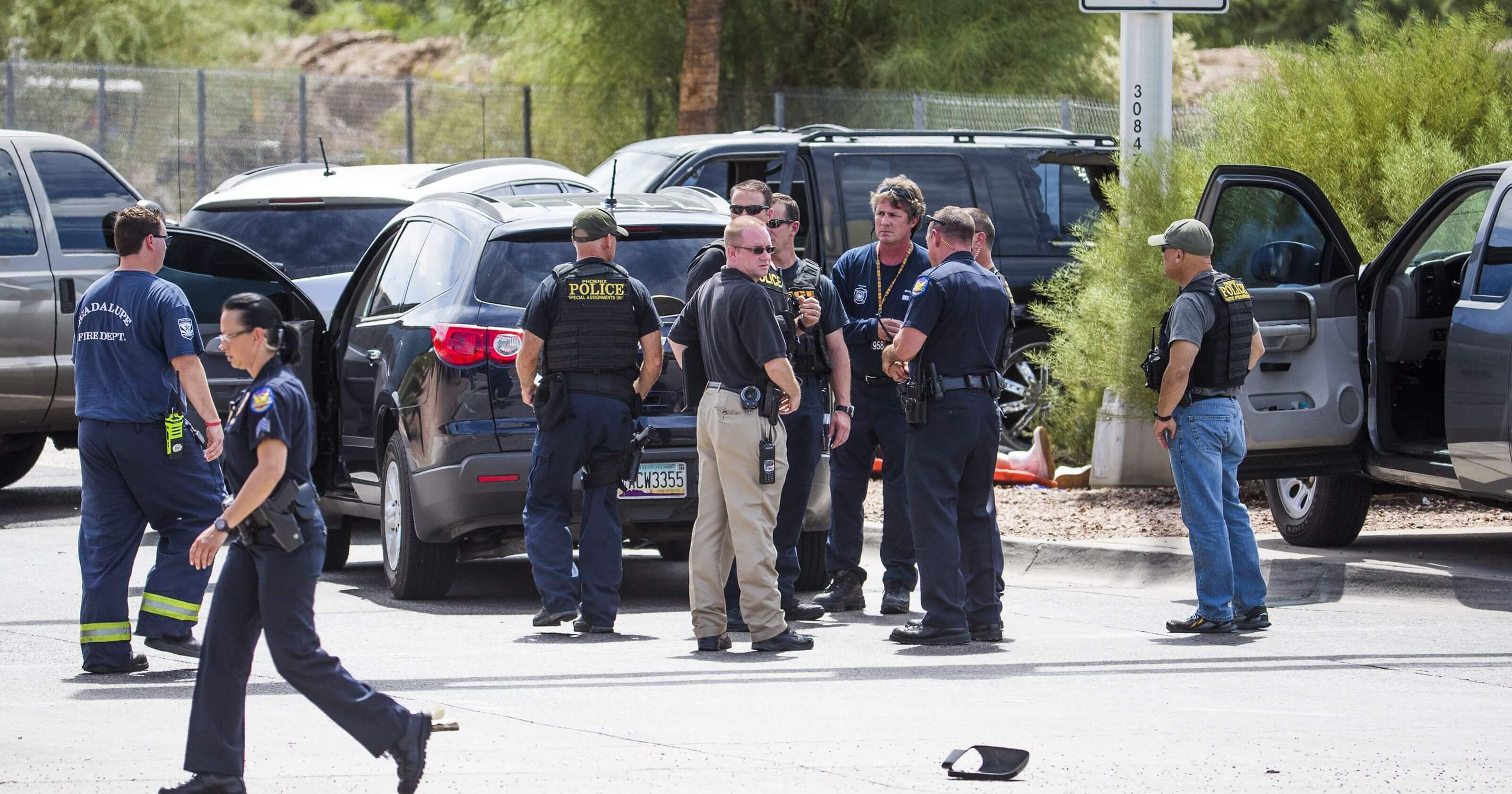 Police in Phoenix is looking for two suspects who are accused of robbing a Circle K at gunpoint in the wee hours of Wednesday.

According to Sgt. Armando Carbajal, both the suspects reportedly entered the Circle k at 1 a.m near the 7th street and Bethany Home Road. After this, they took out their gun and pointed it at the clerk and for demanding the money.

The two suspects took the money and left the area along with some valuable items before the police could arrive at the area.

Sgt. Carbajal said that the two suspects could not be identified and there are proper descriptions available of them.

The investigation is underway, and the robbery is being investigated by connecting it with other robberies that have had taken place in the area in recent times. However, Carbajal has ruled out any connection with past robberies as of now.

The Police are seeking the help of the public to trace the identity of the criminals. Therefore, anyone who has any information regarding the crime and the criminals is requested to inform the Phoenix Police Department. Moreover, one can also reach at Silent Witness at 480 Witness, or for Spanish Speakers, 480 – TESTIGO.

The cases of robbery in Phoenix areas have increased sharply in recent times. Police certainly needs to come with some strict action to tackle the issue and lessen the frequency of crimes.

Previous investigations are also underway, and it remains to be seen whether or not Police will be able to hunt down the criminals in a quick time.