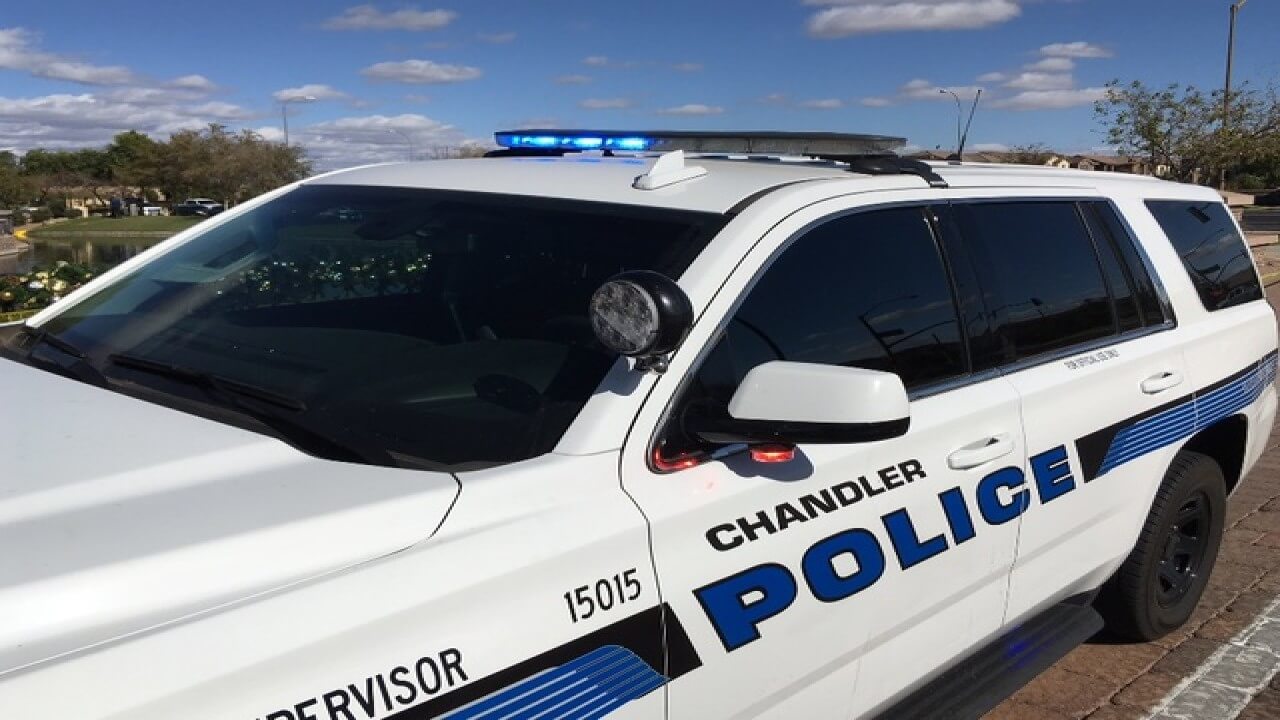 Residents of Chandler, Arizona are outraged at the latest instance of high handedness of the law enforcement authorities, after police stormed the door of a house since the parents were unwilling to take a toddler to the hospital. The toddler, apparently, had a fever, and the police were following a new law that was meant for protecting families. However, it has now raised questions from policymakers, lawmakers and member of the public whether the law is now being misused by the police force in Arizona.

The Arizona Department of Child Safety (DSC) had asked the police to check up on kids who are running temperatures in excess 100 degrees but in this particular incident in Chandler, the police broke into the house and pointed guns at the parents. Needless to say, it has given rise to a lot of outrage across the city. It has emerged that despite being told by the doctor to take the toddler to the hospital, the parent refused while stating that the fever had receded. One of the persons who were responsible for drafting this law is Rep. Kelly Townsend, and she was upset at the behaviour of the police in this particular instance. She said, “It was not the intent (of the law) that the level of force after obtaining a warrant was to bring in a SWAT team. The imagery is horrifying. What has our country become that we can tear down the doorway of a family who has a child with a high fever that disagrees with their doctor?”

This sort of an occurrence can only be a possibility if it is a case of emergency, but evidently, it was not since the DSC had managed to get a warrant and it is not really a surprise that the residents of the city are now outraged beyond measure. When a law meant for the protection of families turns into something that ends up harassing them, and then perhaps it is time for the lawmakers to take a closer look at the law. Perhaps the objective of the law is noble, but the incident at Chandler is an indication that the law enforcement agencies in their overzealousness can leave a family traumatised.