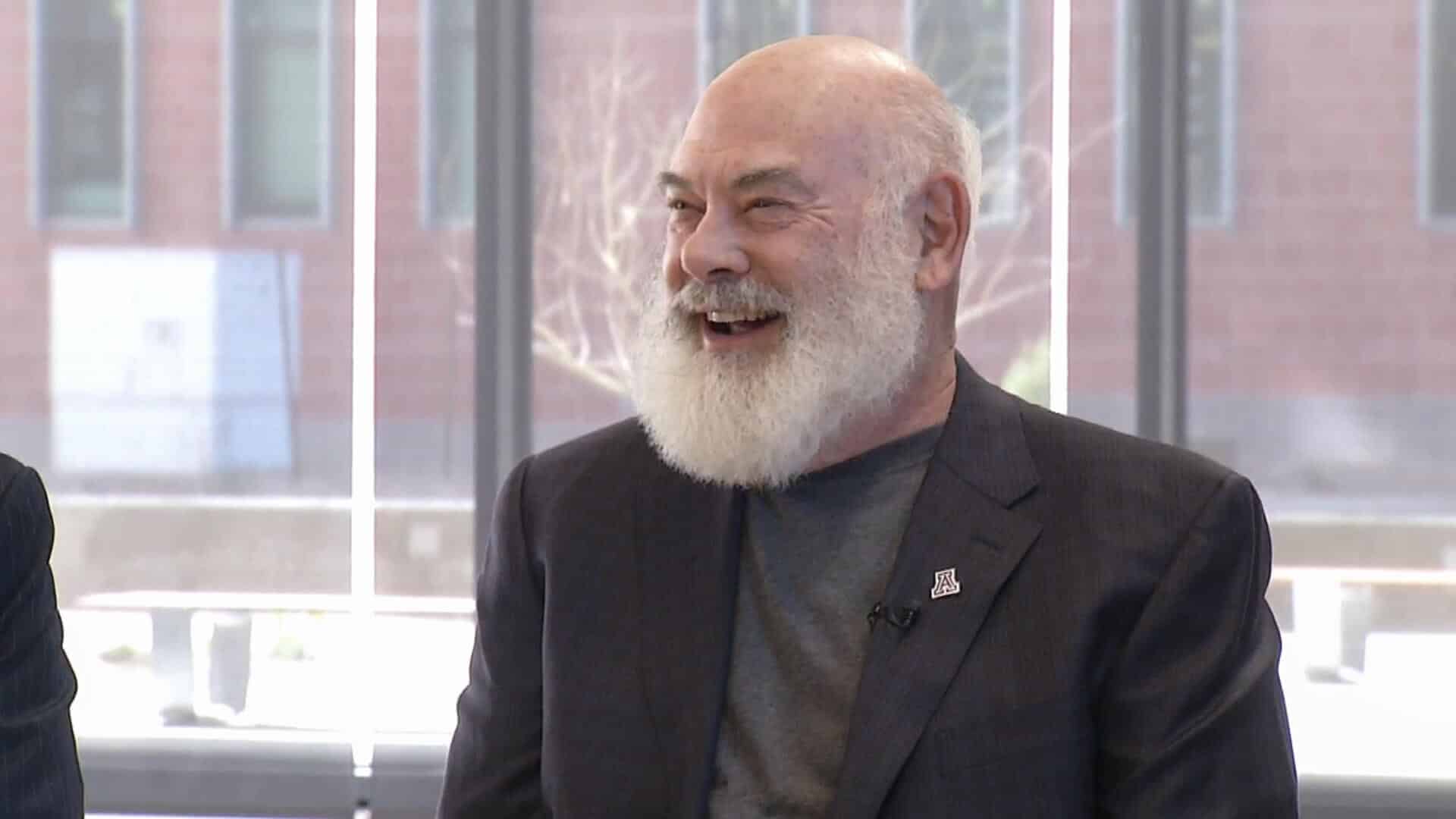 “In my opinion, it’s 20 or 30 years late in coming,” said Robbins. He is a cardiac surgeon and self-described “disciple” of Weil’s efforts to promote healthy living, stress reduction and natural remedies that support the body’s ability to heal.

It is evident that two share a good bond as they were calling each other on their nicknames, “Robby” and “Andy.” The two men also shared the stage at Tuesday’s press conference.

It should be noted that Weil’s method is consonance with traditional medicine with a special focus on nutrition, lifestyle, natural therapies, spirituality, and the mind-body connection. Robbins said the presence of Andrew had converted the University of Arizona “the epicenter of this movement around the world.”

Weil used to be a doctor who was seeking work in an era when mainstream medicine was hostile to his views, and then he got fame being an author and commentator. He always gives the due credit to Dr. Jim Dalen. Dr. Jim was the dean of UA’s medical school. He reportedly took a chance on him in 1994 despite heavy criticism from peers around the county.

“A lot of deans said, ‘How could you let Andrew Weil teach at your medical school with all that superstitious stuff?’” Weil, 76, recalled the same in an interview.

Post decades, many students who had been trained in Weil’s methods along with too medical schools like Harvard and Stanford successfully developed their own medical centers.

However, it’s not that Weil has no critics. A good number of websites claim that Weil is a quack using his name to get rich peddling vitamin supplements, orthotic shoes, and anti-aging face cream. Weil says he donates the proceeds from such ventures to his private charitable foundation and his foundation diverts the money to worthy causes.