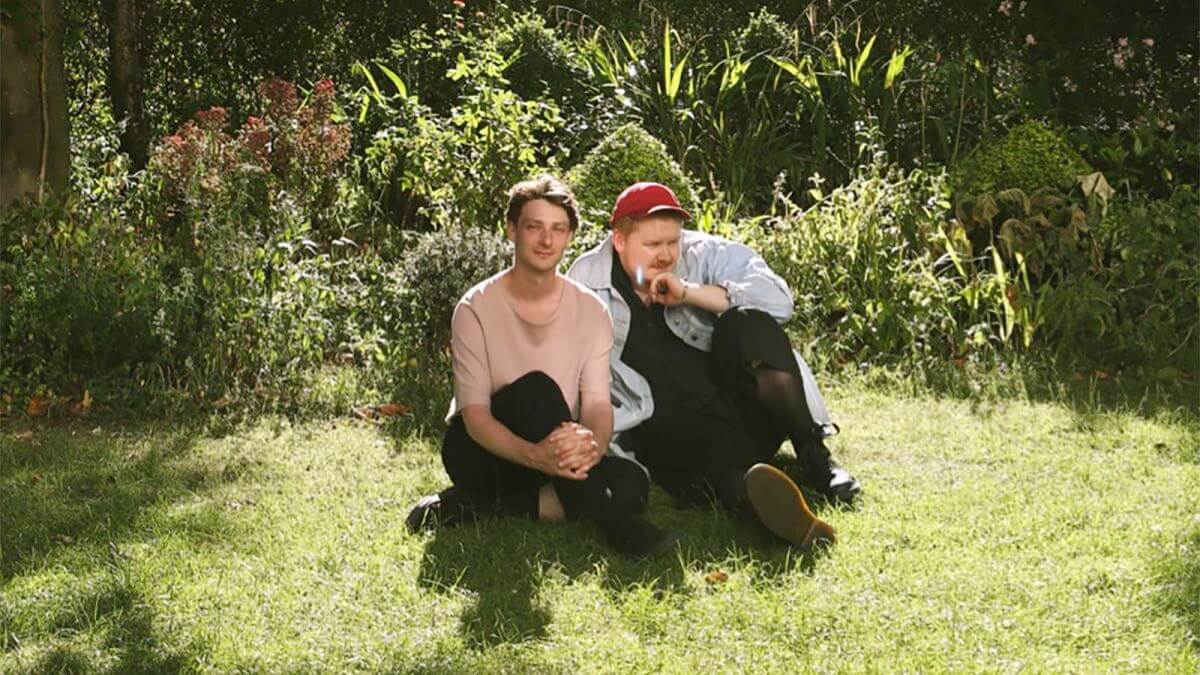 British Indie band members Audun Laading and Stephen Fitzpatrick died in a car crash in Arizona on Wednesday morning, when they were travelling from Phoenix to their next gig in California. According to reports, in addition to the Her’s duo, the band’s tour manager Trevor Engelbrektson died as well, and an unidentified person was the other casualty. The announcement of the deaths was published in the group’s page on Facebook. The posting stated, “Having recently released their debut album ‘Invitation to Her’s,’ Stephen and Audun were on their second tour of North America playing 19 dates of sold-out shows to a fanbase that adored them. The pair were one of the UK’s most loved up and coming bands.”

It is believed the nature of the accident is being classified as a wrong way collision and according to reports in several news outlets; the same is being investigated by Arizona Department of Public Safety. An accident is being investigated which involved a wrong way collision on an interstate highway, that is located just outside Phoenix, at 1 in the morning on Wednesday. It appears that the accident was a brutal one and police are still struggling to find out details for a forensic investigation since everything went up in smoke after the vehicle caught fire.

According to a local news outlet in Arizona, the police have still not been able to identify the bodies due to the gruesome way in which they were burnt following the collision. However, they did confirm other details about the accident. The police stated, “The bodies are not identifiable, and we are relying on the Medical Examiner’s office to help with positive identification.” They are investigating a face to face collision between a Nissan pickup truck and Ford 15 Passenger, the vehicle in which the band were supposedly travelling. All those involved in the accident died, and according to information provided by the police so far, no evidence has yet been unearthed that shows any of the two vehicles using the brakes prior to the collision. Following the announcement of the news on the band’s Facebook page, there was an outpouring of grief on social media from Her’s fans. Fitzpatrick was 24 years old, while Laading was 25.