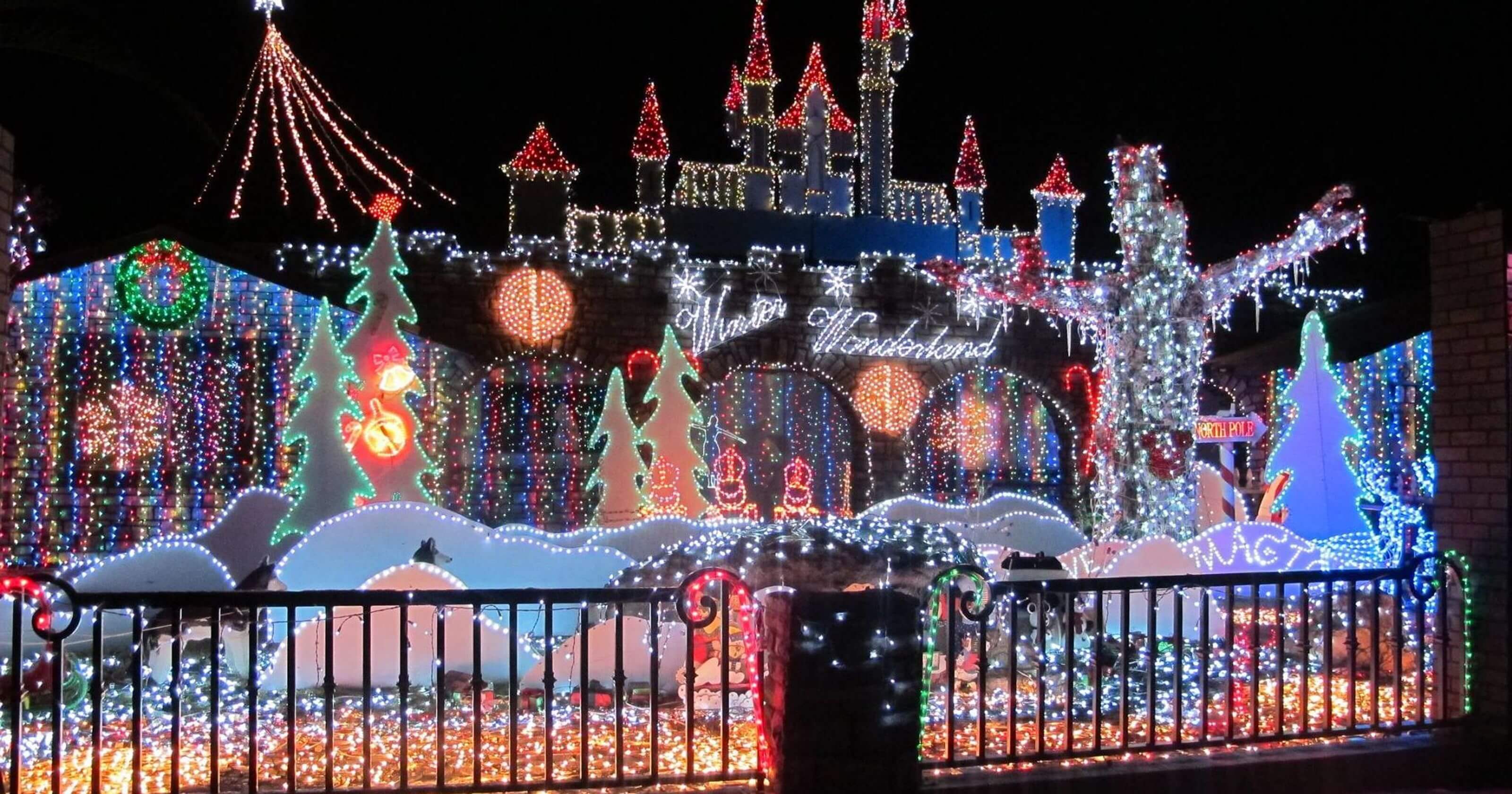 Christmas is the time for holidays, party, and merrymaking. And we shouldn’t forget what makes the Christmas special—decorations. And when it comes to decorations in Scottsdale, the pro is here, Chris Birkett.

His house is not just a decorated house but a complete winter extravaganza as he calls. He named it as ‘Winter Wonderland.’ His neighbor Kathleen McDowell expressed that it seemed unbelievable that someone’s commitment to the dream of Christmas can bring in such wonders.

When asked about the inspiration he attributed it to the people who inspired him. When people looked at his house with a certain glee, he became satisfied with his work.

But his journey has not been this smooth. In 2004, a family who moved into Birkett’s neighborhood didn’t like the idea of the ‘Winter Wonderland.’ The family sued Birkett, and the case attracted the attention of the New York Times and later on, was published by many.

On the next day, he was surprised to know that the media attention he got was tremendous. Initially, he was terrified but later made up his mind to fight the case.

The charge on him was of malicious noise-making, which could have sent Birkett to a sentence of 6 months and $2500 fine. He had spent two and a half years of his life in fighting the case in court, but he didn’t want to hide. He was not jailed but left with paying a fine.

After all this, he didn’t stop. He continuously tried to think what more can be done for improvement. Then he had to buy a new house and recreated the whole concept all over again. This shows his steadfast belief in the rejoicings of Christmas.

Interestingly, he made the show bigger and brighter with cars added to the show along with vibrant Christmas lights. Also, there is now an old Christmas western town in his new yard accompanied by a holiday maze, suspension bridge, bubble tree and bubble lights from all the decades like 1930 to the present. He has also converted his pool into arctic on the theme of the movie “Rudolph the Red-Nosed Reindeer.”

As for the inspiration, he thanked his mother and all those visitors have constantly encouraged him to do better every time. He is reportedly in talks with HGTV. We might soon see him featured on the Christmas special show along with his ‘Winter Wonderland.’

As this wonderland has attracted many visitors, it will remain open till 31st December.