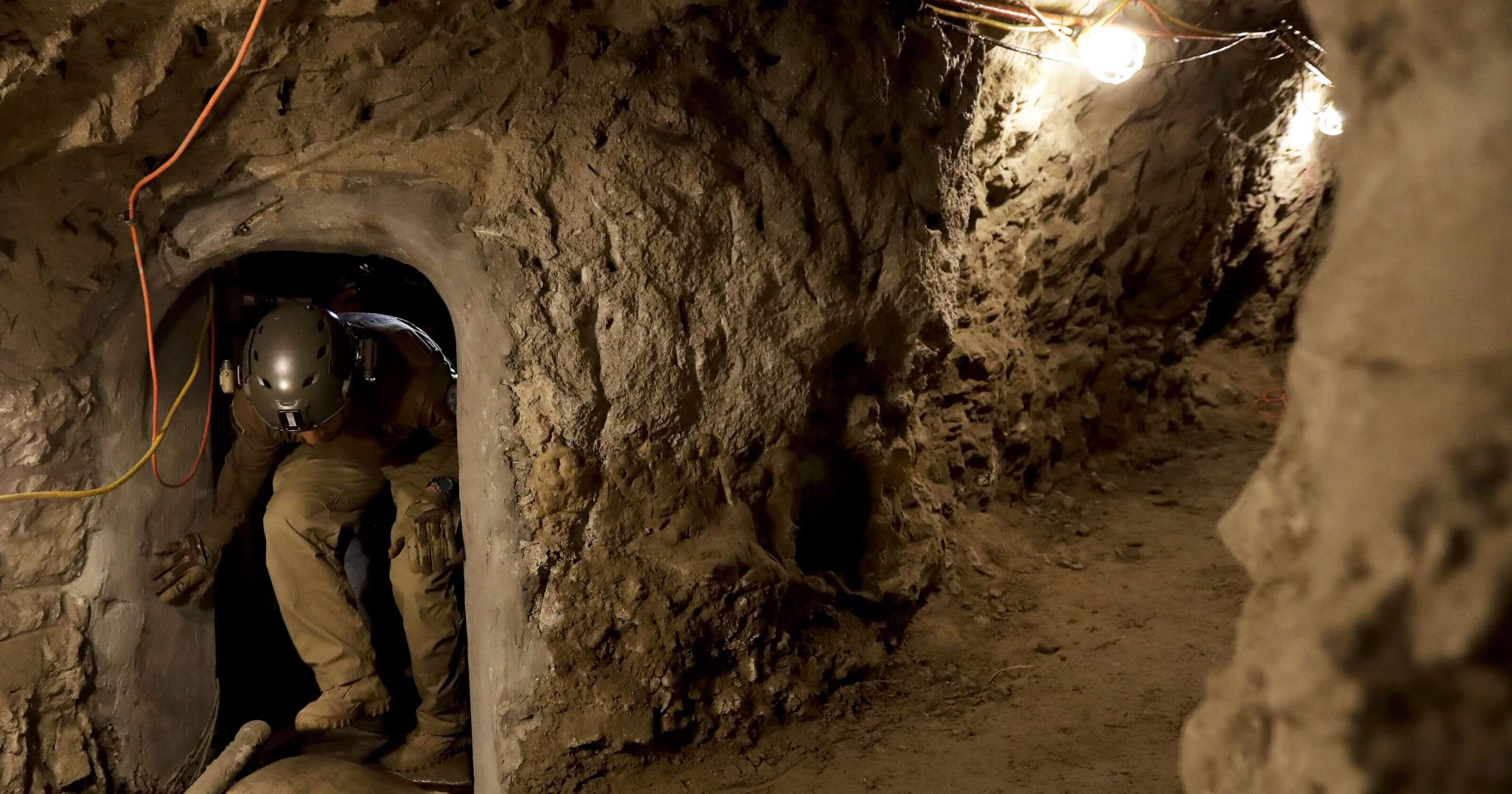 Stating the veracity of Trump’s claim which has allegedly made Donald Trump the President of the United States, a new illegal tunnel was recently found at the Mexican border at Nogales, Arizona.

While doing the “bi-national border sweeps,” the illicit border tunnel was found by the Tucson Sector Border Patrol agents and Mexican law enforcement. The entry point of this tunnel is submerged by water and passes nearing the Port of Nogales, DeConcini Crossing and ended under a parking lot in Nogales, Arizona.

The tunnel has been described of 50 feet long with a width of 2feet. Structural shoring and digging tools have been found in the tunnel. It’s to be noted that another such tunnel was found last month California, which was allegedly operated for the last two years. While searching, a rifle and a handgun were found inside that tunnel. And in August last year at the Mexicali, a fentanyl drug lab was found with more than four tons of methamphetamine.

The unfinished tunnel will be monitored and inspected by the agents and probably to be filled with cement.

Such incidents from the US-Mexican border are increasing these days. A regular and stringent patrolling from both sides is the need of the hour.