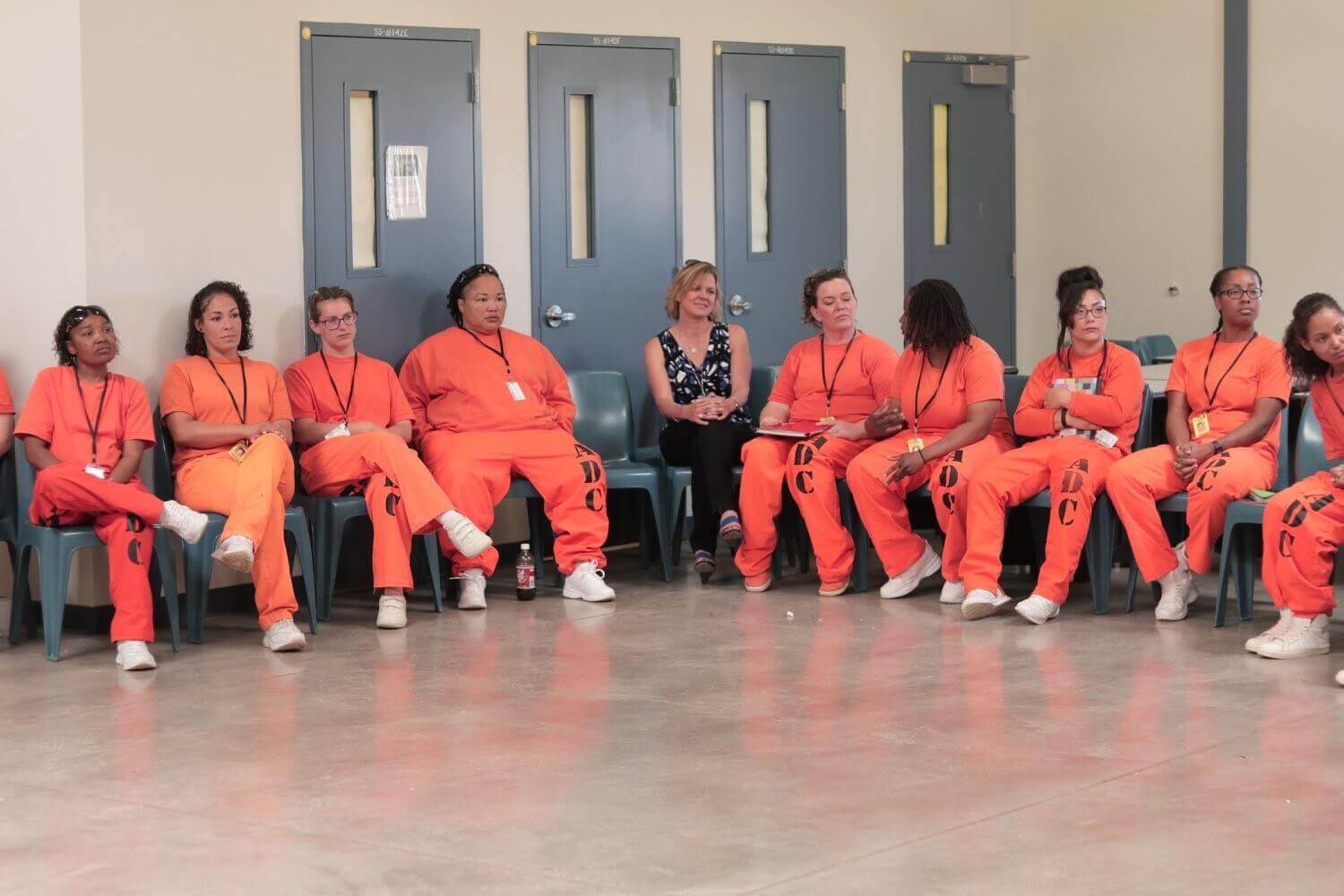 A recent report by Arizona’s criminal justice system has stated that cases of women imprisonment have risen sharply owing to the stringent drug regulations of the state. The third and final report in a series that takes a closer perspective into the criminal justice system of Arizona highlights a severe increase in the number of women being imprisoned for crimes associated with drugs and property.

The newly published report that takes into account the data from the Arizona Department of Corrections has concluded that the female population in Arizona more than doubled from 1964 in 2000 to 4090 in 2018.

The report also included statistics which highlighted around 450 women sent to jail in the previous year were first-time felons as compared to 19 in the year 2000.

Among the ten most popular crimes for which women were subject to imprisonment, only ‘aggravated assault’ is regarded as a violent crime. The remaining ones are considered as only non-violent acts such as shoplifting and possession of the drug.

Commenting on this, the director of research and policy for criminal justice reforms at FWD.us, Felicity Rose, blamed the tough drug laws as the principal cause leading to the rise in population of female prisoners. She further, opined that majority of states in States’ have shorter sentences compared to Arizona for crimes that are same in nature.

Felicity Rose further blamed the “truth in sentencing” laws of the state for the increase in the number of women in prisons, which required individuals to at least serve 85% of their total sentence before being considered for release.