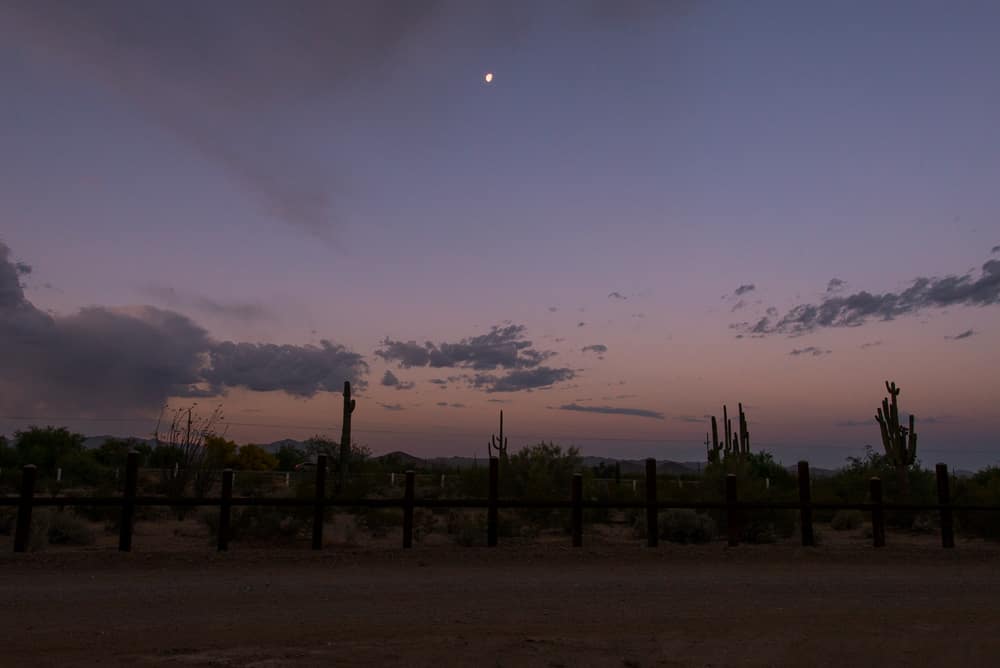 The United States government is seeking to replace barriers of the southern border in Arizona and California through 161 kilometers (100 miles), passing through a national monument and a wildlife refuge, documents and environment advocates mentioned.

The new plan of the US government will cause damage to wildlife and habitat of those regions, Environmental lawyers who have filed a lawsuit in order to stop the border wall construction stated.

Barriers will extend to Organ Pipe Cactus National Monument- a park that gets the name due to special cactus breed that enriches it and Cabeza Prieta National Wildlife Refuge- considered to be home to around 275 wildlife species. The government is intending to construct new roads and lightning in these regions of Arizona.

One of the members, who work over border disputes at the Center for Biological Diversity, Laiken Jordahl informed that “The Trump administration just ignored bedrock environmental and public health laws to plow a disastrous border wall through protected, spectacular wildlands.”

When the Department of Homeland Security was contacted, they did not reply to the request and did not reveal much over the plans of border construction.

The Organ Pipe Cactus National Monument -the park, which is decorated with cactuses, spread across 516 square miles, had eventually closed half of its park for public due to drug smuggling crime that the park noticed once. There is a significant drop in illegal crossing for over many years. However, the US government took an important step in 2015, by re-opening the entire park after 12 years.

Now, after re-opening the monument, Arizona has noticed more people were crossing the border, and the numbers are up within a year. There is also a significant drop in the drug seizing by agents within the state.

The government is planning to construct a border with more infrastructure.

The department announced waivers on Tuesday; the waivers lack specific information like they were not clear in informing about whether fencing will be deployed across how many miles and where.  However, the Center for Biological Diversity mentions that the plan is to include 100 miles of the southern border across Arizona and California, near Tecate and Calexico.

Border construction in Arizona will focus mainly on four areas and will change waist-high fencing mainly to stop cars by installing barriers of 18 to 30 foot. This will stop illegal border crossings.

Previous year plan mentioned that the open land will be filled, constructed with concrete wall and bars of size 18 feet will be installed at the top.