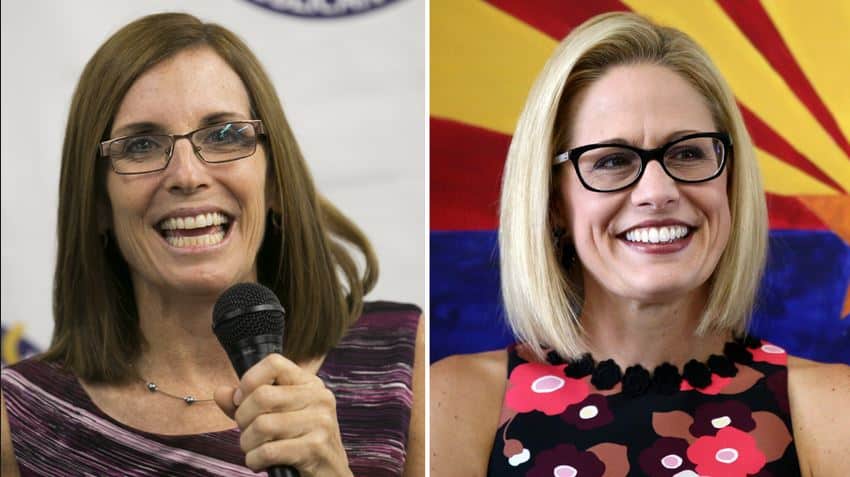 It has been quite a long time in the United States that the uncertainties over funding to the border wall, which was the brainchild as well as the electoral promise of President Trump, have been persisting. After ending the most extended ever shutdown in American history, President Trump used the last weapon to impose a national emergency to get the funding out for his idea. Since the time he initiates the national emergency, a fine separation has occurred amongst the lawmakers irrespective of their party line.

It is alleged that Trump has been trying to centralize the power and to bypass the constitutional role of the Senate; hence he is alleged of being undemocratic. However, on Thursday, Republican predominated Senate had voted out Trump’s declaration of emergency by a majority of 59-41.  It would now lead to a veto fight between the President and the Senate. He had imposed the national emergency to get an additional $3.6 billion funding for border barriers. It should be noted that twelve Republicans voted on the lines of Democrats, but many others abstained in fear of defection as Trump still hold major influence over millions of conservative voters.

Last month the Democratic-controlled House had approved for the cancellation of the National emergency and forwarded it to Senate, and as the Senate also approved the measure, it would now depend on the Trump’s intention for the bill. But, there is no iota of doubt that President Trump would veto this measure as earlier many times he had mentioned vetoing any measure obstructing the path of the border wall.

“I’ll do a veto. It’s not going to be overturned,” Trump told reporters in the Oval Office. “It’s a border security vote.”

It should be noted that before Thursday’s voting, GOP lawmakers have been warned of consequences if they do not fall in the party line. As per a White House official, Trump would never forget when senators who opposed him wanted him to attend fundraisers or provide other help.

However, Trump did not agree to take any questions on this issue.

Amidst all the hue and cry about party lines, Arizona senators clashed on the floor at the time of voting for an emergency declaration. Senator Martha McSally, a Tucson Republican, supported Trump’s action stating that it was of much necessity in order to secure our border. She has shown her loyalty to party lines before, so there no shock over her voting. Senator Kyrsten Sinema, a Phoenix Democrat, voted to cancel the emergency declaration and said that the emergency to secure funding was unnecessary.

McSally also said that as there is an emergency along the border every moment, it is the prime duty of the Congress to make sure the funding reaches the right place for border security.

“Arizonans know there is a humanitarian and security crisis at the border – drugs are killing and harming loved ones in communities everywhere,” she said. “Now, it’s Congress’ turn to fully fund border security and our men and women in uniform.”

However, Sinema opposed the emergency and said it’s the constitutional duty of the Congress to appropriate fund for border security, and Trump’s declaration of emergency undermines critical military assets across our country also puts resources for Arizona service members and national security at risk.