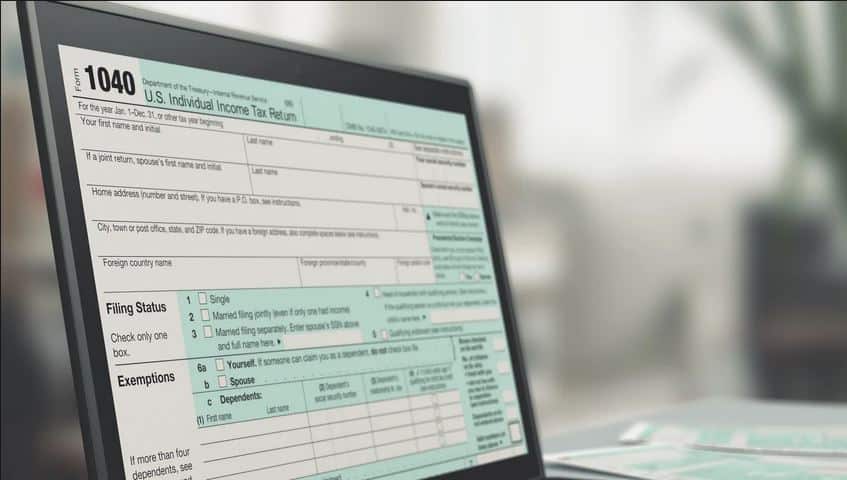 Arizona taxpayers are facing uncertainties and misinformation regarding tax payment like never before. The situation in the State has arisen after the Federal Government tweaked the Tax laws. But, the Republicans in the State legislature denied adopting the demands made by the Federal Government whereas Governor Doug Ducey has been adamant about passing the bill with a hope to spend the extra income on Health and education. After the GOP made their own solution to the federal proposal to change the Internal Revenue Code, Governor Ducey vetoed that.

Since then, Arizona is facing a stalemate as far as its Tax scenario is concerned. However, on Wednesday the state legislature passed a bill which would give the Arizona taxpayers more time to file their income tax returns. The time which would be provided is an extra 60 days. These 60 days can also be utilized by the voters to think upon the donation which may lower their tax of 2018.

Sen. J.D. Mesnard, R-Chandler, said the SB 1481 would give two months extra time for filing tax returns and this time will also be utilized by the Republican lawmakers to negotiate a deal with Governor Ducey and the taxpayers will not have to worry about the efficacy of the forms they have filled. This is mainly because the forms distributed by the Arizona Department of Revenue are based on what Ducey wants the law to be, not as the law actually reads.

As of now, the Department of Revenue said they are accepting filings, and around 1.1 million people have already filed their tax returns, which is almost two-thirds of the people it aims for.  And around 93 percent tax filings are filed electronically.

Arizona Department of Revenue spokesman Ed Greenberg has said if the final version of the law changes from the current one, the department will review each taxpayer’s return and it will adjust the tax or refund the amount applicable to each individual. The taxpayers might get into a situation where they may have to file an amended return to give the department some deduction figures which is not asked in the current forms.

SB 1481 needs a roll-call vote before being introduced in the house, and the whole Arizona would wait for the outcome from the negotiations between Governor Ducey and GOP lawmakers. The bill also allows people to contribute to charities, public schools and for private school scholarships until April 15 and they can book the credits for the year 2018. However, it all now depends on Ducey whether he will sign on the bill or not.

“Obviously, that’s up to him,” Mesnard said. “But it seems to me that, given there is uncertainty, in the law, that taxpayers deserve to have extra time.”

“We do not comment on pending legislation,” responded gubernatorial press aide Patrick Ptak.

There are some concerns raised by Arizonans on why there is a lack of conformity amongst the lawmakers. But, it should be reported that of the GOP conforms to Governor Ducey, the State will have to bear about $190 million a year in taxation giving an offset of $40 million in business taxes.