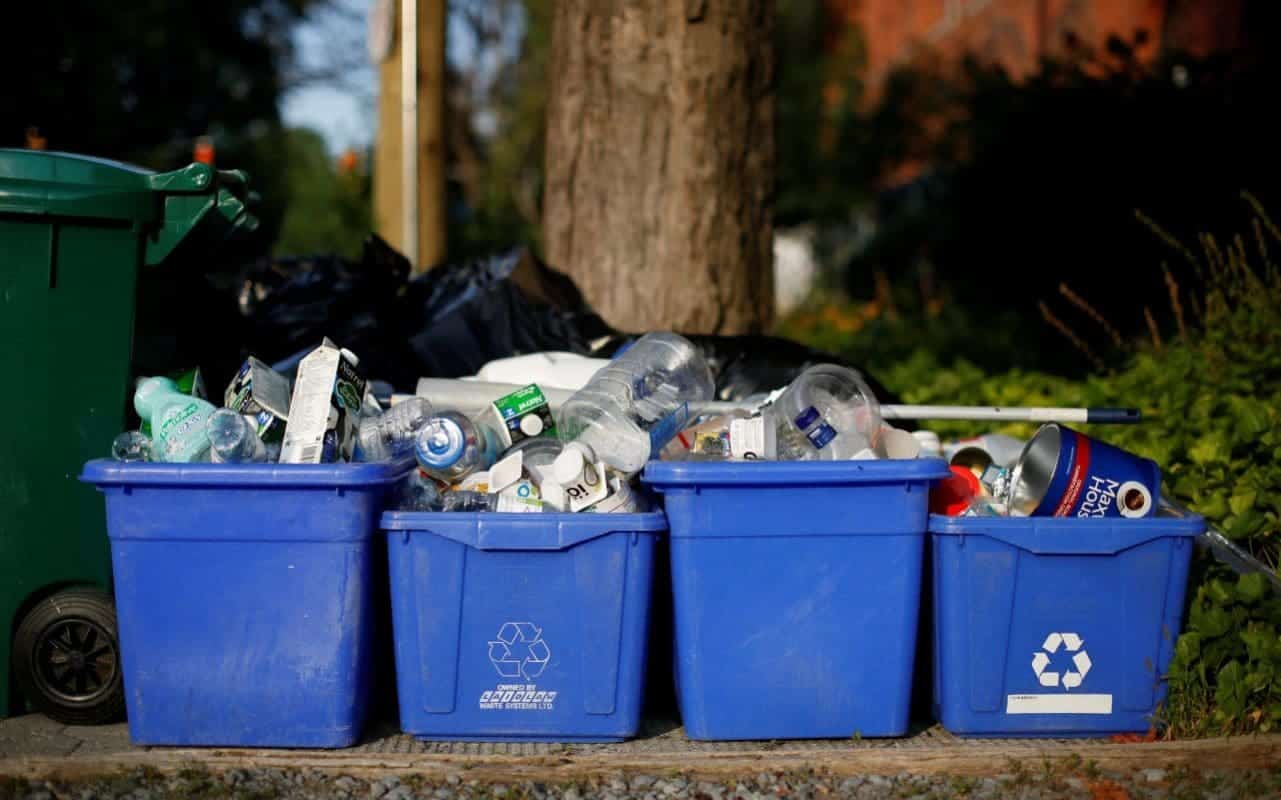 The City of Surprise is currently stopping its recycling program, citing the reason as increase operational costs.

The city’s recycling program will halt temporarily from 19th August 2019 and will move the recyclable goods to the landfill.  Meanwhile, the City of Surprise will look for cost-effective measures to reduce the concerns of high recycling costs.

However, vehicles will visit across the areas and collect recycling containers- blue (recycle) and black (trash) and recycling materials of both the bins will directly go in the landfill.

On the other side, the City of Surprise is also stopping its ‘recycling drop-off’ point in the city at 13430 W. Westgate Dr.

The City of Surprise informed in a news release, the decision of suspending the program was a difficult one, it will relinquish high rate.

Due to sinking commodity costs for most of the recycling products and high operational cost to handle residential recycling items across the street over the third-party recycling center led the city to modify its recycling program, the City of Surprise mentions.

In a statement the Surprise mentions,

“Like many communities across the country, the city of Surprise recycling program is struggling to maintain existing service levels amid soaring operational costs,” reads a statement from the city.

“The city began curbside recycling in 2004 and the revenue generated by the recyclables helped to offset the cost of providing the service. However, since December 2017 the city has incurred growing expenses to the program (nearly $215,000), which we can no longer absorb.”

The City of Surprise further says that if they could carry its recycling program, then it could increase the customer charges by 1.20 every month, instantly.

“While we evaluate cost-effective solutions, we want residents to continue the practice of placing the correct recycling items in the blue bin, so that when we find a solution people will have never changed their habit of separating recyclables from trash.”

Solid waste rules of Arizona and Maricopa Country prefers only clean and un-bagged recyclable materials to put in the blue container to prevent contamination of recycling container and also prevent insects and rodents from attracting bin when it is curbside.

Packed material should always put in the black container. If anyone opts to throw recycling materials in the black bin, then ensure it’s packed.

The City of Surprise later mentioned, it will continue to find a measure and expects to start the traditional recycling process as early as possible once it finds a cost-effective solution.

If anyone seeking for more information or queries, they can directly call Utility Billing at 623-222-1900 or even mail their queries at recycling@surpriseaz.gov.