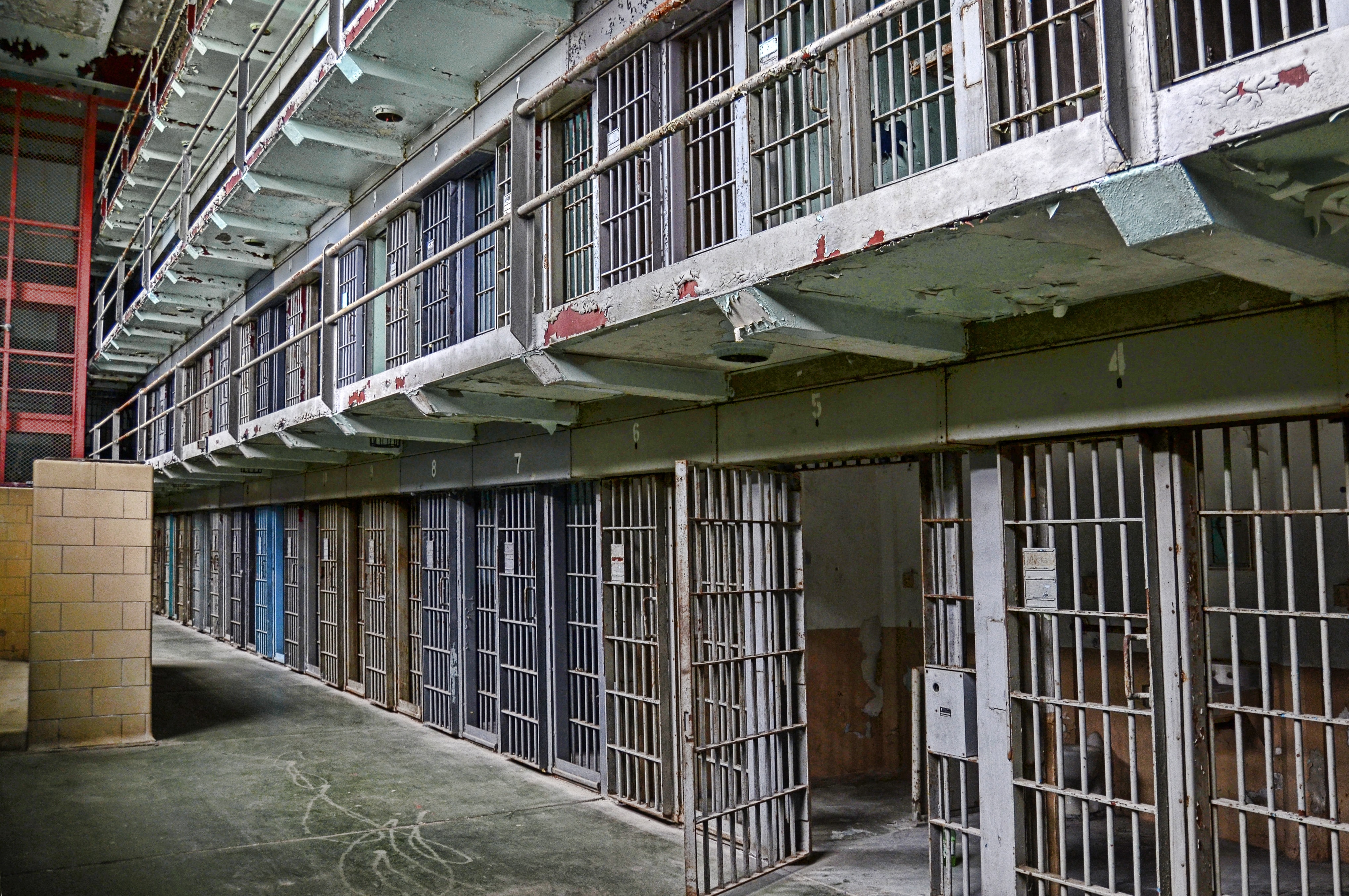 On Thursday, the AZ Governor’s office released a final report after ABC15 leaked broken locks incidence inside the Lewis prison of Arizona. Gov. Doug Ducey had called for an outside investigation into the matter.

The final report confirms ABC15 finding that several locks were broken and could not close lock or remain locked.

The report further states that leadership and solution to the prison lock matter of Charles Ryan- Department of Corrections director was ‘not acceptable.’

The final report on this matter was finished by retired chief justices of Arizona Supreme Court, Ruth McGregor, and Rebecca Berch.

The report also states similar problems of other prisons, says other issues are not serious as Lewis prison issues.

As per the final report,

“We conclude that the Director, for too long, remained surprisingly uninformed about the poor functioning of the locks and scope and seriousness of the danger the inmate UA issue that resulted at Lewis posed to inmates and officers.”

The chief justices report has openly blamed Charles Ryan and administrators such as deputy wardens and wardens.

However, Gov. Ducey informed reporters that the report of retired justices was presented to the governor’s office on 12 August and his staff examined the latest report before releasing it to public.

When the matter was disclosed by ABC15, the department authorities strongly argued that cell locks were broken, truly and the officials criticized prisoners for damaging cell doors and authorities for not monitoring them.

“but it also clear that some of the locks are just broken…They simply will not close, lock, and stay locked.”

On the other hand, Charles Ryan- the director on Friday surprisingly announced his retirement. The report mentions that he was interrogated for the last time by the investigating officers on Thursday- the day before he retires.

While back on 25th April, an investigation of ABC15 revealed several ‘leaked surveillance videos’ that showed most of the cell doors within the Lewis prison were not secured and led to serious attacks on prisoners and authorities. Two deaths of prisoners have occurred due to broken doors.

The report mentions Charles Ryan and other authorities decline to accept the truth.

“the top leadership team believed until fairly recently – and some, including the Director, still believe today – that the cell door locks at Lewis were not broken, but the inmates could jimmy their cell doors open if they capped the doors.”

The final interrogation of the investigation was finished on 8th August by the justices.

Ever since ABC15 exposed the prison cell incidence, 5 key administrators along with Charles Ryan- the director has resigned or retired.

The Arizona governor mentioned that Arizona would carry-out a statewide search in order to find a ‘new prisons director.’

The report also studied what steps were implemented by Charles Ryan and other officers to solve the locking issue. The retired justices found that as the issue expanded, the department never requested the legislature for the fund to solve it.