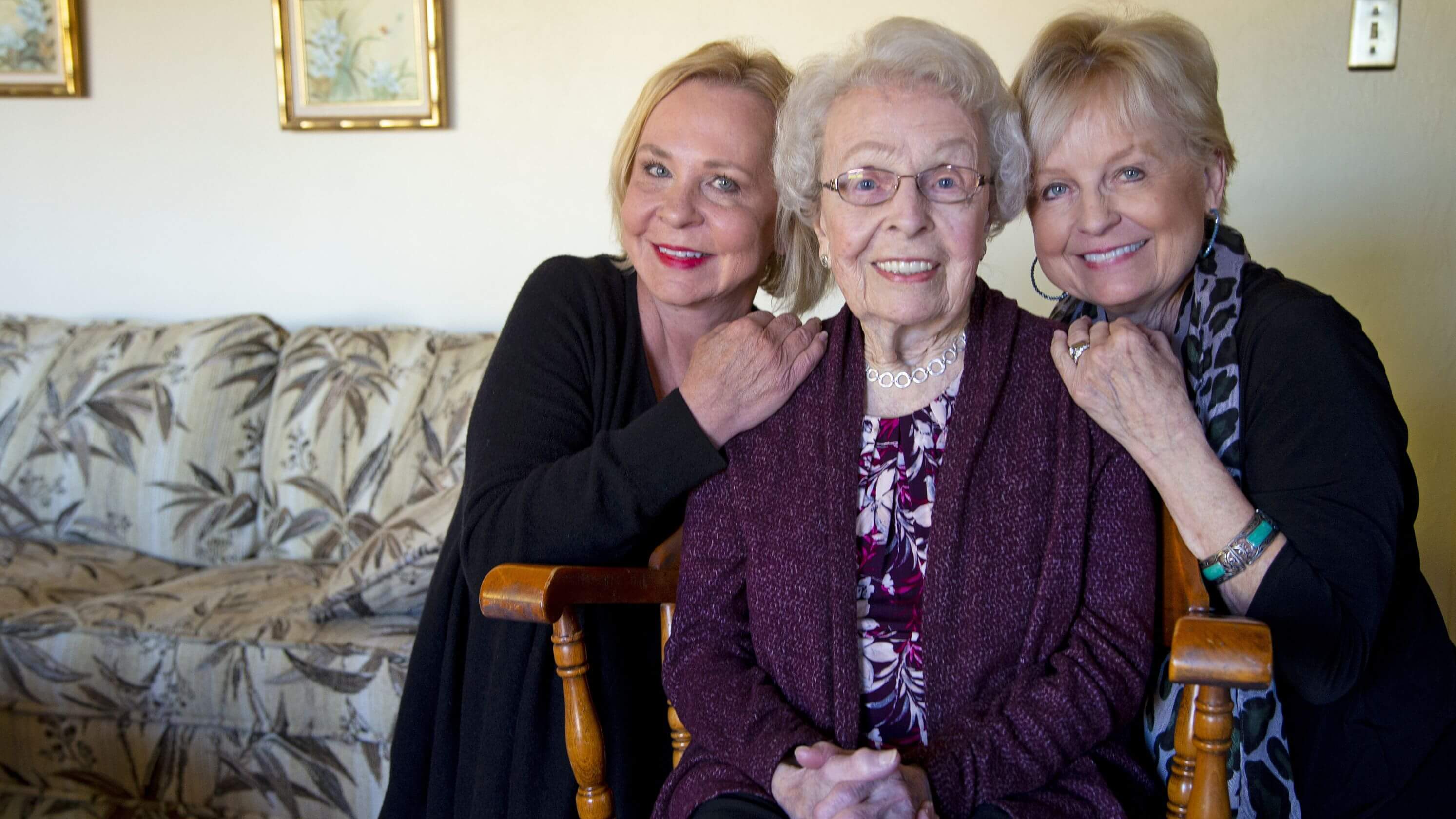 A century is definitely a far bigger time to spend. Violet Nelson Seaman here in Phoenix became 100 and provided us with her life lesson that ‘if you know your roots, where you come from, you are spending the right life.’ It is one of the most important things in her life.

She is now studying her family’s history on genealogy websites and trying to put photos against the names collecting memories, and she has already made photo albums showing the whole family tree for three of her children.

Violet said that when she was young, those things were not valued by her, but at the age of 100, she thought it as important.

Violet was the youngest daughter of Swedish immigrants Olaf and Christina Nelson’s seven children, born at home during a Minnesota blizzard in 1918.

As she remembers from the stories told to her when she was borne her dad was away and before her brothers made the horses ready to reach the midwife, her 13 years old sister helped her mom for the delivery of Violet.

She remembers of having a garden which was maintained by her mother, and she used to eat wild blueberries and strawberries and carrots and peas. She used to play outside the garden as well.

At the onset of World War II, Violet started working. She worked at a California airplane factory and then as a welder at a shipyard in Oregon.

When she attained the age of 26, she joined the Women’s Army Corps and worked as an X-ray technician in Texas.

Violet remembered meeting her husband over a phone coincidence, and Violet and Loren married in 1952 and had three daughters, Carol, Joan and Kathleen and they have been living in Arizona since 1957.

For their daughters’ convenience, they bought a house in Phoenix so that they can easily walk to school and her daughters were quite good at studies.

Violet never remembered arguing with her husband. Her husband died in 1979. Violet believes she was immersed so much into the family that she never had to think of others in her life. After all, she was family-woman.

She gives all the credit to her family for her long, healthy life.

Violet is very much aware of her finances and manages on her own. She never buys anything without looking for the alternatives. She has a phone which she normally uses for texting to her family.

She doesn’t drive anymore but legally she can. Her license is valid until she reaches 102. She never misses her morning coffee and her morning newspaper. She has been reading the newspaper for the past 62 years.

As she says, everyone should be aware of what is happening all across the globe. She never misses voting in an election. And favorite past time is doing crosswords.

She does have everything in moderation starting from wine to enchiladas and vanilla ice cream. She visits her daughter once a week. She enjoys spending time with her ten grandchildren and 17 great-grandchildren.

She usually watches the whole neighborhood on her couch, and she says she never feels lonely.

Sometimes, she loses her balance; she has a walker though. But, she enjoys getting help from someone. She usually holds someone’s hand to keep her stable and walking. And she says, holding hands is the best thing that could happen to someone. And she is quite happy about the fact that she has many hands to help her.

It is indeed an inspiring story, how she managed throughout her life and the views of her on life can give many important teachings to today’s generation.