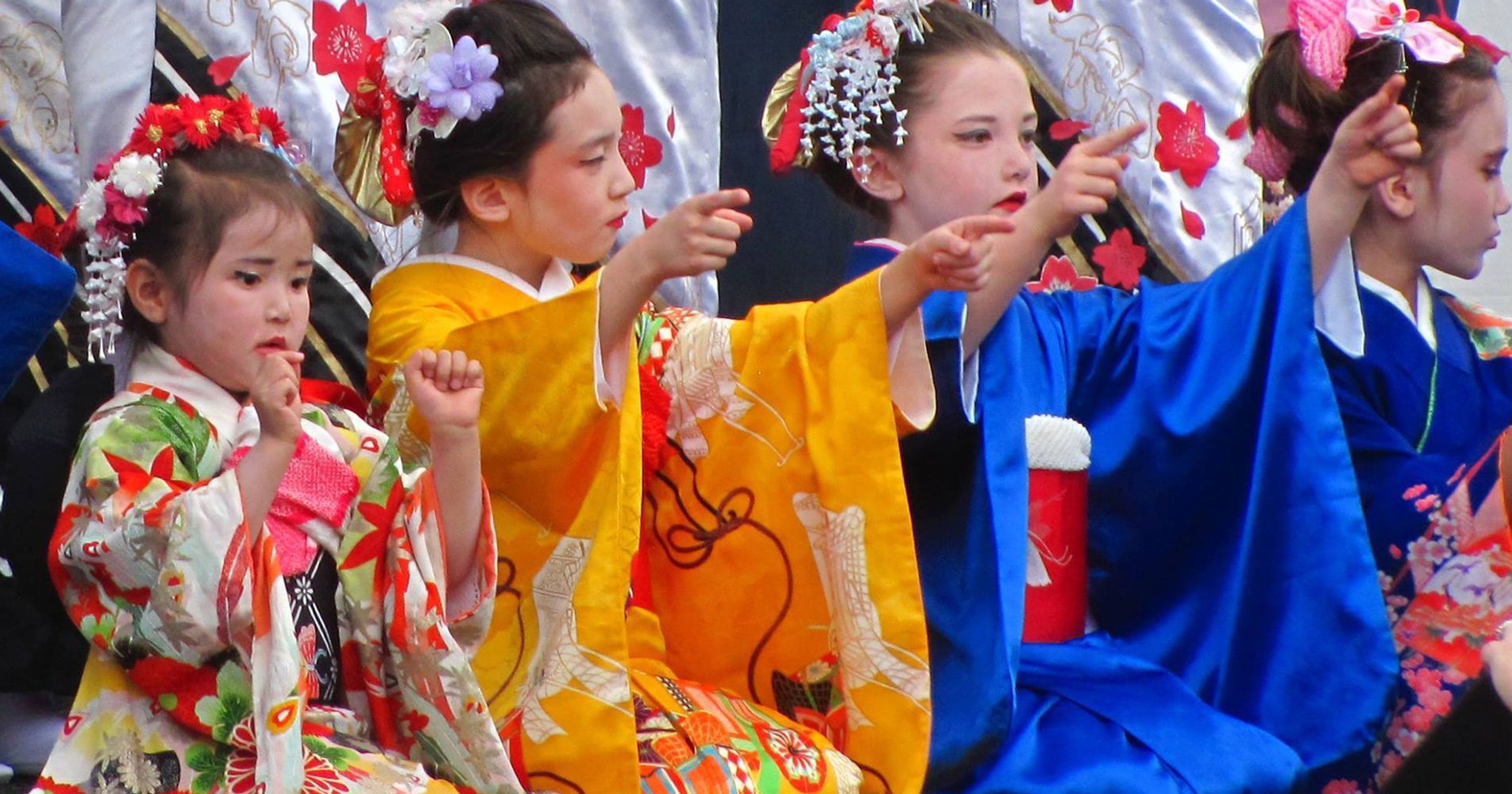 Are you in Phoenix on February 23, 24, 2019? Then you may wish to be a part of the annual Arizona Matsuri festival showcasing the culture of Japan. A Japanese word for holiday or festival, Matsuri may revolve around entertainment carnivals with food stalls, games, and other activities. While another fest can be more focused on temples and shrines or it can also include contests with participants dressed merely in a loincloth.

The two-day Arizona Matsuri Festival of Japan will celebrate its 35th anniversary this year. The entry to the event is free. So, get a lowdown on Japanese ethos, tease your curiosity as you drop by cultural demonstrations or exhibits, arts and crafts, bonsai displays, live entertainment on four stages encompassing the Heritage & Science Park in Phoenix from 10 am to 5 pm. Not only this, you get to gorge on scrumptious Japanese cuisine and wash it down with Japanese sake or beer (Asahi).

Attractions galore at this assortment of traditional and modern

All in all, the Arizona Matsuri festival opens a window to Japan’s dynamic cultural past and present, and you may indeed want to be a part of this art, music and literature bonanza.