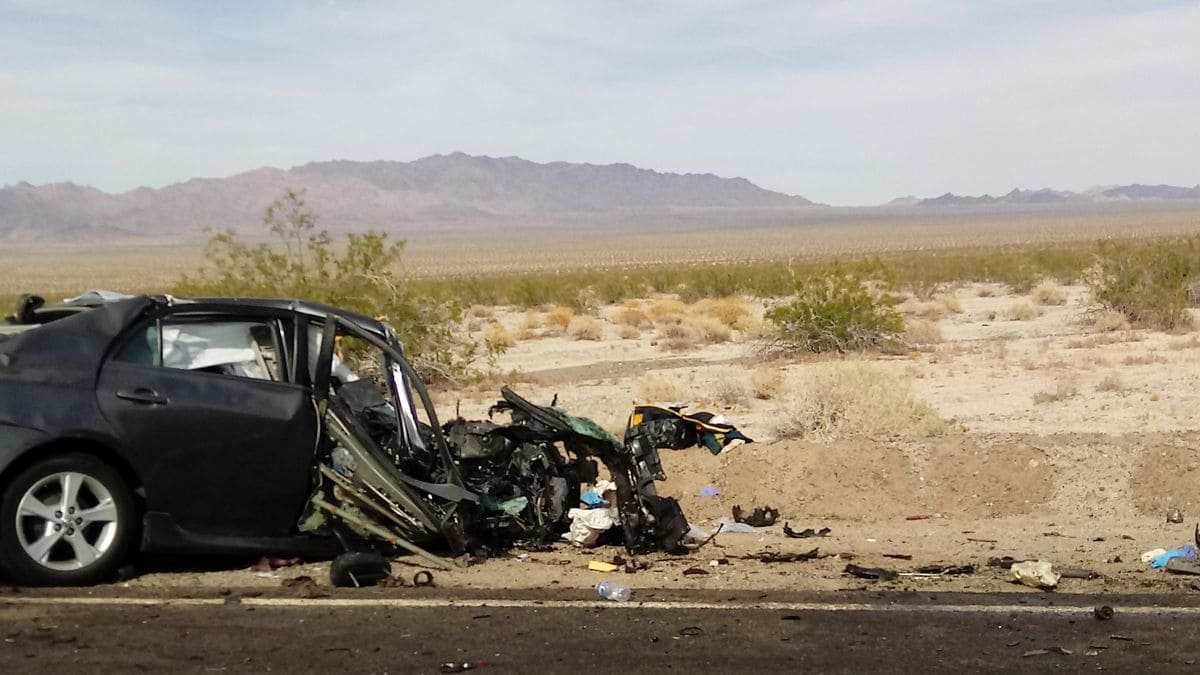 In a tragic accident, six people have been killed on Saturday afternoon. Two cars collided with each other near North of Flagstaff on Highway 89 according to the Arizona Department of Public Safety.

As per the reports, two people were killed in the Kia car, and all the four were dead in the Hyundai car. DPS trooper S.E. Stice said that the Kia car was over speeding and passing in an unsafe manner, and it was not identified whether there is a role of alcohol in this whole incident.

All the six people involved in the accident died on the spot. As per the recent update, the identities of the victims have not been released. But, there were no survivors identified as of now.

Navajo police have notified the relatives of the victims in the Kia car. But, the notification is pending for the Hyundai car victims. There were no eye-witnesses present at the site of the accident. The patrol team along with the medical responders were quick to reach the site.

This February, make a date with Japan…in Arizona