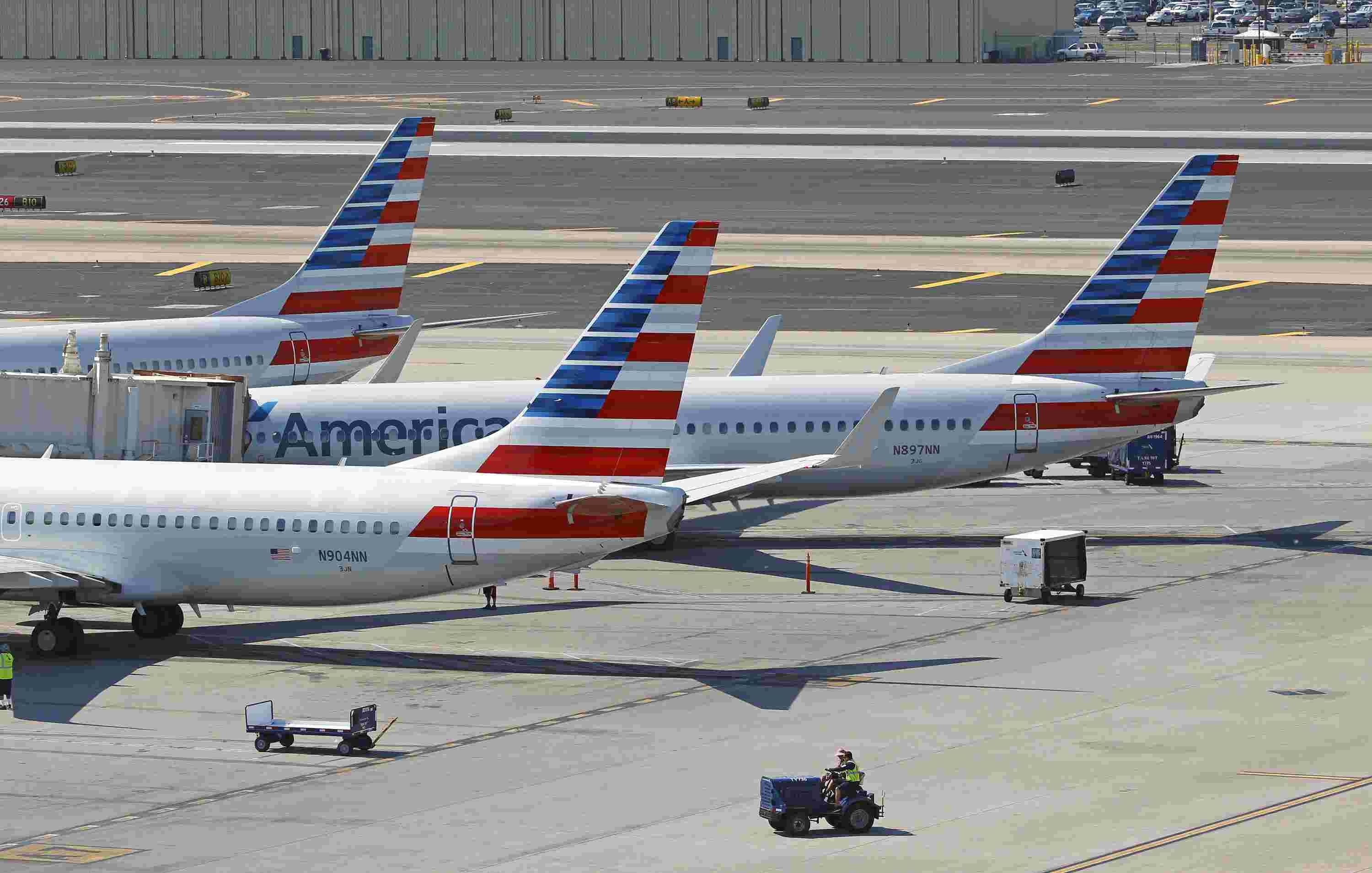 American Airlines is planning a restructuring process for its operations in Phoenix. The airline has issued a statement which says that the airline will be required to relocate more than 700 flight attendants of Phoenix to other major airports since the airline has united the system post the merger with US Airways which was earlier utilized for managing the flight attendants scheduling.

According to a spokesperson, the 700 flight attendants from Phoenix will be required to find a new hub.

The decrease in the number of attendants from Phoenix-based flights is not going to impact in any way the schedule of American Airlines flight at the Sky Harbor.

So, in this scenario, if the American planned to move US Airways to the city of Los Angeles, then it would require staff for the aircraft having former crew members from US Airways, not the ones serving with an American crew.