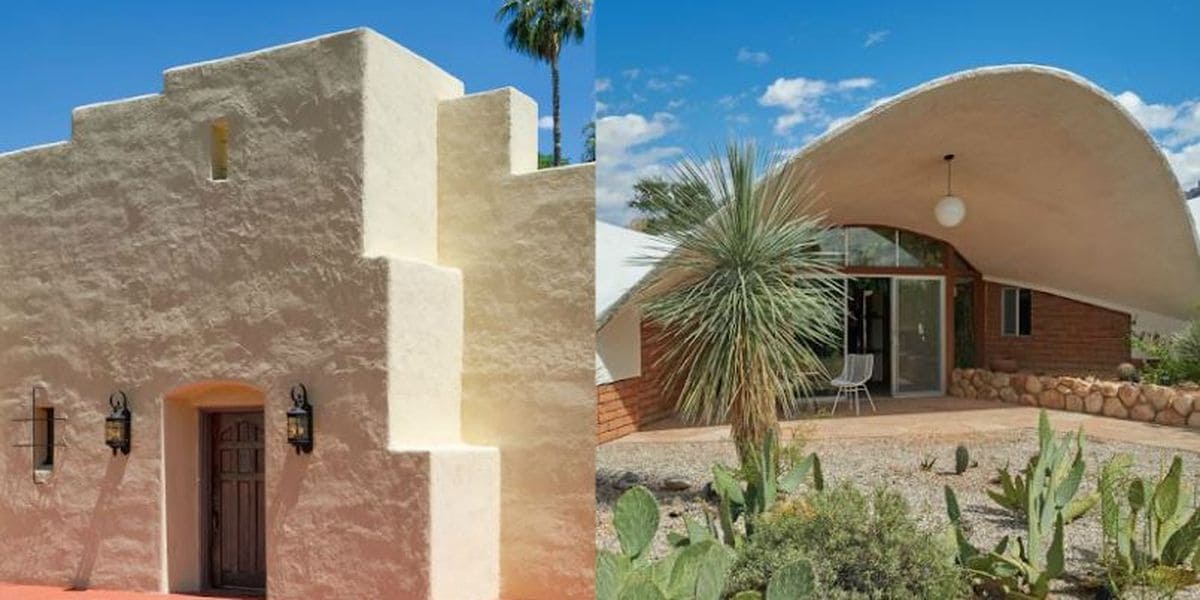 The importance of History and heritage is known to everyone. We learn from the mistakes that have been done in history and try not to repeat them. And it’s always amusing to see the constructions done in the past. It never fails to amaze us by its rich heritage and the signs of advanced culture.

Two homes in Pima County of Tucson in the foothill area have been selected to gain Historic Landmark status. The houses were built in 1937 and 1963.

One of the houses comes with its own citrus grove, and it is associated with the famous architect of the time, Josias Joesler. And another comes with a nuclear-proof structure with a bomb shelter.

The Pima County Board of Supervisors has given the status of Historic Landmark to the Ferguson and Harrenstein houses earlier this month. Both the houses went through a rezoning process to get the status.

Both the houses’ application and rezoning process was done by Tucson Historic Preservation Foundation on behalf of both property owners. The CEO of the foundation said that those houses would be the first heritage houses and it would show the County’s rich stories of the community.

The landmark status provides permanent protection to the houses. If in future the house will need rezoning or even demolition, it will need to go through a review application process. The designation will protect the houses for future generations.

It’s to be noted that both the houses are private properties and not open to the public. The owners of the properties requested not to be disturbed.

It was called Hacienda del Bosquito previously, and it’s now situated at North Oracle and West Orange Grove roads. This house was built in 1937, and now it is amidst citrus trees and date palms.

It has many parts attached to the house like main residence, guesthouse, swimming pool, cabana and a caretaker house for the orchard’s foreman.

The well-known architect Josias Joesler constructed the house. He is known for his style of mixing Spanish Colonial Revival and Pueblo Revival Styles along with the influence of Mexican art and architecture.

The property is of 4.2 acres and built by John W. Murphey–Leo B. Keith Building Company for the Rev. George Ferguson, the rector of St. Philip’s in the Hills Church.

It’s situated near East Orange Grove Road and North First Avenue, built between 1962 and 1963. It was built in a style that became dominant after World War II for safety features it used to have.

It was constructed by engineer Howard Paul Harrenstein who used to work with the University of Arizona’s department of civil engineering and in charge of the county’s civil defense program.

The main feature of this house is its wavy and strong concrete roof with a series of hyperbolic paraboloids. It was made this way to withstand even a nuclear attack. The interior of the house was divided into six parts. It even has a bomb shelter under the center of the house.

As per the owner of the house, nothing much has changed in the main residence, pool, guesthouse and other parts of the house.

It has also applied for status at the State and National Register of Historic Places. But, it was pending at the time of reporting.

The two marvels of that times are still safe and showing us the rich culture and heritage of the County. After receiving the status, the houses should be protected like any other monuments of national importance and encouragement should be given to more such places in all over Arizona to preserve the old structure for our future generations.